Why You Shouldn’t Throw Away Your Solar Eclipse Glasses

Your glasses can make a difference for children in developing countries.

Now that the much-anticipated solar eclipse has come and gone, what do you do with those eclipse glasses you waited hours in line to buy?

The next solar eclipse won’t reach North America until April 8, 2024; so instead of holding onto (and probably misplacing) the flimsy cardboard and polymer glasses, you can donate them to school children in developing countries. 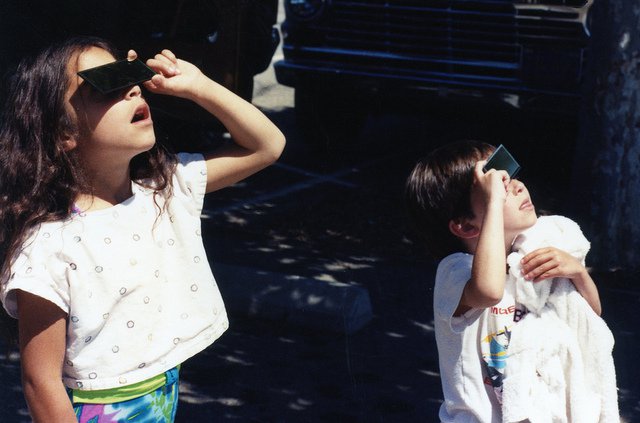 Sending glasses to children not only reduces waste from glasses tossed in the garbage, but also could protect children’s eyesight. Experts have warned that staring directly into an eclipse can permanently damage a person’s retina.

“Many schools in developing countries don’t have resources for science education and this is a rare opportunity that inspires students and teachers and shows them that science is something they can do. It can be a ray of hope for young people who don’t otherwise see a path to a career like this,” AWB President Mike Simmons told Gizmodo. 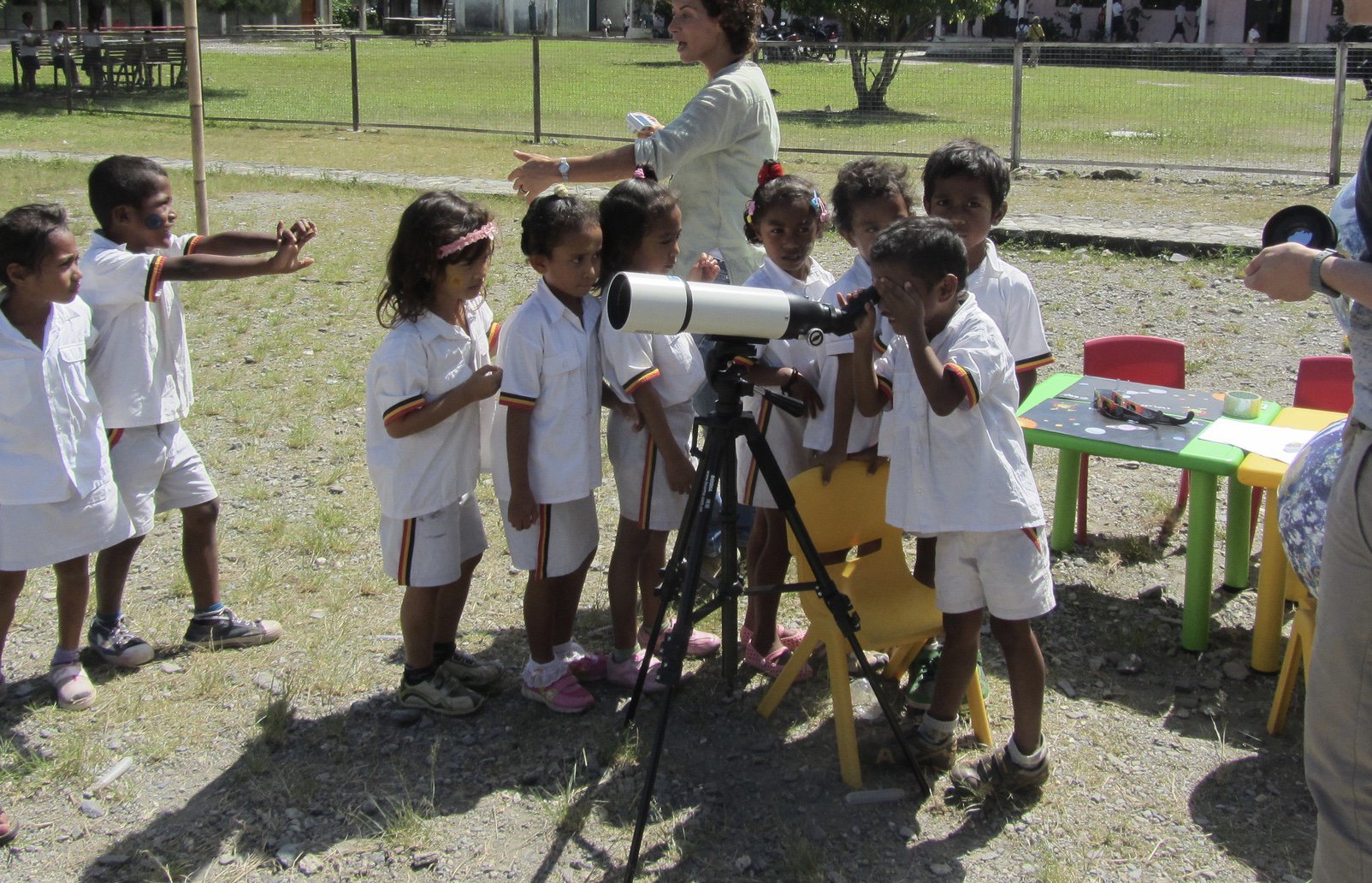 AWB knows that we are all one people sharing one sky. Through observation projects and telescope donations AWB believes that the boundaries between people and countries will start to dissolve as people learn about each other and space.

Read More:Baltimore Plans to Give 20,000 Eyeglasses to Low-Income Students

In advance of Monday’s solar eclipse, AWB provided free shipping of glasses for all US-based orders, and 100% of the sale proceeds went toward AWB’s science education programs worldwide. The organization also started an eclipse-inspired program to continue science, technology, engineering, and mathematics (STEM) education across the US.

Global Citizen campaigns on education for children in developing countries; you can take action here. 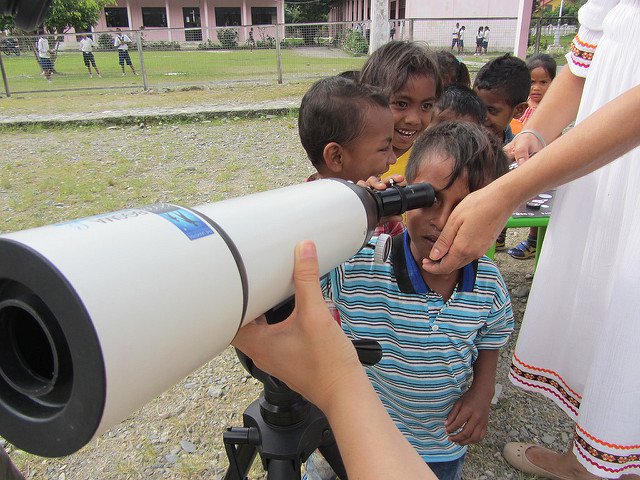 For those who would prefer to recycle the glasses, that too is an option, but not a particularly easy one.

Dark film lenses cannot be recycled in a typical household recycling bin, according to Earth 911. Instead, to recycle the glasses, the lenses must first be removed and taken to a camera store where photographers can recycle the film.

So, unless you’re planning to make a fashion statement with those flashy eclipse glasses, AWB asks that people donate them to their corporate sponsor: Explore Scientific at 621 Madison Street, Springdale, Arkansas.