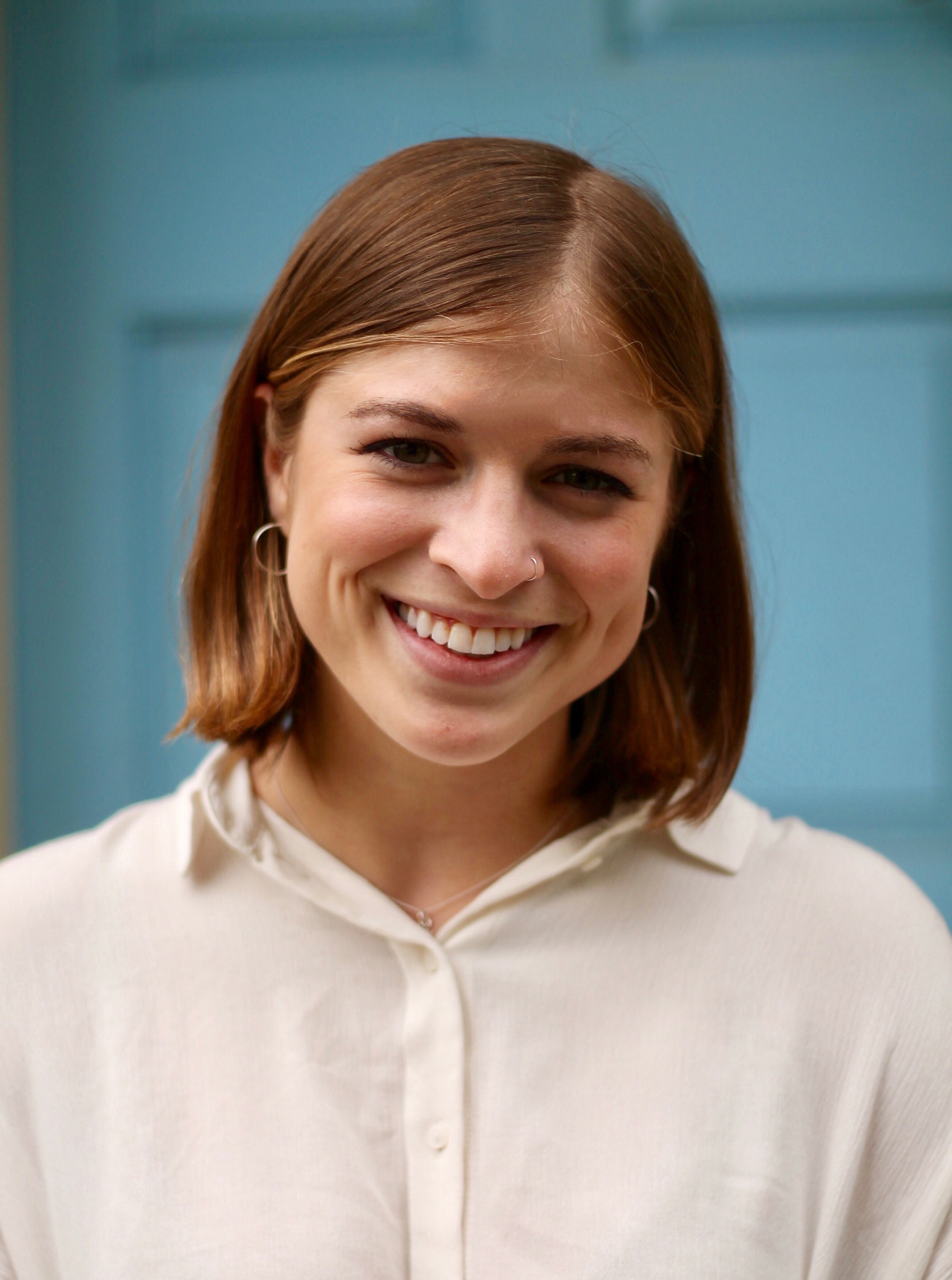 Denis onstage during the 2017 Global Citizen Festival in Central Park to End Extreme Poverty by 2030 at Central Park on September 23, 2017 in New York City.
AdvocacyHealth

After Nearly Dying as a Newborn, This Advocate Is Working to End Infant and Maternal Mortality

With support from Global Citizen, Mama Hope, French Montana, and The Weeknd

In 2014, an organization called Mama Hope worked with a local family in Uganda to build the Suubi Health Center, drastically improving the health prospects of 56,000 people living in Budondo, Eastern Uganda.

But the center needed funds to operate. Without them, it would run out of supplies and its promise of local transformation would be squandered.

That’s where Denis Muwanguzi, the son of Suubi’s founder, comes in. Muwanguzi is a Global Citizen youth advocate, and last year he had the fundraising opportunity of a lifetime.

Take Action: Tweet at Ugandan Leaders and Urge Them to Prioritize Maternal and Child Health 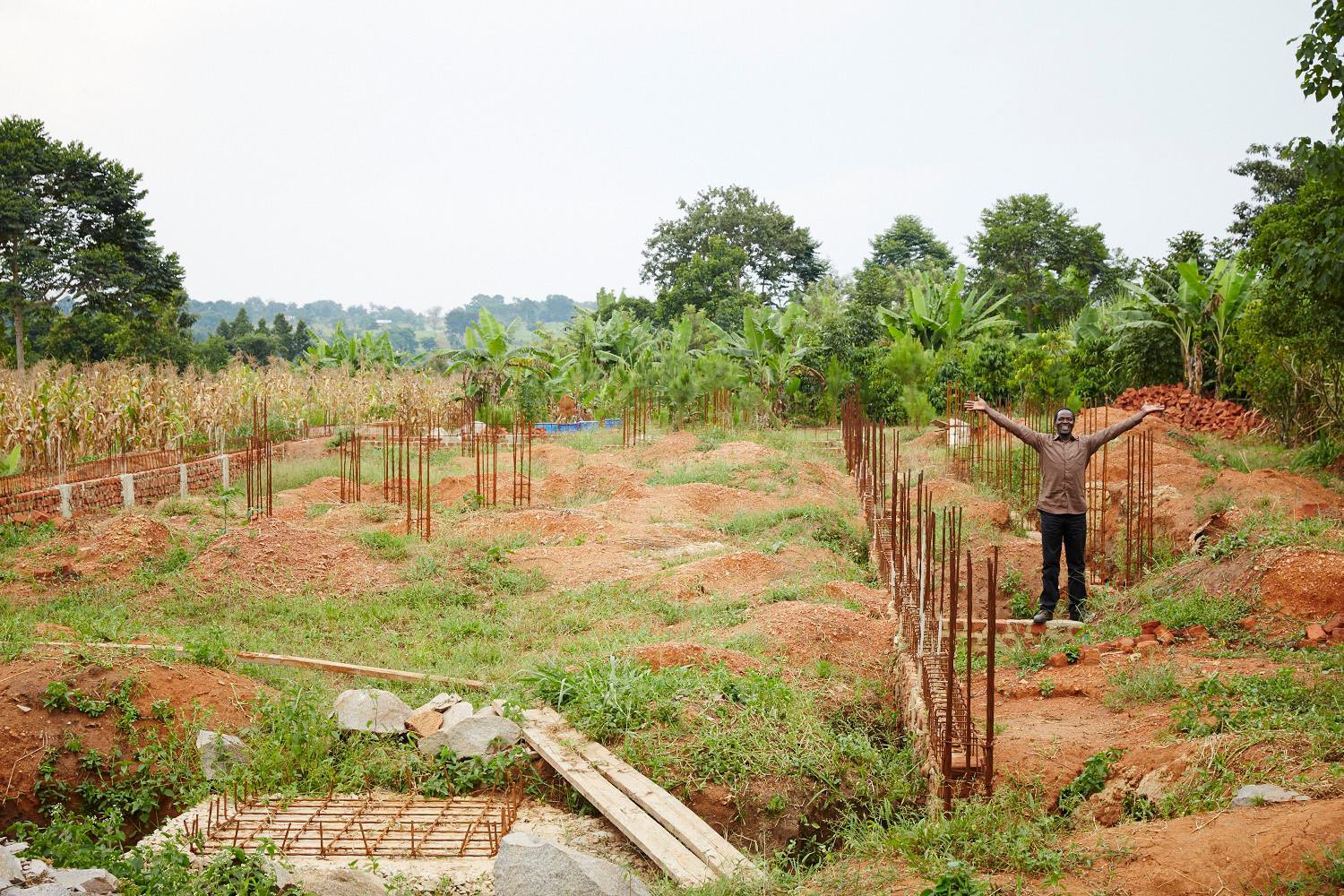 At the 2017 Global Citizen Festival, Muwanguzi was able to get on stage to advocate for his work on maternal health in Uganda. The event inspired artists such as French Montana and The Weeknd to donate to the cause. In the year since he became an advocate, $400,000 has been raised for the Suubi Health Center.

Read More: French Montana Went to Uganda and Ended Up Starting a Movement

Most importantly, the funding has helped Suubi to address barriers to health care for many women from a variety of angles including locally generating income to support 60% of its annual operational cost. As the only health center in the area, the progress will help the health center reach 300,000 people in need.

Muwanguzi recently spoke with Global Citizen about the progress the center has made over the past year:

Last year, through Global Citizen in collaboration with Mama Hope, French Montana was able to visit Suubi Health Center. It was magical to see him interacting with patients and staff one on one.

Then his friend The Weeknd came in and there has been a bunch of support behind him raising $400,000 altogether.

This money has moved a long way. Not only has it expanded infrastructure, but it has also allowed us to invest in livelihoods at a household level and foster income generating activities to support the operations of the health care center.

Previously we only had one delivery bed. In some cases we would have six-plus deliveries in a single day and it was stressful to handle all cases safely at the same time. Now we have enough space and staff to handle day and night shifts.

We have also bought medical supplies that will allow us to offer C-section services and the majority of the funds has gone to construction. We now have 16 patient beds and and an area for operations which is a 400% increase in patient capacity. We have so far completed several construction phases for the main hospital block.

Recently, we had two mothers come in who were giving birth to twins at the same time. With the new beds, we were able to successfully deliver both sets of twins. It was kind of a party because the team was so happy to have had the capacity to handle the situation. 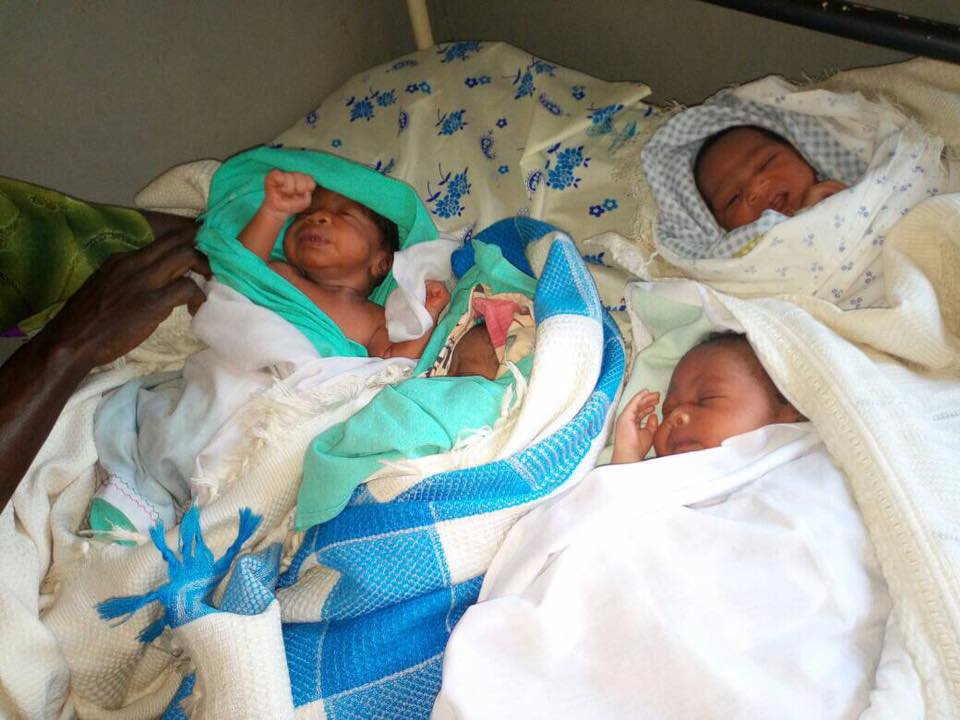 The funding has helped us work on a model that not only aims at having the services in place. From our experience, that alone is not enough because barriers to access and use of health care go far beyond the physical location of a health facility. We have therefore worked with household and Suubi Health Center’s income generating projects. Suubi income generating projects from funds raised by French Montana currently contribute about $2,000 per month towards staff salaries, medical drugs, and supplies. Over 90 households generate daily income from our household projects which enables them to afford basic needs including health care bills and school fees.

We are trying to address more bottlenecks that prevent access, like the delays in transportation by having a motorcycle ambulance going to places that a car ambulance can't reach. These two are the only ambulances in a population of over 260,000 people. Outreach allows us to do check-ups and improve services. It is just interesting to tackle the problem from different angles.

It’s nice to get the word out there and share our story. When I came to New York for the last Global Citizen Festival, it created a huge visibility and platform for political engagement for us.

This work is my passion because of my own experience when I was being born. I wasn’t born in a hospital or even close to one.

I didn’t breathe for the first one or two minutes, so I was lucky that an elderly woman who had passed-on knowledge of reviving such “silent” babies came in time and acted fast.

My own birth story drives me every day of my work because I know there is something that can be done. No mother or child should be in such a situation or should die from preventable health conditions. That has been one of the main drivers for what I do.

I am a Global Citizen because I think what it stands for and what it’s pushing for are the issues I personally was born into. I also believe that those situations can change, we just need to act.

Addressing maternal health issues in Uganda requires a collaborative effort between the private and public spheres, and international and domestic sectors.

The story of French Montana is a good example.

After more than 30,000 tweets were sent to the Ugandan government by Global Citizens, French Montana visited Uganda, and on-stage calls to action from Muwanguzi, Uganda just came out with their budget for 2018-2019. While the government cut overall spending in every other area, the health budget came out on top with a commitment to spend $200 million on improving health centers across the country.

It all started with Denis Muwanguzi, who shows the power of global citizens who take action.

Global Citizen is calling on African leaders to make women and children’s health a priority. Get involved by taking action here.

This interview has been lightly edited for clarity. Learn more about Denis Muwanguzi and Suubi Health Center on their Facebook.

TopicsHealthMaternal HealthUgandaThe WeekndFrench MontanaHealth Systems
Denis onstage during the 2017 Global Citizen Festival in Central Park to End Extreme Poverty by 2030 at Central Park on September 23, 2017 in New York City.
Brought to you by