Both women are fierce advocates for underrepresented communities.

This Sunday, artists and fans alike gathered in Los Angeles for the 2017 American Music Awards, the annual awards show honoring contributions to the music industry by its biggest stars.

But last night, Global Citizen Demi Lovato paid tribute to another kind of superstar: newly elected Virginia lawmaker Danica Roem. Lovato invited Roem to be her guest after the politician became the first openly transgender state legislator in the US — winning a seat in the Virginia House of Delegates on Nov. 7.

The pair walked the red carpet together and spoke with reporters about their shared passion for advocating on behalf of marginalized people. 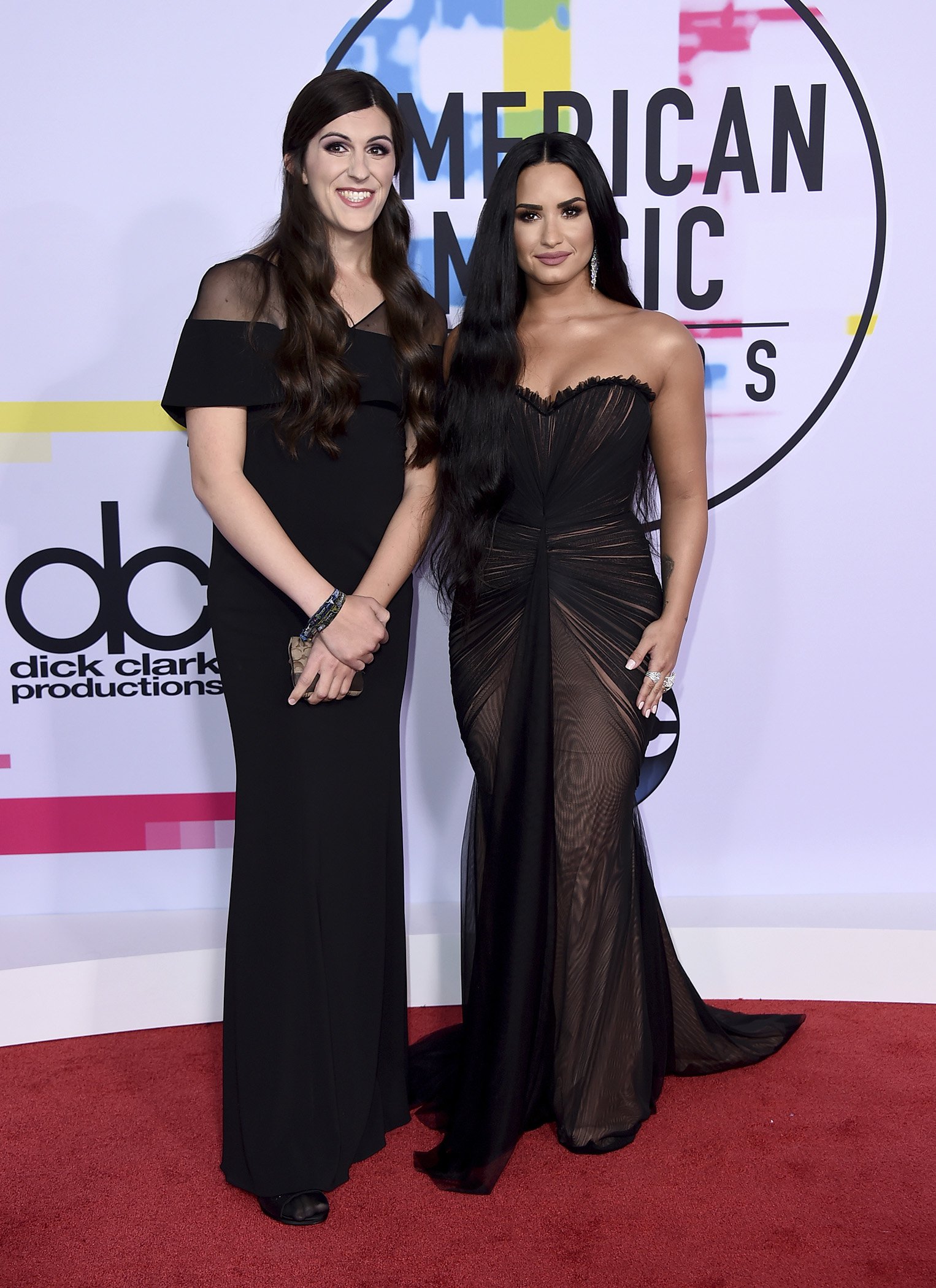 “We connected because I heard her story. She is actually the first out and seated transgender state legislator in American history, and when I heard that, I was just completely inspired by it,” Lovato said. “I wanted to have her in the audience with me tonight because I feel like we have been through some of the same things and now we get to share this experience together.”

At only 25 years old, Lovato has made a name for herself not only as a mainstay on the pop charts, but also as an outspoken advocate for a variety of issues. Her honest accounts of struggling with eating disorders, self-harm, and living with bipolar disease have made her an icon of mental health advocacy.

Lovato maintains a scholarship to help people pay for mental illness treatment, and has launched her own public health campaign called “Be Vocal: Speak Up for Mental Health.”

At the Global Citizen festival in Hamburg, Germany in 2016, Lovato performed in front of a massive audience, and spoke about the importance of addressing the mental health needs of refugees all over the world.

Global Citizen believes that when artists and fans unite in the shared goal of helping people around the world, real change is possible. Through music and advocacy, you can be a part of something big by taking action here.

Lovato’s work on behalf of marginalized communities makes her budding friendship with Roem all the more understandable. Roem’s historic win is being hailed as a huge moment for the LGBTQ community, though the former journalist told Global Citizen her main focus as a legislator would be focusing on the issues her constituents care about.

Last night, Roem was true to her word, spending part of a red carpet interview speaking  about a specific road in her district that needs repairs.

.@ddlovato and Danica Roem both look STUNNING tonight. I can tell this performance is going to INSPIRE! ✨✨✨ #DEMIxAMAspic.twitter.com/qI4ug6mwlD

Though Roem admitted she is more of a fan of heavy metal than pop, the legislator was happy to share the night with a dedicated activist like Lovato.

For her part, Lovato was just as excited.

“She’s a trailblazer,” Lovato said. “I have so much respect for her.”