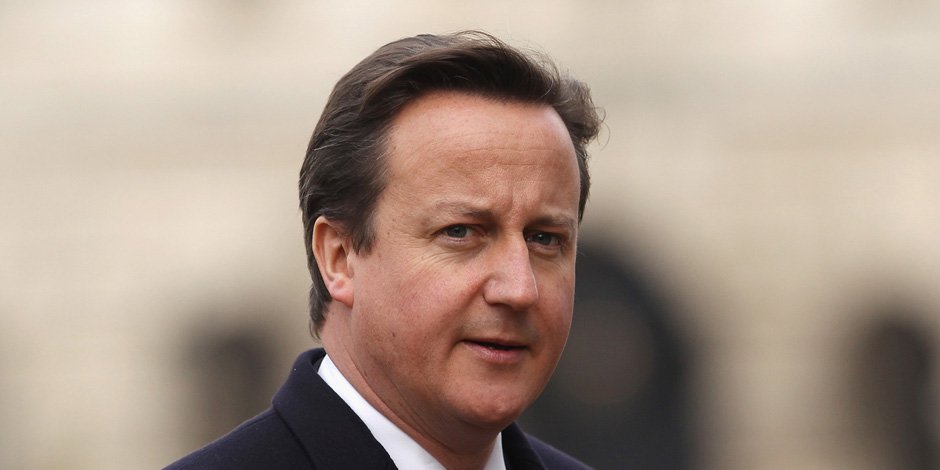 After the UK voted to leave the European Union early this morning, Prime Minister David Cameron has announced he will step down by October.

His decision follows a tense night and months spent campaigning for the UK to remain a member of the EU.

Cameron emphasised that the will of the British people must be respected, and that he will do everything he can to support the new leader as the country moves in a new direction.

He assured British citizens living abroad, and EU citizens living in Britain that there would be no immediate change to their circumstances, and that policies on trade and travel will not be affected in the immediate future.

“We should be proud that in these islands, we trust the people with these big decisions... The will of the British people is an instruction that must be delivered.”

“Across the world, people have been watching the choice that Britain has made.”

“I am very proud and very honoured to have been Prime Minister of this country for 6 years. I believe we have made great steps…building a bigger and stronger society, keeping our promises to the poorest people in the world, and enabling those who love each other to get married whatever their sexuality. But above all,  [in] restoring Britain’s economic strength.”

“I’ve fought this campaign in the only way I know how, which is to say directly and passionately what I think and feel, head, heart and soul.”

“The British people have made a very clear decision to take a different path.”

“I think the country requires fresh leadership to take the country in this direction. I will do everything I can as Prime Minister to steer the ship over the coming weeks and months but I do not think it would be right for me to be the captain that steers our country into the next destination.”

“Britain is a special country, we have so many great advantages, a parliamentary democracy where we resolve great issues about our future through peaceful debate.”

“While we are not perfect, I do believe we can be a model of a multi-racial, multi-faith democracy, where people can come and make a contribution and rise to the very highest that their talent allows.”

“I love this country, and I feel honoured to have served it. And I will do everything I can in future to help this great country succeed.”

Watch the speech in full here:

"I think the country requires fresh leadership". David Cameron to step down in October following #BrexitVotehttps://t.co/qRzOcC6IhD