13 Global Citizens Tell World Leaders What to Focus On

"I see starving children and it makes me cry."

As global citizens rushed to the front of the stage earlier today to catch some of the best acts in music, Global Citizen went out into the crowd and asked a few questions. We wanted to find out what people think are the most pressing issues in the world.

More to the point, we wanted to know what they would tell the world leaders gathering later in the evening to focus on. What one issue would they focus on if they had power?

Hunger, climate change, girls education — the answers were diverse and powerful. Here are a few of the responses from the 2017 Global Citizen Festival: 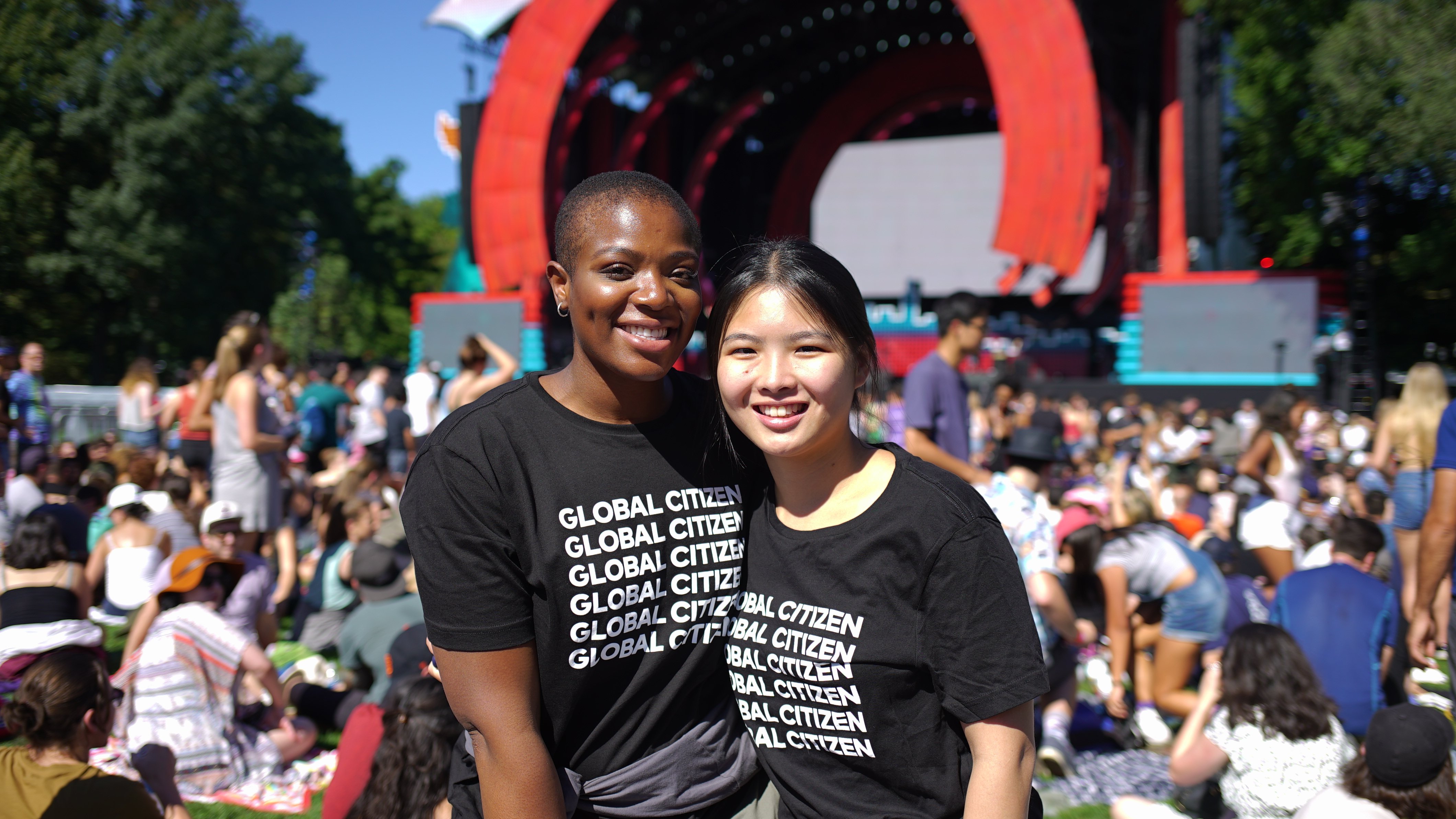 "Education for women is really important, that’s basically going to decide the future of women and how far we can progress." 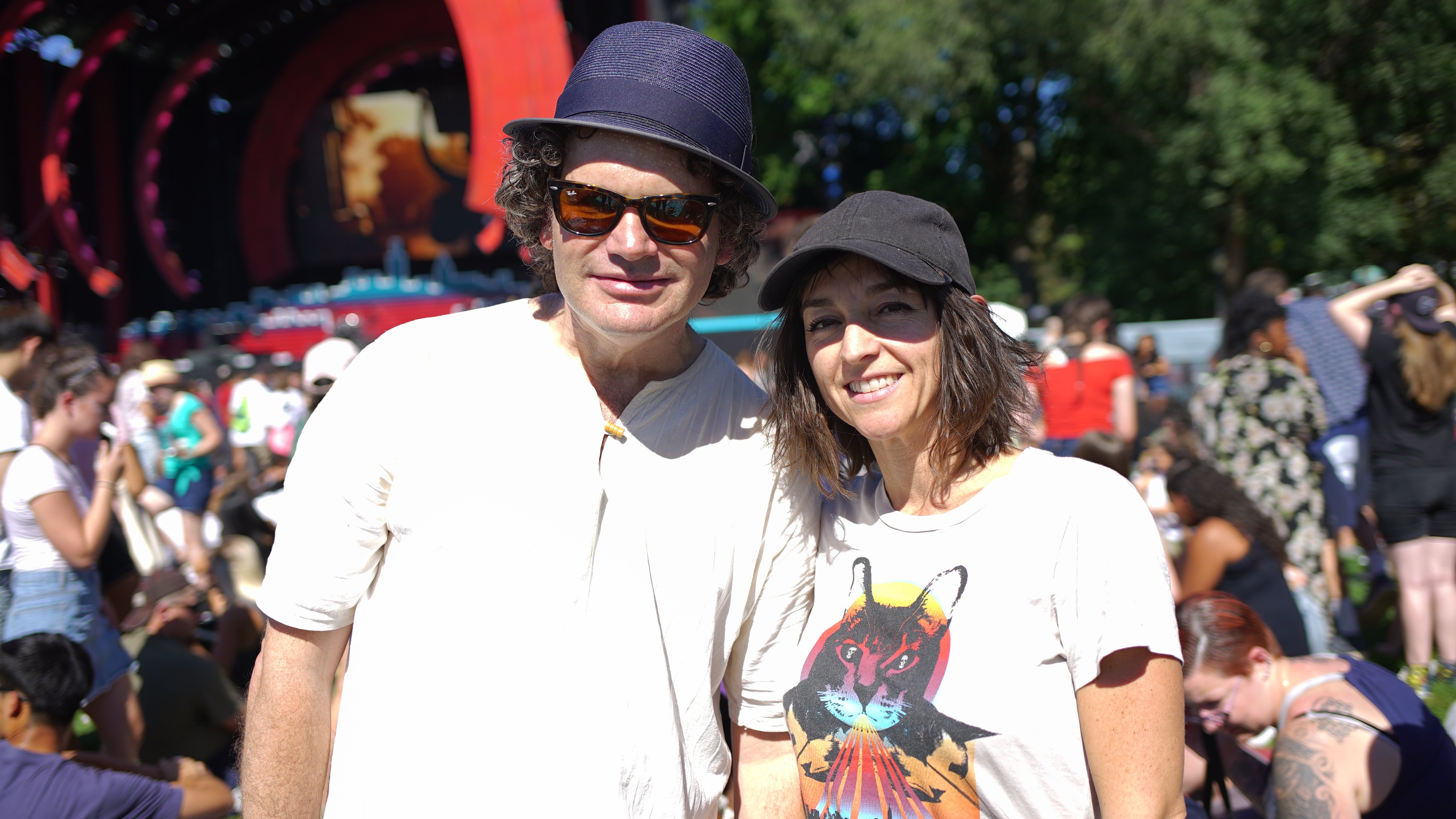 Diana: "Climate change because it's about what our culture is doing and the more we focus on climate change that will direct our choices on how we use what we have on our planet, and direct us in a better way of living that’s not as greedy."

Ivan: "Access to education is key for all humans and especially kids that are in challenging situations, that is the foundation to everything growing." 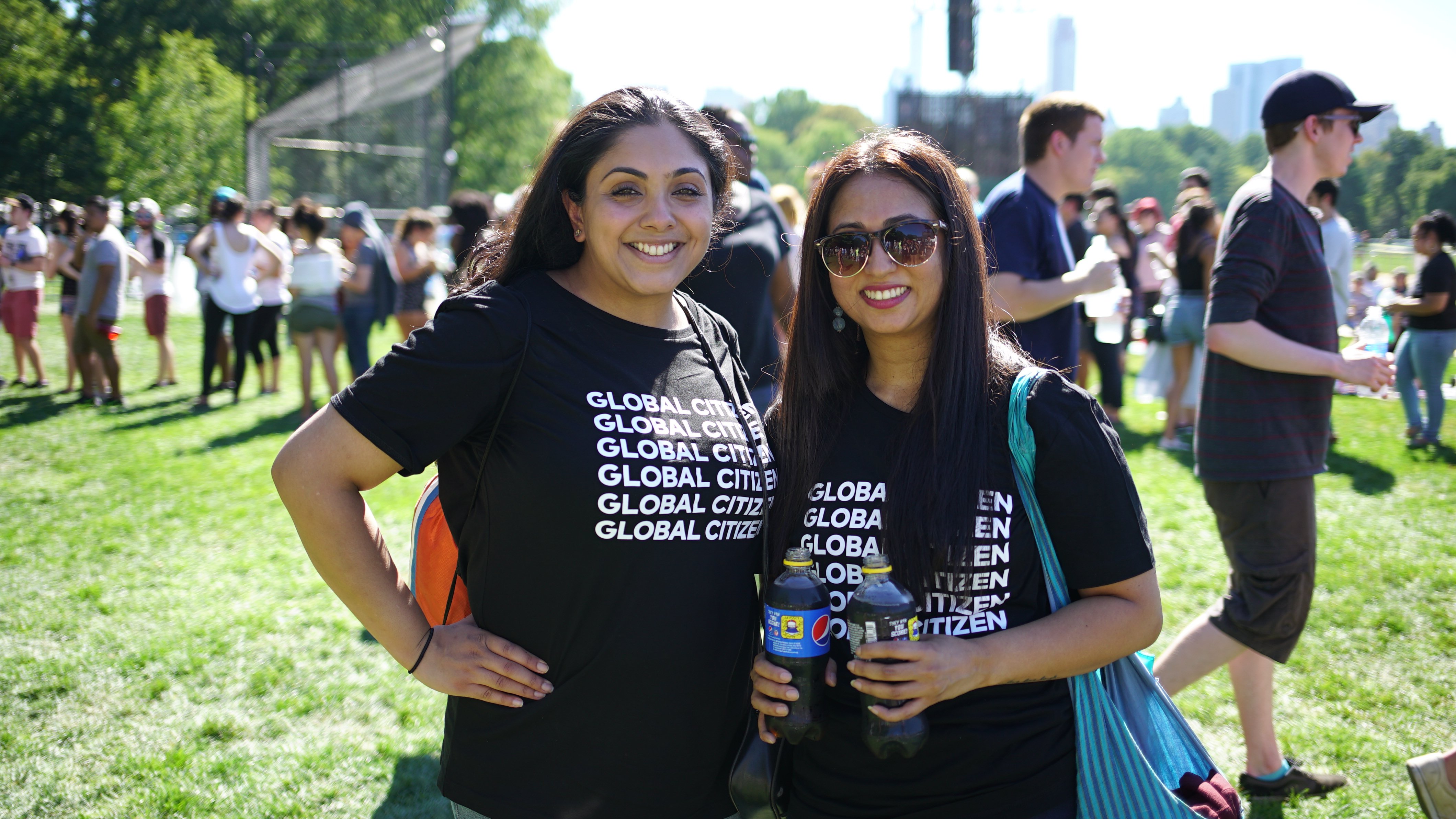 Ragani: "Hunger because I feel like I can fill my stomach up and I see these starving children and it makes me cry because I know what starvation is like. The second isssue is disability because for me, I’m invisibly disabled, but I want it to be heard. People think that if you’re in a wheelchair you're disabled, but without it, you can be disabled as well, there’s many forms of it."

Ashmi: "I've been to other countries and they don’t have anything for disabilities." 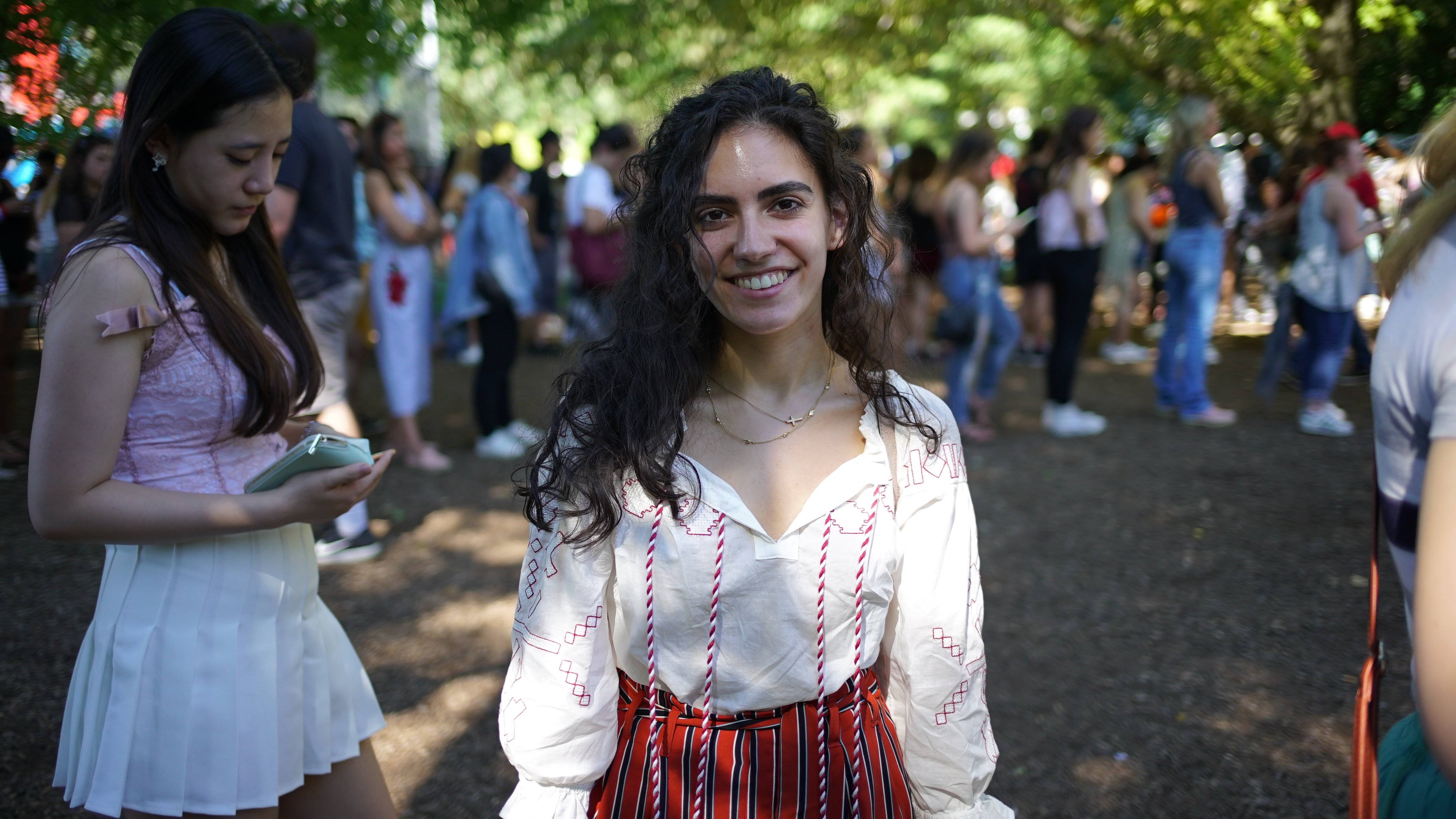 "Everything that’s been going on with the UN conference with Trump, just his personality, his attitude, the way he’s going about it is unpresidential. The wall, how he wants to build a wall and have Mexicans pay for it is absolutely ridiculous." 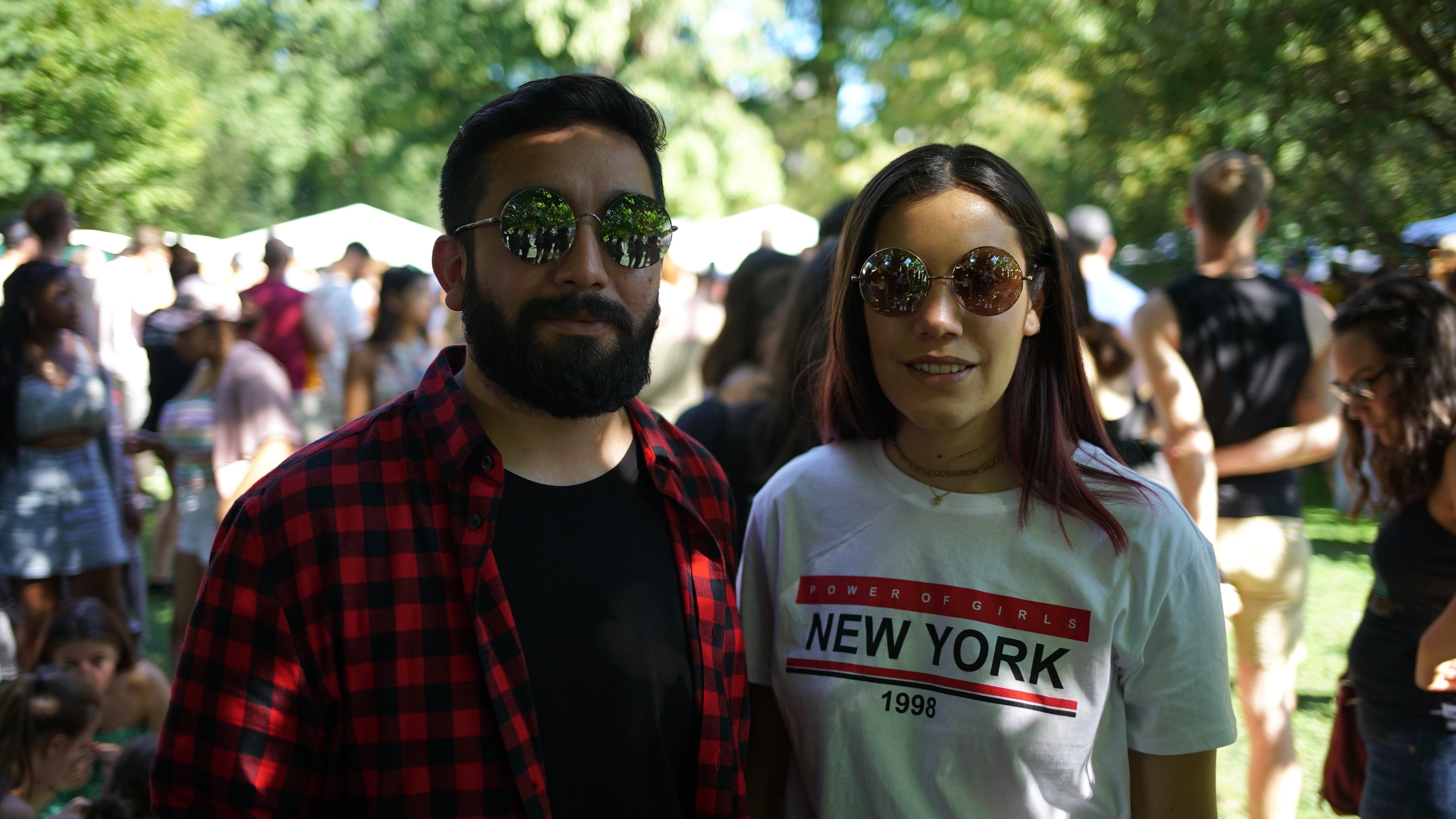 "In our country [Chile], climate change is a terrible problem." 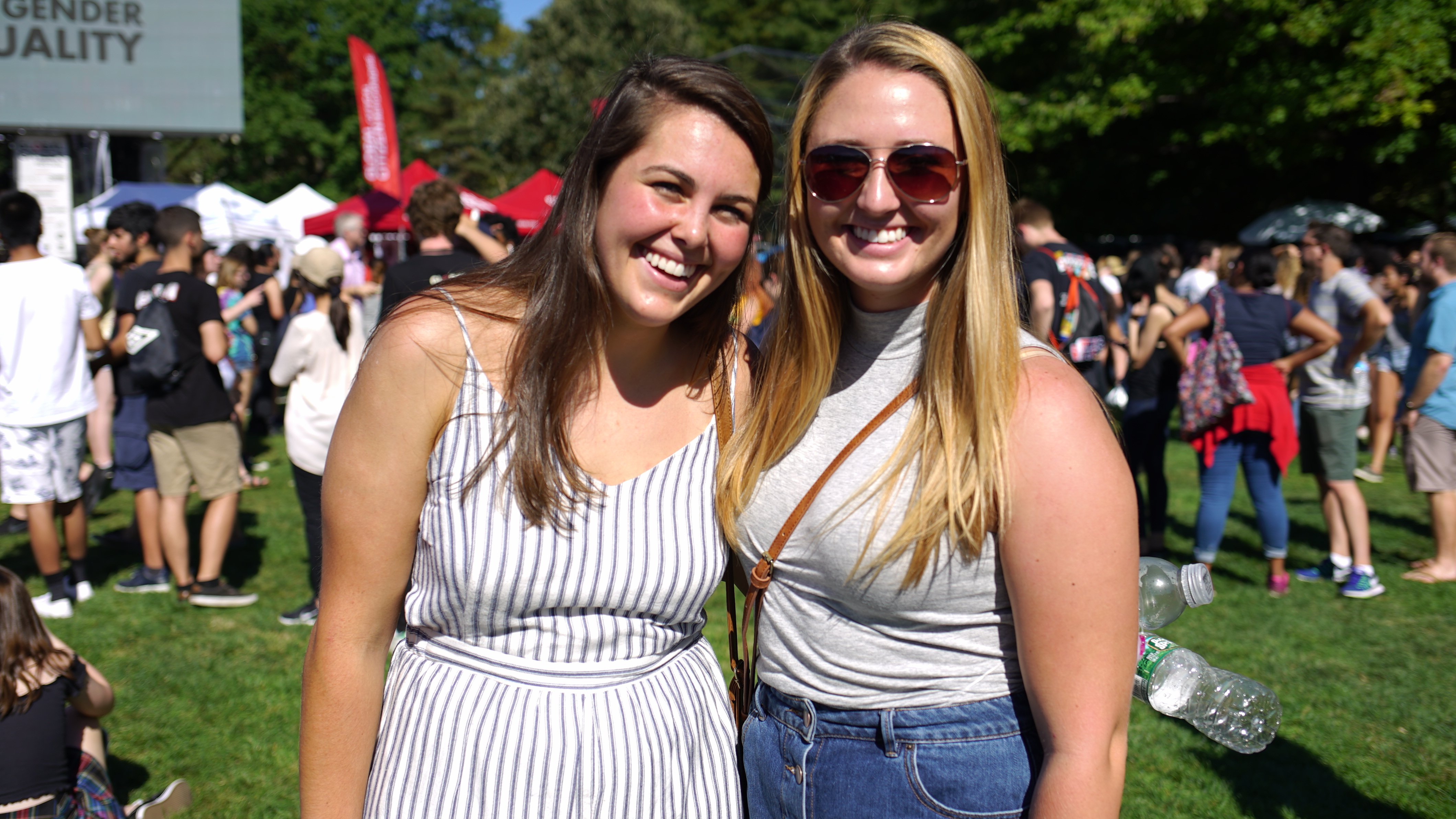 Alina: "Education, especially post-secondary, because then you have more females going into the formal economy rather than the shadow economy and then they’re educated and if they do want to leave their country, they can."

Sarah: "Earlier education for girls because I think without that basis there’s no way they can get to that level, starting with pre-k and kindergarten. That’s proven to be the most influential years, getting to preschool and telling girls they can do whatever they want." 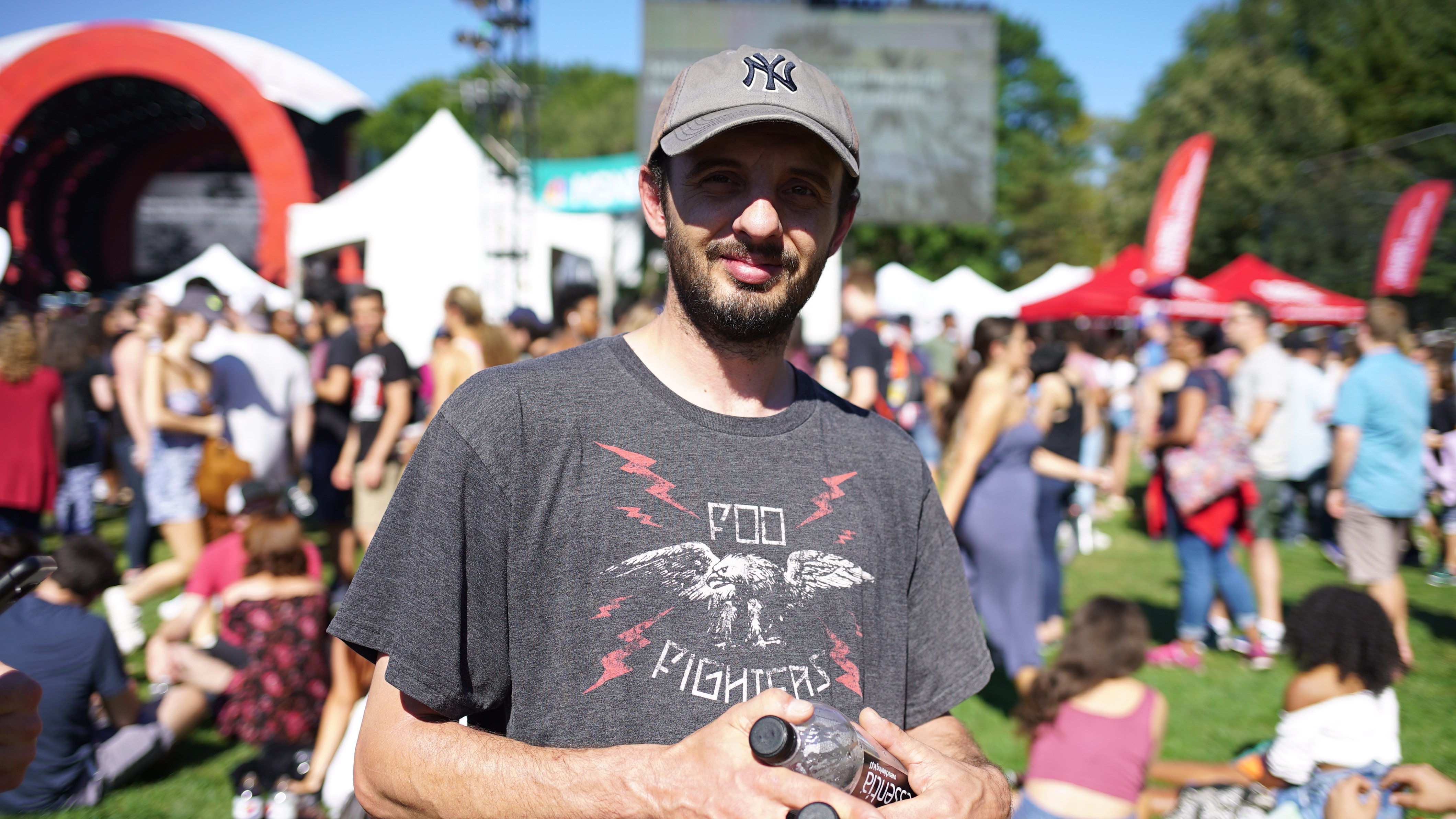 "Water filtration is definitely important for third world countries because [in some countries] like two-thirds of the people lack clean water." 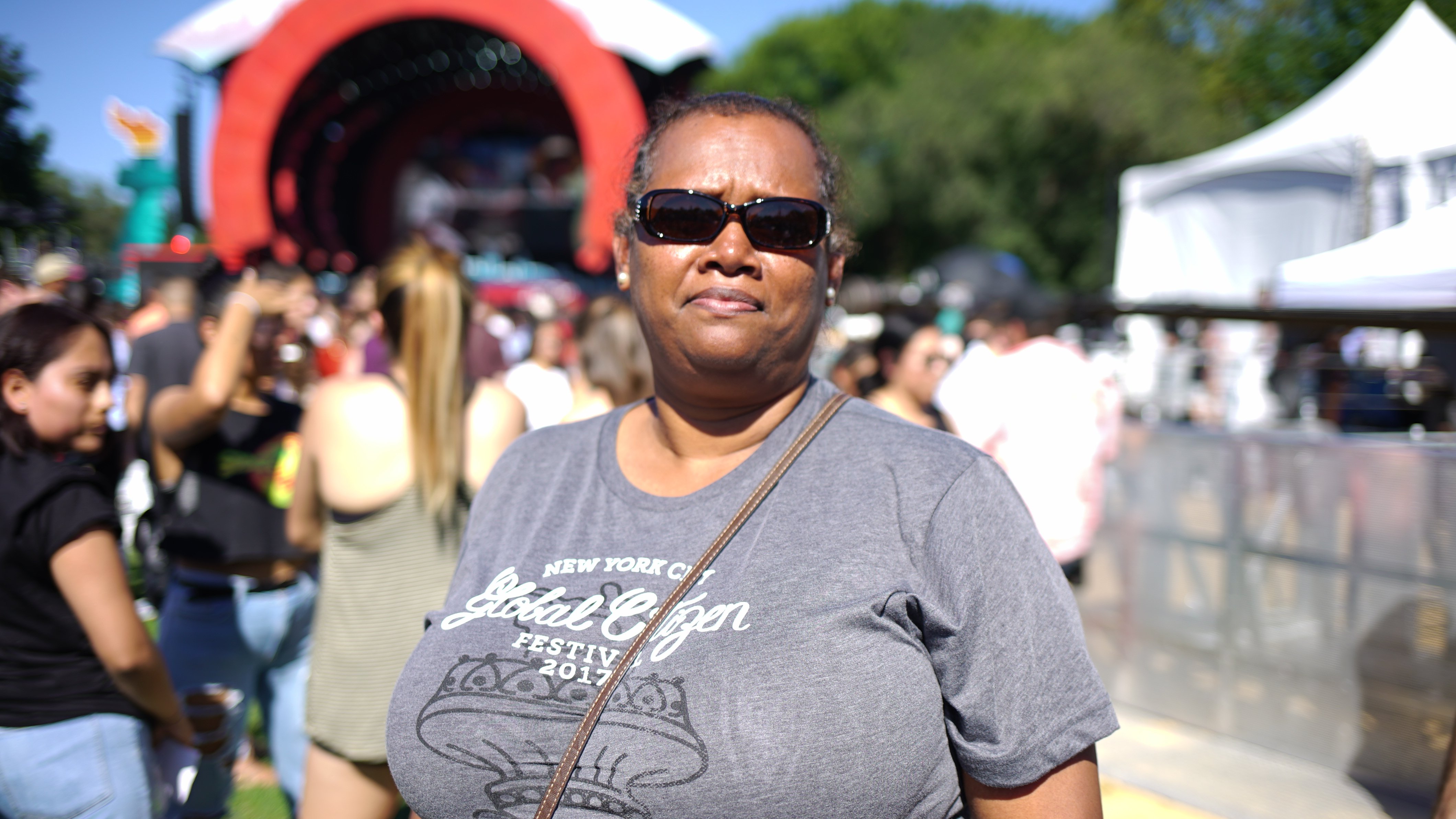 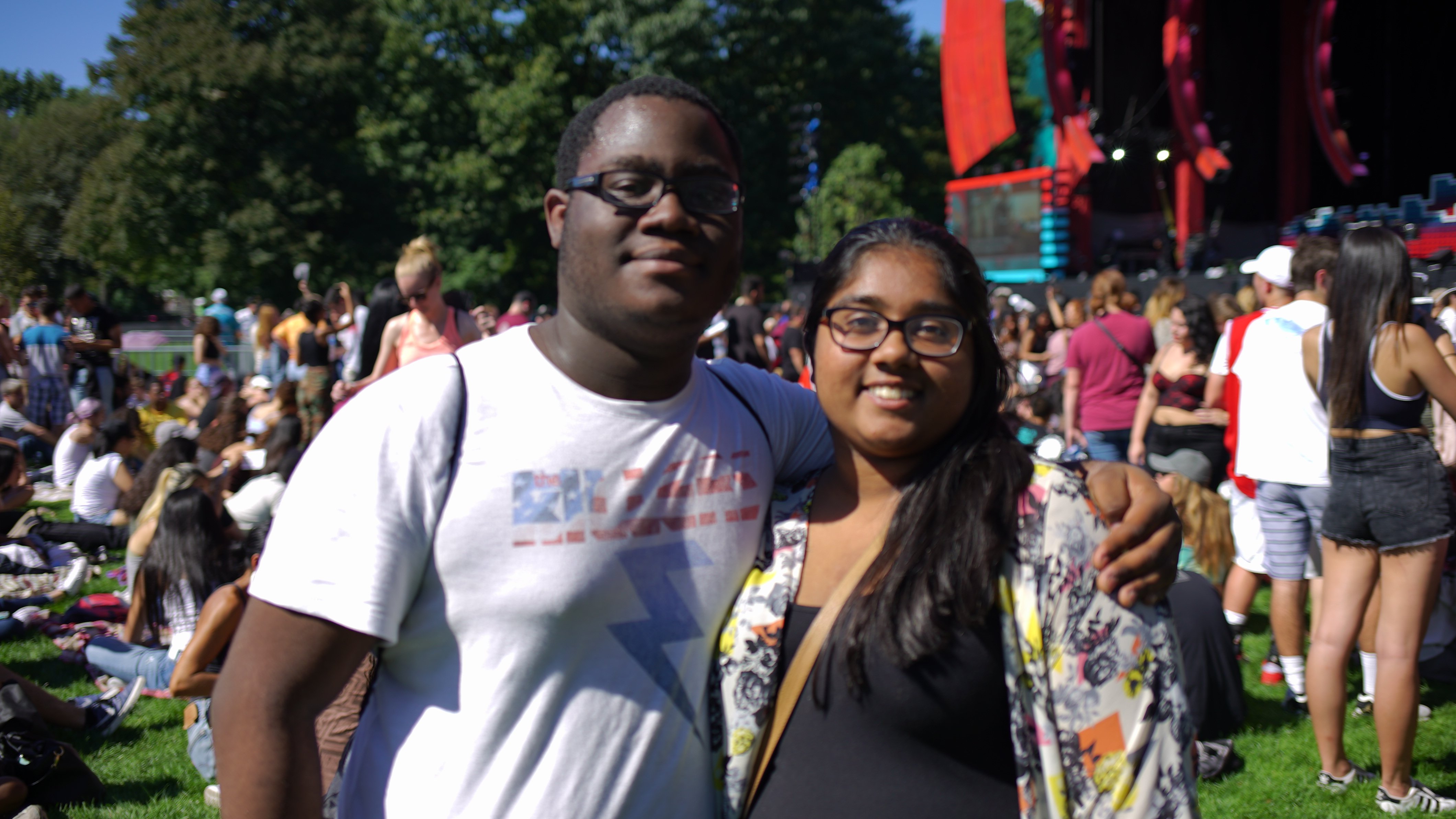 Anjalie: "Hunger — honestly, there’s a lot of food waste in the world, especially in the US. I think that there are so many efficient ways to not get rid of food, there are third world countries out there that are barely eating and we’re out here obese as hell."

Josh: "On college campuses, a lot of waste happens with food, and there are a lot better ways to reuse the food we throw away. American culture is just so fast-paced oriented, we sort of take a bite and throw food away and don’t think about 'hey someone else could be eating our food.' Also the energy crisis that we’re having right now, we both go to pace university, i live in a dorm, the lights are on 24/7, and it wastes a ton of energy."