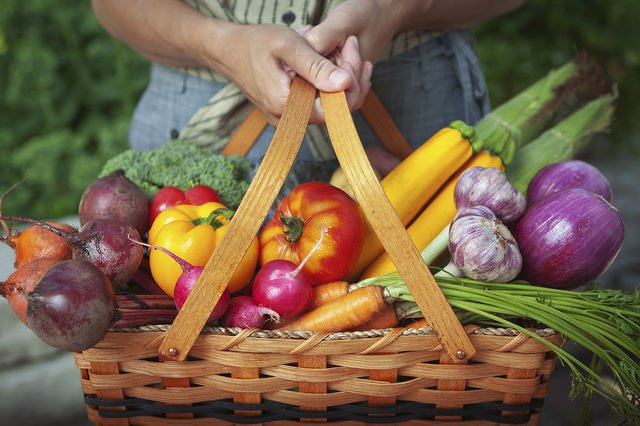 Costco is now working with farmers to help them buy land and equipment to boost its supply of organic foods as the billion dollar company struggles to keep up with customer demand for healthier, unprocessed foods.

To put the the demand in perspective, Costco, CEO Craig Jelinek reported at a company meeting last week that Costco sold 83 million rotisserie chickens and $6.1 billion USD worth of produce.

Organic food is one of the fastest growing industries in the US. According to a new analysis from the Organic Trade Association (OTA), organic food sales in 2014 jumped 11 percent to $35.9 billion, claiming almost 5 percent of the total food sales in the US. Several factors contribute to this spike in sales. A leading cause is public perception of organic foods as a healthier option that is environmentally sustainable and consists of fewer pesticides.

The OTA data also shows that imports of organic corn and soybeans from countries such as Romania and India are booming. This is because while demand for organics grows among US consumers, US farmers still heavily rely on genetically modified produce.

According to Bloomberg News, the US is the top grower of corn and soybeans in the world. Most of that produce is being exported to other countries, in part  because about 90 percent of US corn and soybeans are genetically modified, and thus, cannot be certified as organic.

Costco hopes to become a major player in the organic foods industry, but CEO Craig Jelinek said, “We cannot get enough organics to stay in business day in and day out.” 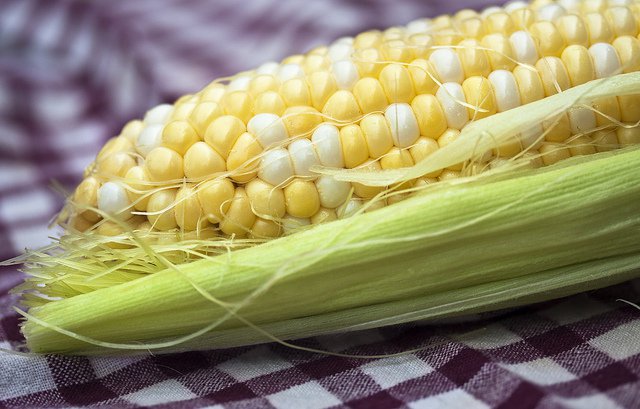 To boost its supply, Costco is working directly with farmers to expand their organic production capacities including financing land and equipment.

The program is new and in its beginning stages. They are working with just one partner, Andrew and Williamson Fresh Produce which is based in San Diego, to help them buy equipment and 1,200 acres of land in the Mexican state of Baja California.

Historically, other retailers have implemented loan programs for suppliers to upgrade equipment or have offered financial incentives such as advance payments or long-term contracts, but Costco differs from their competitors in its plan to actually help buy the land for farmers. This program seems to be highly unusual for the industry.

Costco’s new program is one of many initiatives set forth by the board to ensure the company will meet the high demand of its customers.

Two years ago, Costco began working with a Mexican vendor to get wild shrimp from the Sea of Cortez. The initiative had many benefits including allowing the retailer to diversify from relying on shrimp caught in Thailand, where human trafficking and slave labor in the fishing industry are frequent.

Last year, Costco bought a cattle ranch in Nebraska and is contracting with owners of organic fields to have ranchers there raise the livestock to ensure supply for its organic ground-beef program.

Jeff Lyons, Costco’s senior vice president of fresh foods, told the Seattle Times that a few years ago, Craig Jelinek came to him and said, “Fresh food — we need to have sustainable lines of supplies into the future.”

It is great to hear that corporations and those who run these giant powerhouses, are aligning their own goals and initiatives to help create a sustainable world for the future.