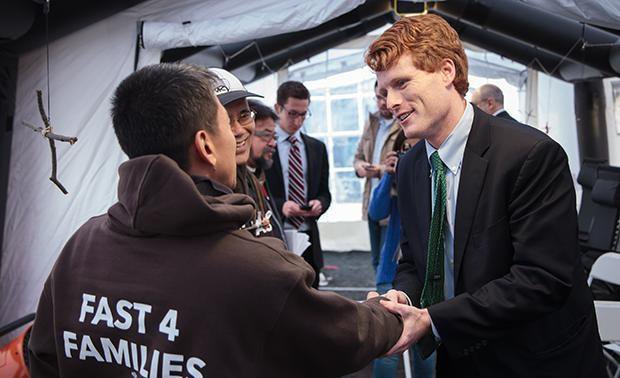 A third of the world’s population lives without safe access to basic sanitation. The World Bank estimates that such lack of adequate sanitation may be responsible for nearly 80% of malnutrition and stunting worldwide, dramatically reducing a child’s chance of a healthy and productive life!

This year, the United States Government has an incredible opportunity to increase global access to water, toilets and hygiene education to some of the world’s poorest people without spending any additional taxpayer dollars. This is about doing more with what we already have. Rep. Poe and Rep. Blumenauer have co-sponsored the Water for the World Act which will help to increase access to water, toilets and sanitation for people in countries and communities most in need. Over 67 members of Congress, from both sides of the aisle, have joined in as co-sponsors. But Rep. Poe and Rep. Blumenauer need help from global citizens to ensure that this important bill will pass in the House.

HOW DID GLOBAL CITIZENS RESPOND?

Global citizens know that safe access to basic sanitation is vital to making sure that children survive and thrive. Over 11,000 global citizens have signed petitions supporting access to water, toilets and safe sanitation. Over the past few weeks, Global Poverty Project has been meeting with the Offices of key members of the House to ensure that your voice is heard, and building our ongoing partnership with WaterAid America, WASH Advocates, Millennium Water Alliance and UNICEF to make Water for the World Act a reality. This is just the beginning. The list of co-sponsors for the Water for the World Act is rapidly growing. Our team will be back in Washington DC next week to meet with other Representatives to rally support for increasing access to water and basic sanitation.