This City Will Offer Free Bus Passes to 43,000 Downtown Workers

Could this be an environmental game-changer?

Across the United States, fewer than 5% of commuters use public transportation, even though it reduces our environmental footprint, unclogs roadways, and saves money.

Now, one city will experiment to see whether more people will take advantage of public transportation if this service is provided free of charge — and if it can help make the city a little bit more environmentally-friendly in the process.

Columbus, Ohio, is embarking on a pilot initiative to provide free public transportation to 43,000 downtown workers. Starting next summer, all downtown workers will be eligible for a free unlimited bus pass, subsidized by business owners in the Capital Crossroads Special Improvement District (CCSID) and other private grants, the Columbus Dispatch reported.

The initiative was initially conceived as a way to free up more downtown parking and lure businesses to the city center, where they might create more jobs, but it could also have important ramifications for the environment and for people living in poverty.

According to the Federal Transit Administration, transportation accounts for 29% of greenhouse gas emissions in the United States. This enormous environmental footprint can be drastically reduced by individuals cutting back on single-person commuting by car. 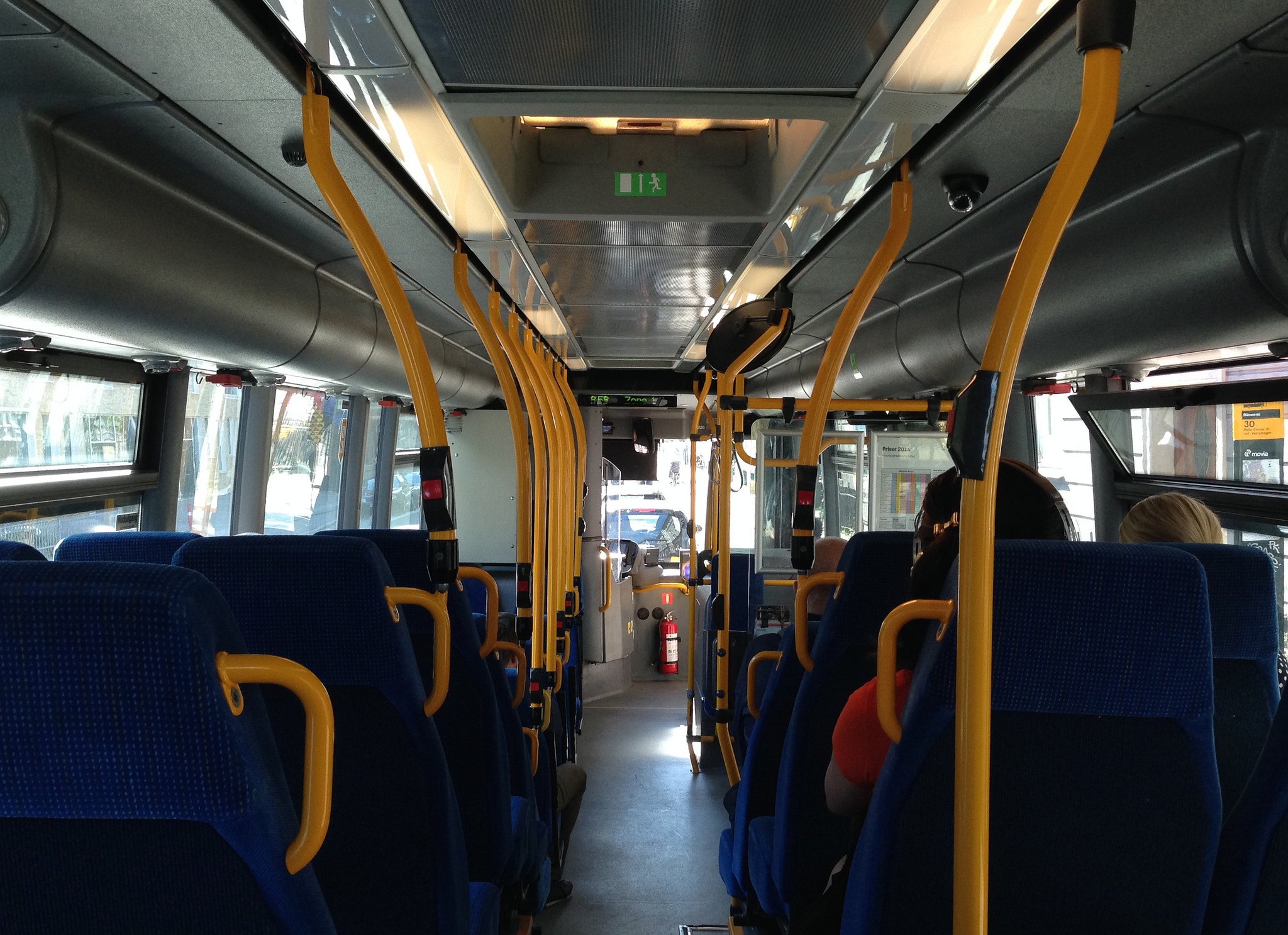 A single person who switches from commuting 20 miles round-trip by car to doing the same commute by public transportation can save up to 4,800 pounds of CO2 from entering the atmosphere, according to the American Public Transportation Agency.

In Columbus, planners hope that between 4000 and 5000 workers will opt into the free bus transportation initiative. If this were to happen, it would effectively remove more than 20 million pounds of carbon dioxide from entering the atmosphere.

Read More: These Crazy Buses Can Drive On Top of Traffic in China

For Columbus, this initiative could also boost economic growth.

In Columbus, just one in 20 downtown workers ride the bus to work, while more than four out of five drive, according to the Dispatch. The large number of cars has led to a strain on the city’s limited downtown parking spaces, which has in turn driven employers out of downtown. An estimated 19% of downtown offices are vacant, the Dispatch reported.

“This is a very practical, cost-effective way of dealing with a problem we have downtown,” Cleve Ricksecker, the executive director of the CCSID said.

On an individual level, the initiative would also save commuters an estimated $120 per month in parking costs, or about $1,440 each year, according to the Dispatch. For minimum wage earners making just over $16,000 per year, these savings would represent nearly 10% of their income.

The city has reason to believe this program will be successful in Columbus. A trial run with four downtown companies saw bus ridership double between June 2015 and January 2017, CityLab reports. 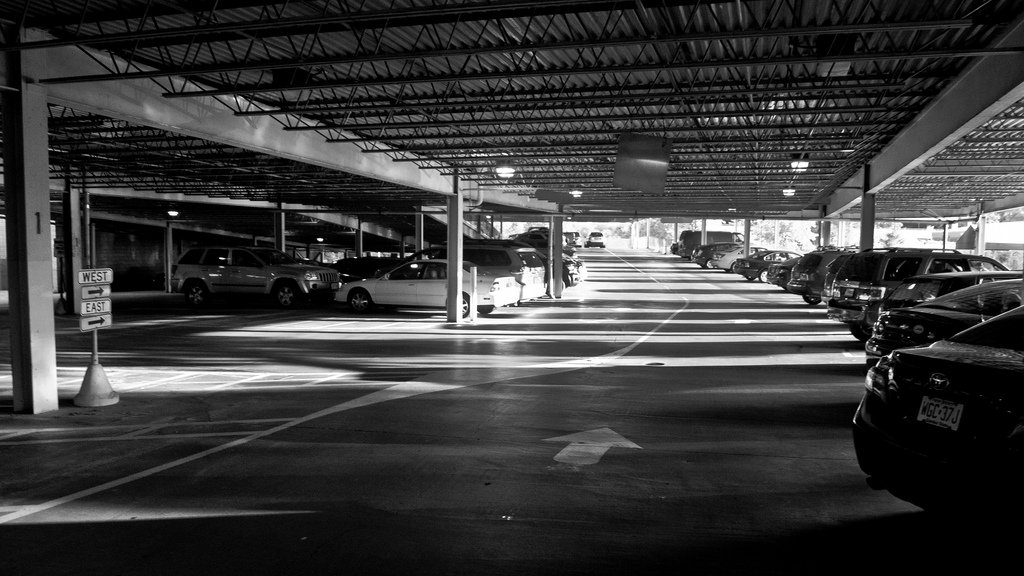 Columbus is not the first American city to offer free public transportation, but with a metro area of over 2 million people it is the largest American city without a public rail system.

Among the estimated 40 American cities that have free public transportation systems, most reported increases of 20% to 60% in use after making the system free, according to the Atlantic. But, the report notes, most of these cities are “only to be found in communities with transit needs different from those of the biggest cities,” such as college towns, resort communities, and small cities.

Read More: Could These Driverless Pods in Singapore Be the Future of Travel?

In Europe, larger cities have experimented with free public transportation, the most notable being Tallinn, Estonia, which has about 400,000 people.

Tallinn made public transportation free on January 1, 2013 — to mixed results.

Tallinn residents, for one, are happy with the scheme: more than 90% of residents view the program positively, according to the Guardian.

So, too, is the city, which has brought in an estimated 20 million euros since making buses free. How? Transport riders must be registered taxpayers within the city to take part in the program, CityLab reports, leading Tallinn residents previously registered in another city or town to start paying taxes in Tallinn. 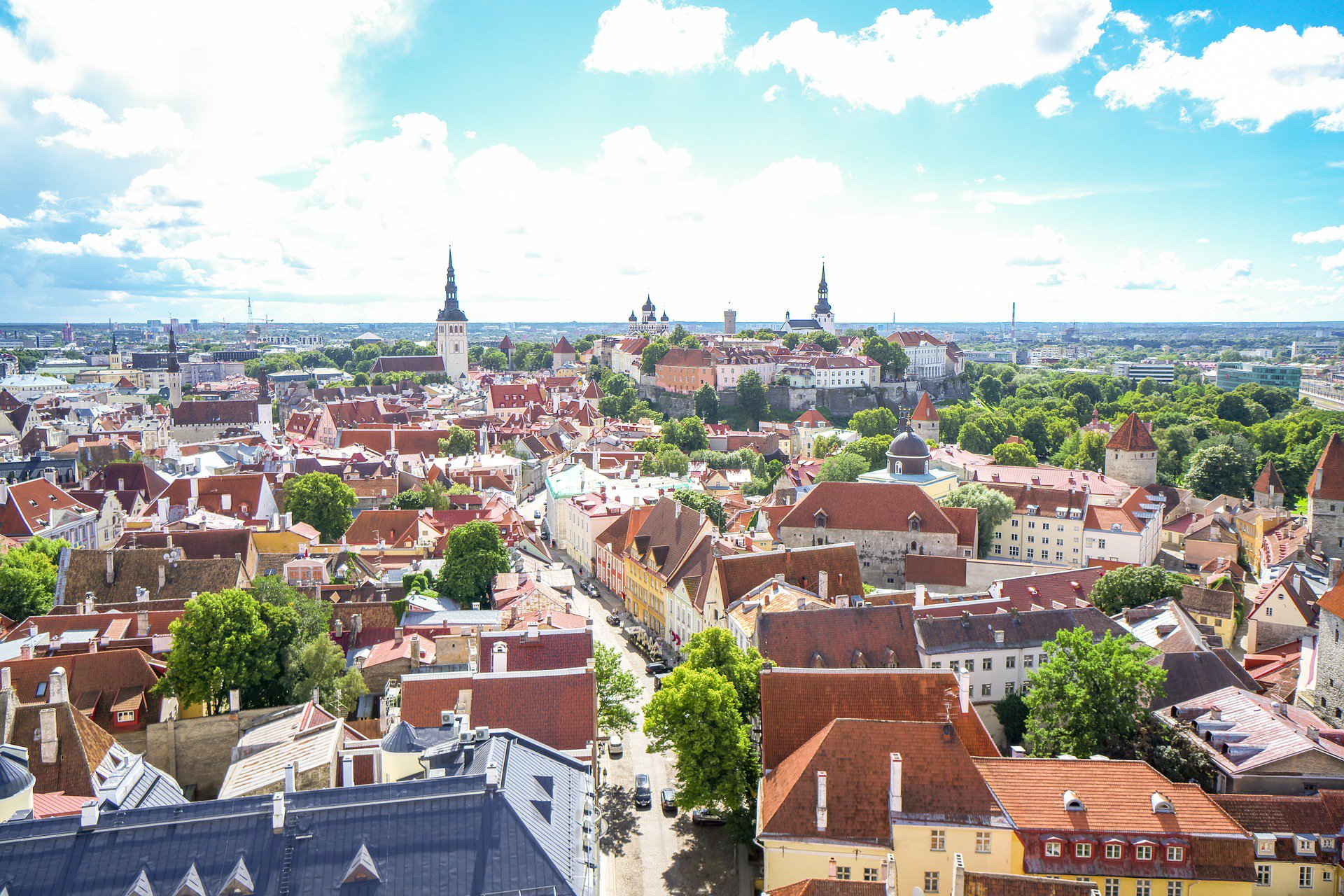 But the jury is still out on whether the pilot program has actually significantly increased public transit ridership. In the first year of the program, according to CityLab, ridership increased by just over 1%, although that number jumps to 10% for low-income residents of Tallinn’s ethnic-minority Lasnamäe neighborhood.

Columbus also hopes their new free public transportation program will spark economic growth, and the city might have another exciting project in the works to do just this: a proposed system of hyperloop tubes between Columbus, Chicago, and Pittsburgh that could revolutionize long-distance travel.

Perhaps one day Columbus’s transportation system will render buses, and cars too, obsolete.