Former UK Coal Mine to Get Makeover With 260,000 Trees

The Woodland Trust want to turn it into a haven for wildlife.

Why Global Citizens Should Care
Climate change is one of the biggest threats facing humanity in the 21st century. Though some governments have taken action to cut emissions and switch to renewable sources of energy, many scientists fear that change is not happening quickly enough. With some creative thinking, however, we can turn a crisis into opportunity. Take action now to future-proof the environment.

A former coal mine is set to bring a bit of nature back to Ilkeston, Derbyshire, with a land bid that has ambitious ideas for change.

A proposal to extract 750,000 tonnes of coal from the Lodge House open cast mine was approved in 2011, but following the liquidation of operator UK Coal in December 2015 the mine is now disused.

The Woodland Trust is already buying a quarter of the 162-acre site and is hoping to raise £5 million next year to secure the full purchase.

The site, also known as Mead, would become one of the area’s largest new native woodlands and plans include planting 260,000 trees.

“Trees can do so much for us so Mead is a perfect site on which to boost tree numbers and the wildlife that always comes along with them,” said Woodland Trust chief executive Beccy Speight.

“If we’re able to secure the site we’ll restore and manage the land for the long term and ensure it is open to the public and freely accessible to explore as well as providing a haven for wildlife,” she added. 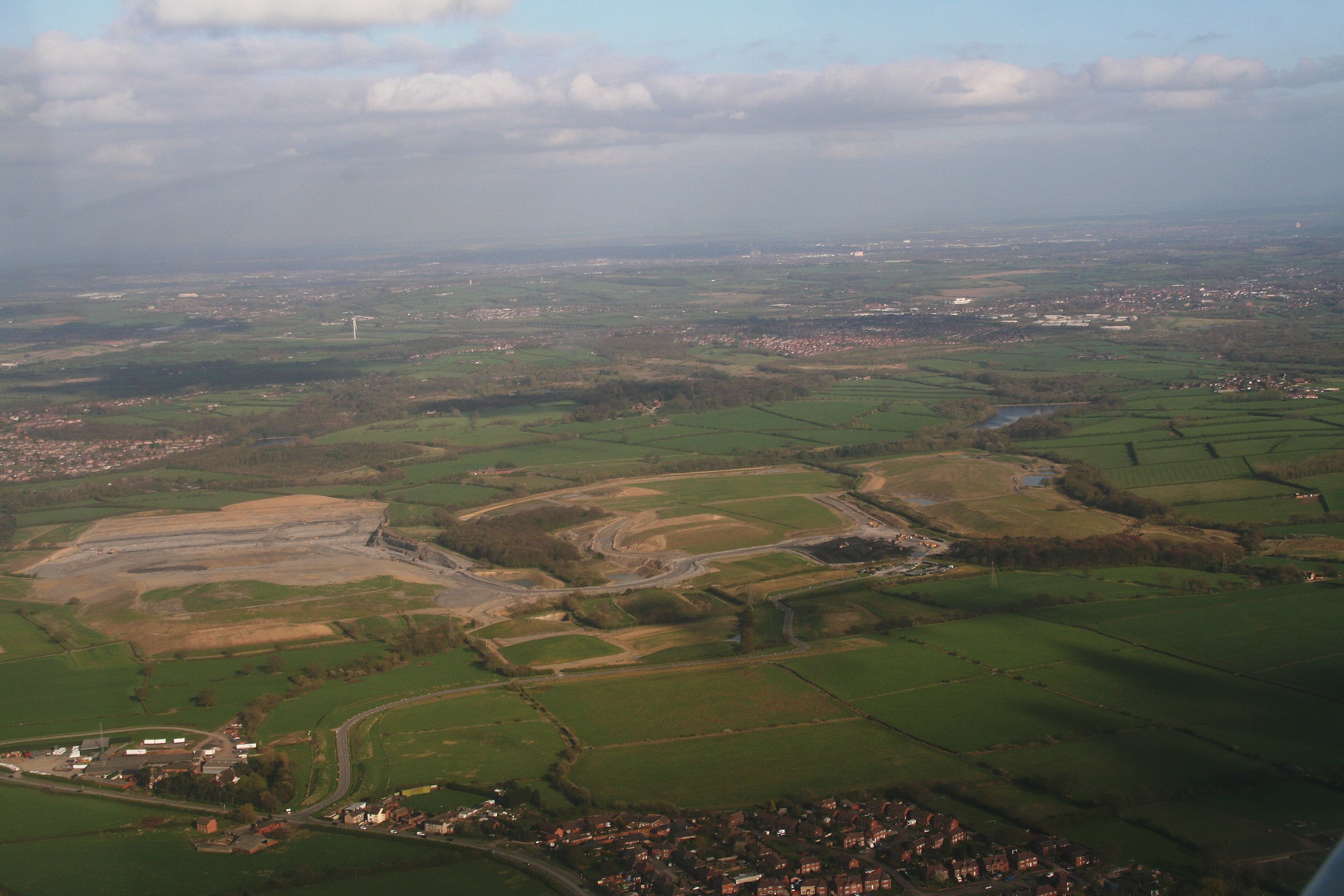 According to ecological surveys, the area surrounding the mine already harbours more than 40 bird species — such as the lapwing and skylark — as well as evidence of badgers and water voles.

Coal also supplied 5% of UK energy in 2017, down from 20% just five years previously. Last year, the UK announced plans to close all coal-fired power stations by 2025.

Meanwhile, the Guardian also reported on Friday that the whole summer season could be powered with clean energy in the UK by 2050, with gas power stations backing up the grid over the winter.

The owners of Lodge House mine began filling in the mining area and improving paths and a bridleway network in 2016 after the mine closed down, as part of an agreed restoration scheme. 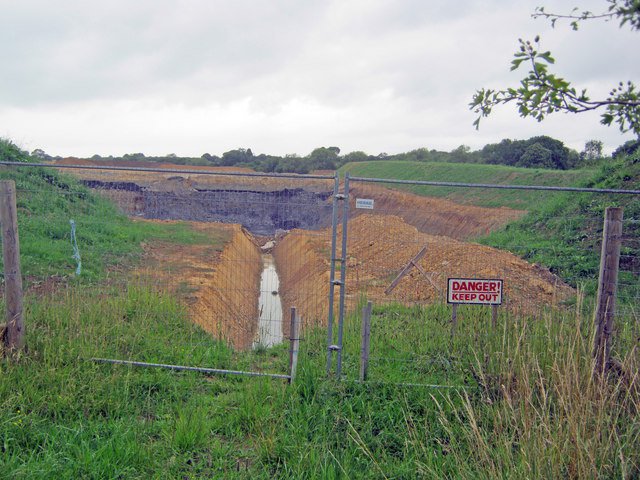 The Guardian reported in 2008 that, when UK Coal received permission to extract 1 million tonnes at Lodge House, villagers were worried of permanent dust clouds and 120 heavy lorries a day driving past the Smalley Richardson primary school.

But now such schools could become key partners of the Woodland Trust in efforts to preserve, protect and enjoy the recovering wildlife.

“We are particularly keen to engage children and young people with the site, such as through volunteering and tree planting — and we want to retain the important historical context to the site,” said Speight.

She added: “There will be lots of stories to tell, such as how mining shaped the community and the landscape.”