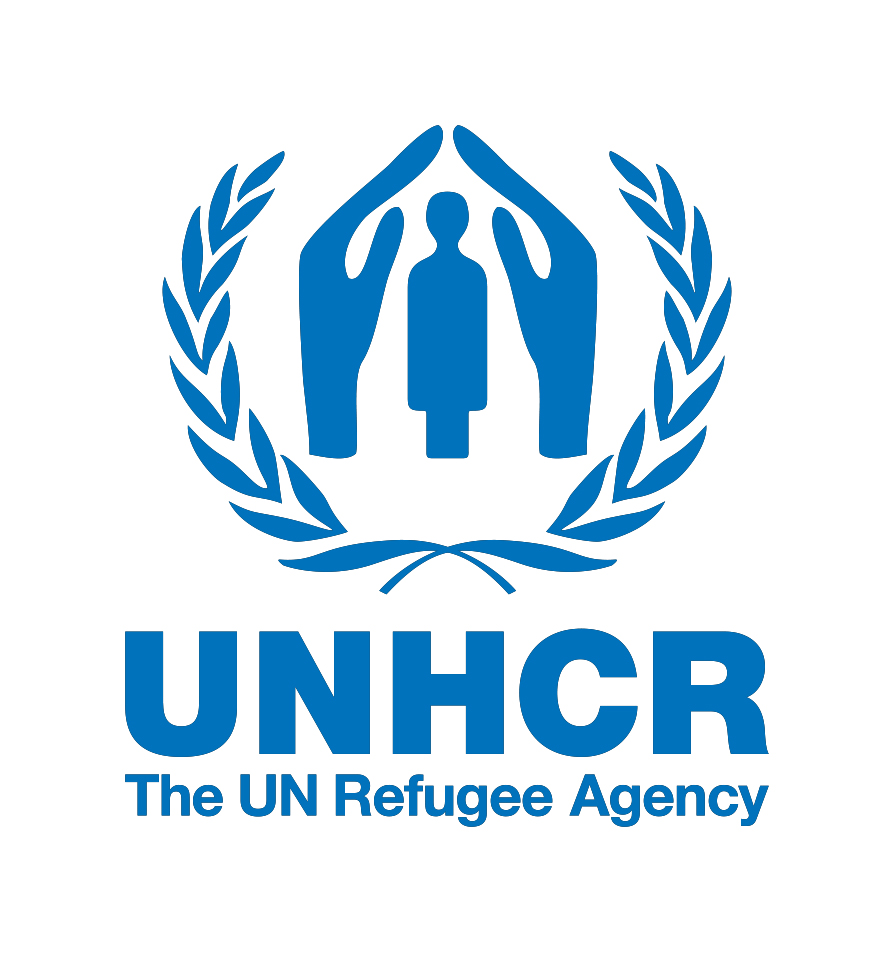 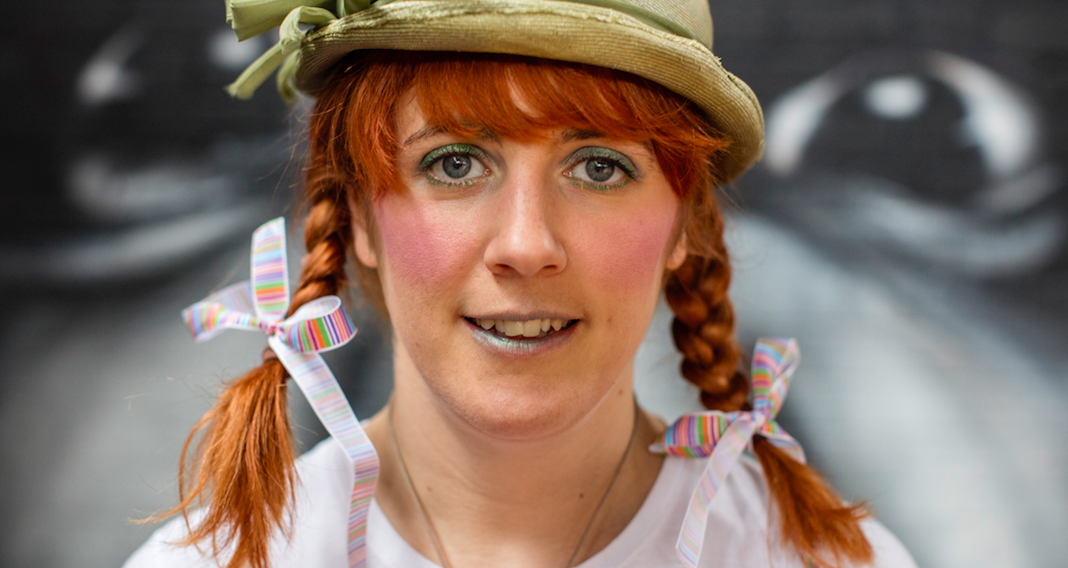 This article was contributed by UNHCR, the UN Refugee Agency.

Marion Rose Duggan, a theatre director from Brighton, was deeply affected when the refugee crisis in Europe began dominating headlines in 2015.

She wanted to find a way that she could help the people she was seeing on the news, in a way that meant more than just sharing social media posts.

Marion, 35, had already travelled to India and Zimbabwe previously, with a group of people who aimed to use laughter to alleviate the suffering of children living in crisis, called Clowns Without Borders.

She was intrigued by the group when she first met Samantha Holdsworth, the director and founder of the UK chapter of Clowns Without Borders, while on a clowning course several years before, and had been quick to join up.

Read more: When Conflict Strikes, This Non-Profit Sends in the Clowns

“I was feeling slightly helpless when Samantha approached me and said that we’d had this donation to take the clowns to Greece to perform for refugees there. I didn’t hesitate,” Marion told the UN refugee agency, the UNHCR.

“We want them to laugh, we want them to be our children, even if it’s just for an hour or two. We’re working on that level: we’re innocent, like them.”

Global Citizen campaigns to support refugees across the world, and alleviate the suffering people living in crisis. You can take action here.

Read more: These Child Migrants Don't See a Future in Their War-Torn Homes, So They Are Coming to Europe — Alone

A sign had already been put up at the Idomeni refugee camp’s cultural centre, letting children know that the clowns were on their way, so there was a crowd of children and their families waiting for Marion and her fellow performers.

“We walked on stage and they started clapping. So we started bowing. They kept clapping and we kept bowing. It just continued. Clowning is so innocent. You are looking into people’s eyes and you are communicating with them, with gestures and noises and expressions. In a way, it’s magic,” continued Marion.

“This one little girl really wanted to show us where she was sleeping. She was staying in a train carriage and she was so proud to have guests and show us her bedroom and her mum and dad. You could just see, she was so ‘Oh, I’ve got these funny people in these funny clothes coming to my house.’ And, year, I guess we all want to feel like that: people want to feel pride in where they are living.”

But the weather turned, from beautiful sunshine to a sudden thunderstorm. The Idomeni camp, which had been a relatively dry, sturdy field, was transformed into a mud bath before Marion’s eyes.

“These people, these children, are living in absolute chaos. They’ve come from homes and jobs and there are people wearing smart trousers and expensive shoes, but they’re now living in tents… I could feel the brokenness of some people’s lives.”

Read more: This College Student Visited Refugee Camps in Greece. Then, She Decided to Take Action

Clowns Without Borders’ shows aren’t just fun and games; they have a humanitarian aim, as shown by their name’s references to the NGO Doctors Without Borders. It’s not just humour for the sake of it, it’s humour to remind these children that humour still exists even amid the turmoil.

“The show is, I guess, a moment of calm for these children in amongst all that chaos they’re living in. We’re kind of bringing it down to a safe space for them,” said Marion.

“I think the thing for me is that I’ve witnessed something and I need to keep talking to people about it. Media aren’t telling the story. At least, not the story I’ve seen. This crisis is a huge thing. We haven’t seen anything like it in our lifetimes. I guess that’s partly why I wanted to volunteer my time. I want to have children at some point. I want to be able to look them in the eyes and tell them I did something about these other children living in this situation.”

UNHCR, theUN Refugee Agency, is a global organisation dedicated to saving lives, protecting rights and building a better future for refugees, forcibly displaced communities and stateless people. In a world where nearly 20 people are forcibly displaced every minute as a result of conflict or persecution, the work of the UNHCR is more important than ever before.