And young people are going to foot the bill if action isn't taken now.

It’s been 10 years since the UK’s Climate Change Act came into force, bringing with it a pledge from the government to cut its carbon emissions by 80% between 1990 and 2050.

Now, a new report has revealed what’s changed in the past decade — and what the government needs to do right now in order to reach this vital target on emissions.

The Committee on Climate Change, an independent advisory group, has warned that the government needs to learn the lessons of the last decade to be in with a hope of meeting legally binding targets for reducing greenhouse gas emissions in the near future.

Because right now we’re not on track to meet these targets, it warned in a report released on Thursday.

“Although the UK seeks to lead the world in tackling climate change, the fact is that we’re off track to meet our own emissions targets in the 2020s and 2030s,” said the committee chairman Lord Deben.

Overall, UK emissions are now down 43% compared to what they were in the 1990s. 75% of these reductions have reportedly been made in the power sector.

There are some low cost and very simple options that are not currently being pursued by Government to reduce UK emissions Chris Stark says, including deploying more onshore wind. Here's a quick summary of those low-cost options. #UKClimateActionhttps://t.co/QplaClarY0pic.twitter.com/L2RCJggjZK

“But this achievement masks a marked failure to decarbonise other sectors, including transport, agriculture, and buildings,” said the committee’s report. “In the last five years, emissions reductions in these areas have stalled.”

In response, the committee laid out four key messages to the government to get emission reductions back on track — in what it said would be a “crucial” year.

The government isn’t doing enough to support the cheapest solutions, the committee said.

These options include onshore windfarms, good insulation of our homes, and planting trees. The creation of woodland, for example, has fallen short of the ambitions set out by the government in every part of the UK.

Home insulation, meanwhile, is among the cheapest options to cutting carbon, but the cancellation of government incentives has caused a 95% drop since 2012, according to the report.

“Worries over the short-term cost of these options are misguided,” said the report. “The whole economy cost of meeting the legally-binding targets will be higher without cost-effective measures in every sector.”

Read more: Britain's Fast Fashion Industry Could Be Set for a Makeover

The report called for tougher long-term standards, particularly for the construction and transport industries, to help cut emissions — as well as driving consumer demand, innovation, and cost reduction in these areas.

But it also warned that these regulations must be enforced in order to actually be effective.

A number of important programmes have been cancelled at short notice in recent years, the committee said, including programmes for zero-carbon homes, and for the commercialisation of carbon capture and storage.

“This has led to uncertainty, which carries a real cost,” it said.

The report said that consistency in policy is a bonus for a number of reasons, including keeping risk for investors low, providing a clear signal to the consumer, and giving businesses the confidence to develop UK-based innovations and initiatives.

The committee recognised that we can’t be certain what emissions-reducing options will be available to us in 2050.

But what the government can do is take steps right now to show that it’s serious about the future development and deployment of different options — to create a market that embraces environmentally sustainable options.

Read more: Why David Attenborough Wants Everyone to Leave a Spoonful of Sugar in Their Garden 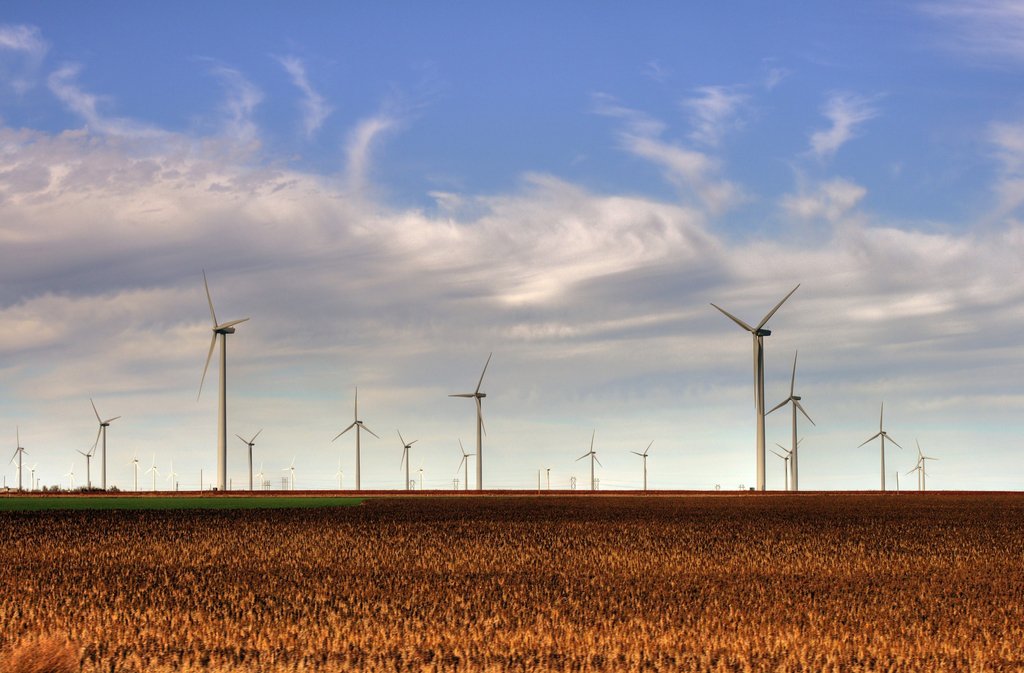 The committee warned that without action being taken now, the public “faces an unnecessarily expensive deal to make the shirt to a low-carbon economy.”

And it would be young people who end up footing that bill.

While the UK isn’t on target yet, however, the report was hopeful that all is not yet lost.

It welcomed the government’s commitment in the Clean Growth Strategy to put green growth at the heart of economic policy, for example, which was published by the Department for Business, Energy, and Industrial Strategy (BEIS) in October 2017.

“We recognise that over the last 10 years, the government has shown it has the know-how and the commitment to drive down UK emissions in the electricity sector by acting early and consistently to avoid costly interventions later,” Lord Deben added.

“We now have to ensure that the government learns from this experience and presents a programme to tackle emissions right across the economy, including in buildings, transport, and agriculture,” he said.

The committee’s next report will come in June 2019 — and it expects the government to have delivered on these “critical commitments” outlined in Thursday’s report by then.

Lastly, and perhaps most importantly, we must #ActNow to keep long term options to reduce emissions further open. Full report: https://t.co/QplaClarY0 and https://t.co/AoJG2taGmspic.twitter.com/kPWishffZ2

By the end of 2018, the committee wants to see concrete policies to secure improvements in the energy efficiency of our homes, a deployment pathway for carbon capture systems, and new policy to give people more incentives to buy electric vehicles, among other things.

Read more: Every Car in London Costs the NHS £8,000 Because Air Pollution Blows

A government spokesperson said: “As the Committee on Climate Change has recognised, we’ve made huge progress in cleaning up the power and waste sectors and through our ambitious Clean Growth Strategy we’re confident of cutting emissions across the wider economy to meet our carbon budgets while seizing the economy opportunities of clean growth.”

Global Citizen campaigns to achieve the UN’s Global Goals, which include action on curbing climate change, as well as achieving affordable and clean energy, and driving sustainability. You can join us by taking action on these issues here.