8 Myths about Cinco de Mayo put to the test

Cinco de Mayo is a fun and fascinating holiday. Much like Christmas or Easter, the commercialization of this celebration in modern times is far removed from it’s origin. Over the years, certain myths around Cinco de Mayo have accumulated (maybe due to mass amounts of margaritas at low prices.) Today, it’s often known as “Cinco de Drinko” or referred to as “Mexican St. Patrick’s Day.” In truth, Cinco de Mayo is way more than any of those nicknames. The holiday has a rich history worth taking the time to better understand and dispel myths such as that it’s cool to wear a sombrero only on Cinco de Mayo.

So to start you on your journey of myth-busting, here are 7 myths about Cinco de Mayo put to the test. 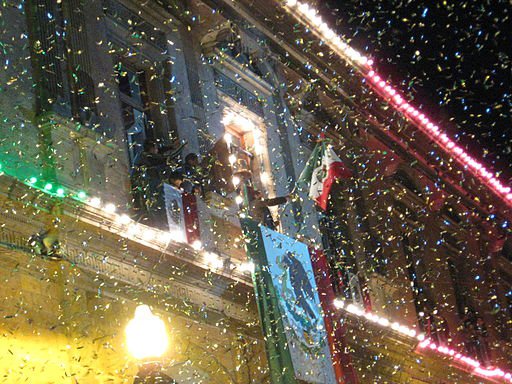 Cinco de Mayo commemorates El Día de la Batalla de Puebla -- the day when the Mexican army defeated the French from invading their country in 1862. The battle was part of the Franco-Mexican war which was the result of Benito Juárez (President of Mexico at the time who came into presidency amidst a financially ruined nation) declaring Mexico would not be paying their colonially constructed “debt” to European governments. A militia of nearly 6,000 Frenchmen came to demand reimbursement from Mexico. In the city of Puebla, this militia was defeated by only 2,000 members of the Mexican army.

The symbolic meaning of the battle grew in Mexican-American communities throughout the US during the 1960s “Chicano” movement who saw the event as a reflection of the power of indigenous Mexicans.

2) Cinco de Mayo is the biggest holiday in Mexico - FALSE

It’s actually a bigger holiday in the US. Except for regions in the state of Puebla in Mexico, Cinco de Mayo is not nearly as largely celebrated as Mexican Independence Day on September 16th. 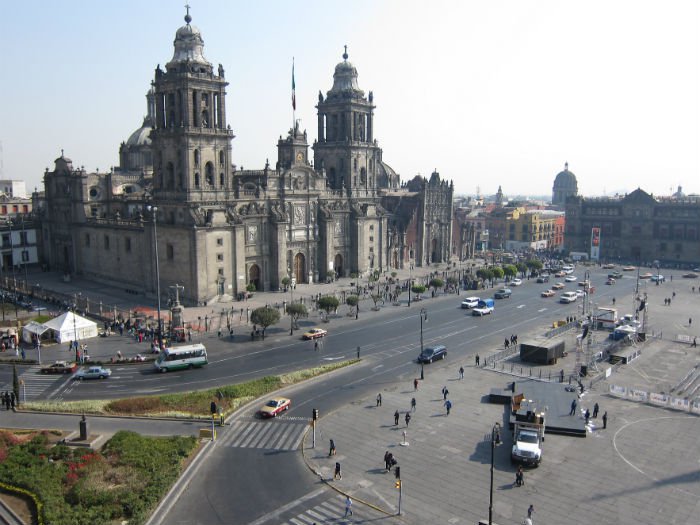 The city of Puebla, where the battle against the French army took place on May 5th, 1862, holds the largest celebration with parades, dancing and fiestas.

In Puebla, the most popular drink is agua fresca. This refreshing drink has water infused with fruits, seeds, and or flowers. Flavors range from hibiscus to tamarind and lime.

If you want to be historically accurate then no -- sombreros were not really a thing during la Batalla de Puebla. They were integrated into Mexican culture in the 15th century and are believed to have originated from Spain. True, they were technically around during the battle against the French  but they were not a key or featured element. Today, the shade providing hats have strayed away from their traditional purpose. Take a hint from this Buzzfeed article on the DOs and DONTs of Cinco de Mayo to avoid cultural appropriation of this holiday.

7) Tacos are the traditional food for Cinco de Mayo - FALSE

Well, maybe tacos are big in the US but if you really want to get into Cinco de Mayo check out some traditional Pueblan foods and recipes like Chalupas and chiles en nogada here.

Puebla is known as the gastronomical capital of Mexico. It’s the birthplace of mole poblano -- the most popular form of mole sauce which requires no less than 30 ingredients including chocolate. So get beyond the tacos and try out some more historically accurate food - your taste buds will thank you.

Some (such as college students) have definitely abused the holiday’s core theme -- the appreciation of indigenous Mexicans holding their ground, while outnumbered, against a foreign army.

Margaritas and tacos are a beautiful thing but it’s not the only thing to Cinco de Mayo - the holidy too often known as “Cinco de Drinko.” That said, you should totally have fun and enjoy today. And now that you’ve gotten a glimpse into the deep history behind Cinco de Mayo “may the fourth” be with you as you celebrate this unique holiday with respect for Mexican and Mexican-American heritage and culture.

Happy Cinco de Mayo! Share your thoughts on these myths surrounding Cinco de Mayo and any others you’ve heard.