Choosing empowerment over aid: lessons from a small nonprofit in Kenya

This small Irish NGO chose empowering women over giving them a one time handout.

It’s natural to want to help people. Some would go as far as to say that altruism is an essential ingredient in the cosmic stew that makes us human.

However, when it comes to the international aid system, sometimes just helping isn’t the solution. There are countless examples of well-intended aid projects that have failed because they were underfunded, culturally incompetent, or otherwise misguided.

But there are also countless success stories.

CARA Projects is a small Irish NGO that learned how to become one of the latter, but they don’t believe in aid anymore. Well, at least not in the traditional sense.

This is their story.

CARA was founded in 2008 and began its life as nonprofit construction organization that provided schools and homes for some of the most vulnerable children in Kenya.

Naturally, after building the schools CARA had the inclination to run them, and so they established the CARA Girls Rescue Centre. The Rescue Centre provides short to medium term care to girls as young as 3 years old who have been the victims of sexual abuse, female genital mutilation, early marriage, domestic servitude, and trafficking. 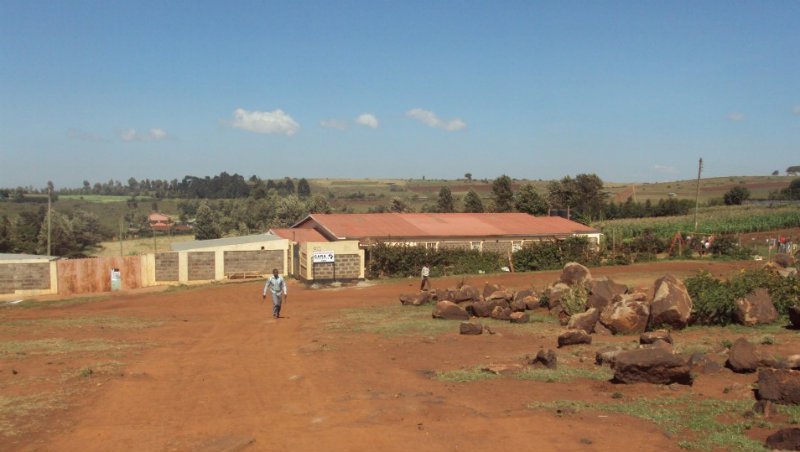 However, while CARA was busy doing great work for a great cause, they quickly began to realize there was a problem with their model and the model that so many other altruistic endeavors tend follow.

Alan Phelan, long-time board member and current country director of CARA remembers that in 2009 just months after opening the Rescue Centre, he found himself and the two founders, Paddy O’Connor and Roisin Kelly, agonizing about the girls’ futures.

They wondered what would happen to them after CARA removed their support. They were providing housing, food, basic schooling, and counseling, but nothing else.

The problem was dependence.

Once a child reached their 18th birthday they were required to leave children’s homes in Kenya. As the CARA team knew, many of the girls would return to slums and come face to face again with the cycle of poverty.

This quandary led the team to brainstorm ways they could give the vulnerable girls they worked with a path to self-sufficiency instead of just temporary aid and relief from their conditions.

The answer they came up with was the CARA Girls Empowerment and Mentoring program. The program allows women from the surrounding village as well as girls who leave children’s homes, be them the CARA Rescue Centre or others, to undergo one year of training in business development skills such as computer use and finance, vocational skills such as tailoring, farming, or catering, and livelihood training and counselling.

Over the course of the year CARA does provide food and housing for them, but are accommodated outside of the organization’s campus and for the first time encounter truly independent living.

Christine, a woman from Western Kenya who has experienced poverty, sexual abuse and teenage pregnancy is one of the many who has gone through the empowerment program. Although many women have found success quickly after finishing the program, Christine was still struggling to reintegrate into society as she had moved back to a slum with her sister and her son.

So she asked CARA for more help, but they gave her tough love.

They didn’t not offer to give Christine more money or schooling, but instead listened to her and over the course of a few meetings helped her develop a plan to put the skills she had learned through the empowerment program to use.

Though it took Christine time to put her skills to use, she worked hard and has since been able to move out of the slums and secure a management position at a retail company in Nairobi. She was also able to see her mother recently for the first time in six years. 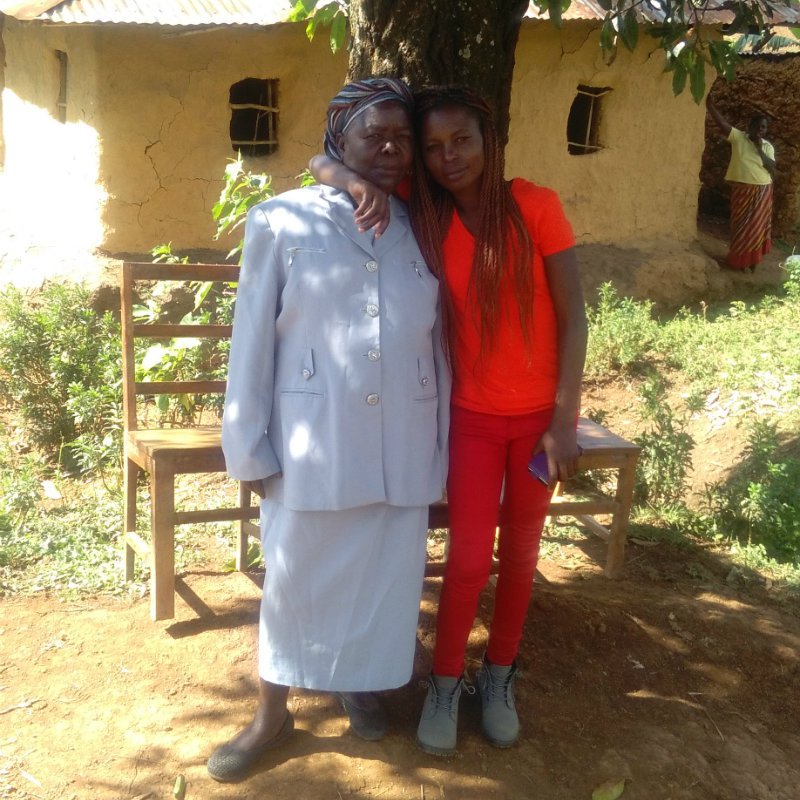 As simple as helping other people may seem, it's tricky business. At the high-levels in governments and international organizations there will forever be conflicts over the perceived effectiveness of international aid, replete with examples of triumphant projects and failed initiatives.

However, on the ground it comes down to real-live humans, their decisions and the ability of others to make judgement calls.

Aid dependence is a common issue that the donor-beneficiary model can create, and even though that model is still the one most charitable work revolves around CARA is one of those organizations that was able to avoid the pitfall by chosing to empower women and girls in a culturally competent manner.

While there are times, especially in humanitarian crises, where one-time benefits are effective, long-term sustainable development depends on fostering self-sufficiency across the national, local, and individual levels.

In short, it’s not just about helping, it’s about how one helps.