A New Outbreak Is Threatening Ebola Survivors in Congo

Just weeks after the end of the Ebola epidemic. 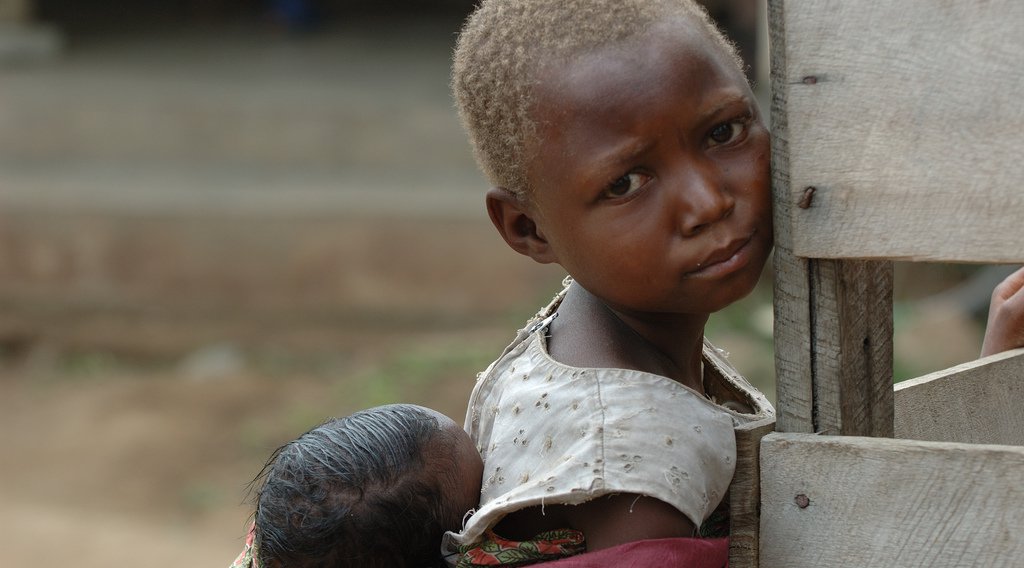 Just weeks after the World Health Organization (WHO) declared the end of the most recent Ebola outbreak in the Democratic Republic of the Congo (DRC), another disease took hold.

Over 500 people have died this year as a result of the cholera epidemic spreading across the DRC, according to the WHO.

Take Action:Call on the World Bank to Prioritize Sanitation

Far more people have been affected by the water-borne illness in the DRC this year than expected, reaching “worrying proportions.” Because of this, the WHO has classified the disease as an epidemic rather than an outbreak.

The WHO estimates over 528 people have died, and as many as 24,000 people have been affected — equivalent to 1,500 people each week since the end of July.

The cholera epidemic has spread to 20 of the Congo’s 26 provinces.

Cholera outbreaks are not uncommon in the DRC because of the lack of sanitation and limited access to clean drinking water. Global Citizen campaigns on increasing access to safe drinking water and sanitation. You can take action here.

Read More:After a Deadly Mudslide, Sierra Leone Will Vaccinate Over 500K Against Cholera

Cholera is an acute diarrheal disease caused by ingesting contaminated food or water. The disease is treatable with oral rehydration solution. If left untreated, however, a person can die within hours of acquiring the disease.

Degraded sanitary and security conditions in the Grand Kasai region of the country, where violence has displaced 1.4 million people, have further increased the risk of cholera spreading, the WHO said in a statement.

Despite abundant natural resources, the DRC remains one of the poorest countries in the world, ranking 176 out of 187 countries on the latest United Nations Human Development Index (2015).

The lack of infrastructure in the Congo and widespread poverty attribute to the continued occurrence of cholera in the African country. Thousands of people are affected by cholera each year in the Congo, with 817 Congolese dying last year from the disease.

The WHO pledged $400,000 in immediate funds to the Congo to deploy technical teams in priority areas to help treat people and stop the disease from spreading further. However, health organizations are calling on the country to address the root causes of the disease.

“[It is] essential that environmental sanitation, individual and collective hygiene be put into practice and that drinking water be accessible to the populations most at risk of cholera contamination,” Dr. Allarangar Yokouidé, the head of WHO in the DRC, told Africa News.