Yemen Is Experiencing the Worst Single-Year Cholera Crisis in History

The end is not yet in sight. 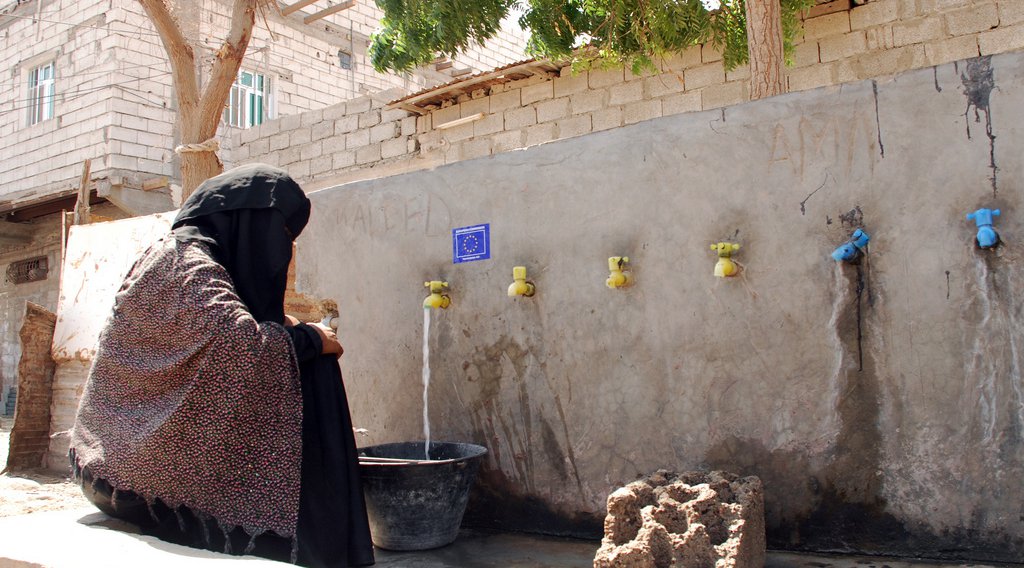 Yemen is currently in the midst of the world’s largest single-year cholera outbreak ever, and there are still three months to go before the end of the year.

More than 2,000 people have died of the near 700,000 reported cases of cholera in Yemen over the last six months.

Fueled by the civil war in Yemen that has left 9.8 million in need of humanitarian assistance, the cholera outbreak could still yet worsen as access to sanitation systems and healthcare continues to decrease.

Take Action:Join The Lumineers in Calling On Businesses to Support Clean Water and Toilets

Violence from Yemen’s civil war, now over two years long, has resulted in over 8,500 deaths and left nearly 50,000 injured since March 2015, according to the United Nations Office for the Coordination of Humanitarian Affairs (OCHA).

The violence has propelled the country into a man-made humanitarian crisis on several fronts, with  severe food insecurity, acute malnutrition, deterioration of the country’s healthcare system, widespread displacement, and disease outbreaks like cholera.

Global Citizen campaigns on access to safe drinking water and sanitation for all people, especially in times of crisis. You can take action here.

The crisis has left 17 million people in the country at emergency levels of food insecurity, 2 million of whom are malnourished children at an increased risk of dying from preventable diseases like cholera and diarrhea, UNICEF reports.

Read More:People Caught in the World’s Worst Cholera Outbreak Won’t Be Getting Vaccines

Additionally, 1.7 million people in Yemen live in areas where access to safe drinking water and sanitation are severely limited. These individuals, per UNICEF, are in “acute” need of care

However, the need for healthcare services in Yemen far outpaces the available aid.

In 49 out of the country’s 276 districts, there are no doctors there to treat people. Approximately 30,000 local health workers have worked without pay for almost a full year now, and operational costs in 3,500 health facilities have not been paid, according to OCHA.

Many people in Yemen have to travel long distances to find a healthcare center. Even when they are able to access healthcare services, access to cholera treatment remains uncertain.

Read More:More Than 1 Million Children in Yemen Are at Risk as Humanitarian Crisis Worsens

Humanitarian organizations have increased their response to cholera over the past six months. Over 40 partners are involved in 21 districts in Yemen in over 2,000 diarrhea treatment centers and oral rehydration points, according to the Cholera Emergency Operations Center and World Health Organization.

The OCHA warns that the outbreak is far from over.

The United Nations have said Yemen needs $25 billion in aid to address the continuing humanitarian crisis. But as of Wednesday, only 44% of the funding has been met.