Chobani Is Employing Hundreds of Refugees and It’s Amazing

Making the world a better place one yogurt at a time. 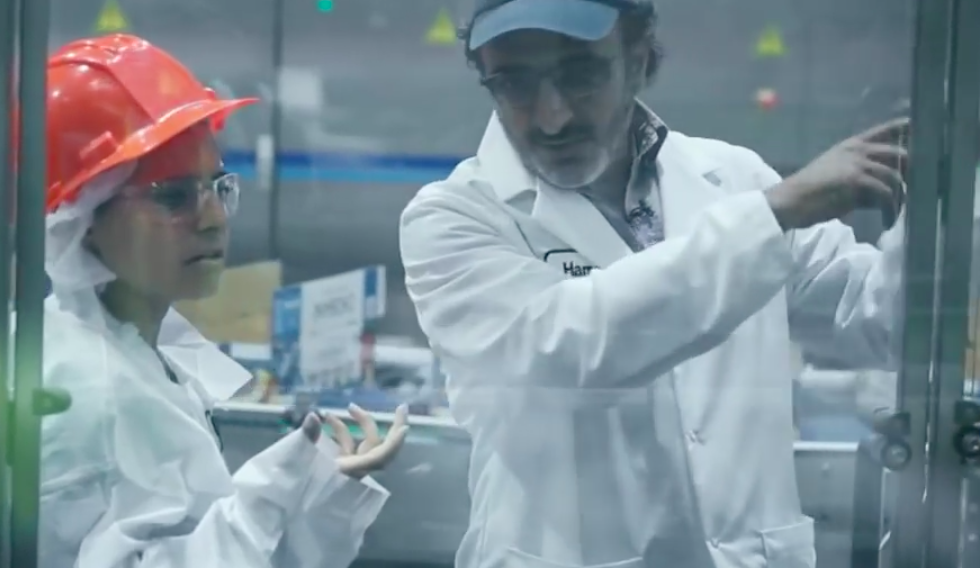 Greek yogurt brand Chobani is showing the US how to treat refugees — with empathy.

Since 2007, the owner, Hamdi Ulukaya, has hired several hundred refugees from all over the world. He currently employs more than 300 refugees across his operations.

As the rest of the country grapples with the idea of accepting refugees, Chobani’s CEO is showing an astonishing amount of moral clarity. He understands that refugees are fleeing tremendous hardship and just want to be given a chance to begin or resume a normal, healthy life. His workers have escaped death. They've seen family members get killed or have been forever separated from their families. They've endured years of uncertainty and fear. Now, they just want to be normal.

Read More: More Refugees Drowned in Mediterranean Sea This Year Than Ever Before

With his efforts, Ulukaya is challenging the stereotype that refugees are a burden on and threat to society. He’s showing, in the clearest possible way, that refugees can be an asset to the country and the economy.

He has also committed through the Giving Pledge to give the majority of his fortune to programs helping refugees.

Ulukaya is a Kurd from Turkey, a population that has historically been oppressed, so he brings first-hand experience to this situation.

But you don’t need first-hand experience to see that refugees should be helped.

Unfortunately, there’s been a backlash against Chobani and some critics are calling for a boycott of the brand.

But this narrative doesn’t have to win out. Chobani's support of refugees should be celebrated and emulated, not scorned.

Read More: US Is Resettling 10,000th Syrian Refugee This Week

The US can and should be doing far more to help the most vulnerable people in the world. Chobani is showing that doing so doesn't have to be a painful decision.

Watch this great profile from CNN Money for a closer look at the story: