Since 2013, China’s coal consumption has been cut by more than half. 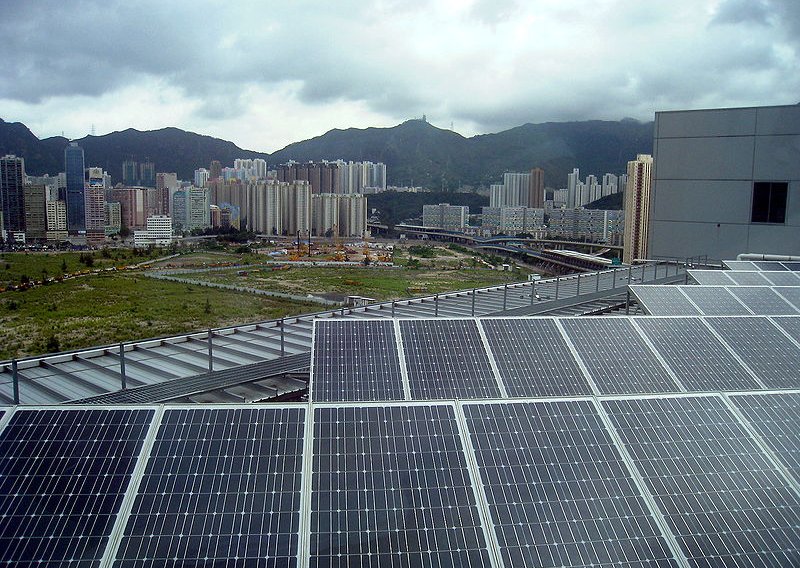 So it may come as a surprise that China is the biggest investor in renewable energy in the world — by a lot. In 2015, for example, China spent more than twice as much as the US on renewables.

China recognizes that coal has no place in the future, so it’s rapidly trying to transition to clean sources of energy. Since 2013, its coal consumption has been cut by more than half.

And on Thursday, the country’s National Energy Administration announced a $361 billion package to be spent through 2020 on this goal. That’s about $72 billion per year and it’s possible that more investments will be added in the years to come.

Collectively, the agency claims that the investments will create 13 million jobs, but other estimates put the total at 3 million.

This is a major commitment by China, but it has to be put in a larger context. Even if these plans all go well, renewable energy will still account for just 15% of the country’s energy production by 2020.

More than half of the energy production at that time will still come from coal.

China consumes nearly as much coal as the rest of the world combined. Even though the country is also the leader in “clean” coal plant construction, it’s hard to underestimate its scale of emissions and the harms caused to the environment as a result.

The people of China know these harms all too well, and, if anything, the switch to renewable energy is largely driven by public unrest over unbreathable air in major cities and a whole slew of other ecological problems.

China has officially waged a “war on pollution” that includes getting old cars off the road and shutting down dirty power plants. But Beijing’s air, notorious for smog, is still blurry with pollution. The city has activated the second-highest smog alert in recent weeks.

The pace at which emissions are climbing around the world is slowing — but they’re still climbing. That means that 2016 had the most emissions of all time.

If the worst effects of climate change are to be averted, emissions need to drop dramatically. It’s possible that once peak emissions are reached the fall will be swift because at that point renewables might be far more widespread and effective.

But for that to happen, investments like China’s need to become the global norm