China’s Eating a Lot More Ice Cream. And That’s Bad for the Environment

People in China are eating and drinking nearly 15 times as much dairy today as they did five decades ago — 68 pounds versus 4.4 pounds per person each year, according to a new study published in Global Change Daily.

The drastic increase in dairy consumption is driven by the country’s rising wealth and an embrace foods popular in Western diets such as yogurt, ice cream, and cheese, according to the United Nations’ Food and Agriculture Organization.

All that extra soft serve and cheesy fast food might taste good, but it’s taking a major toll on the environment. 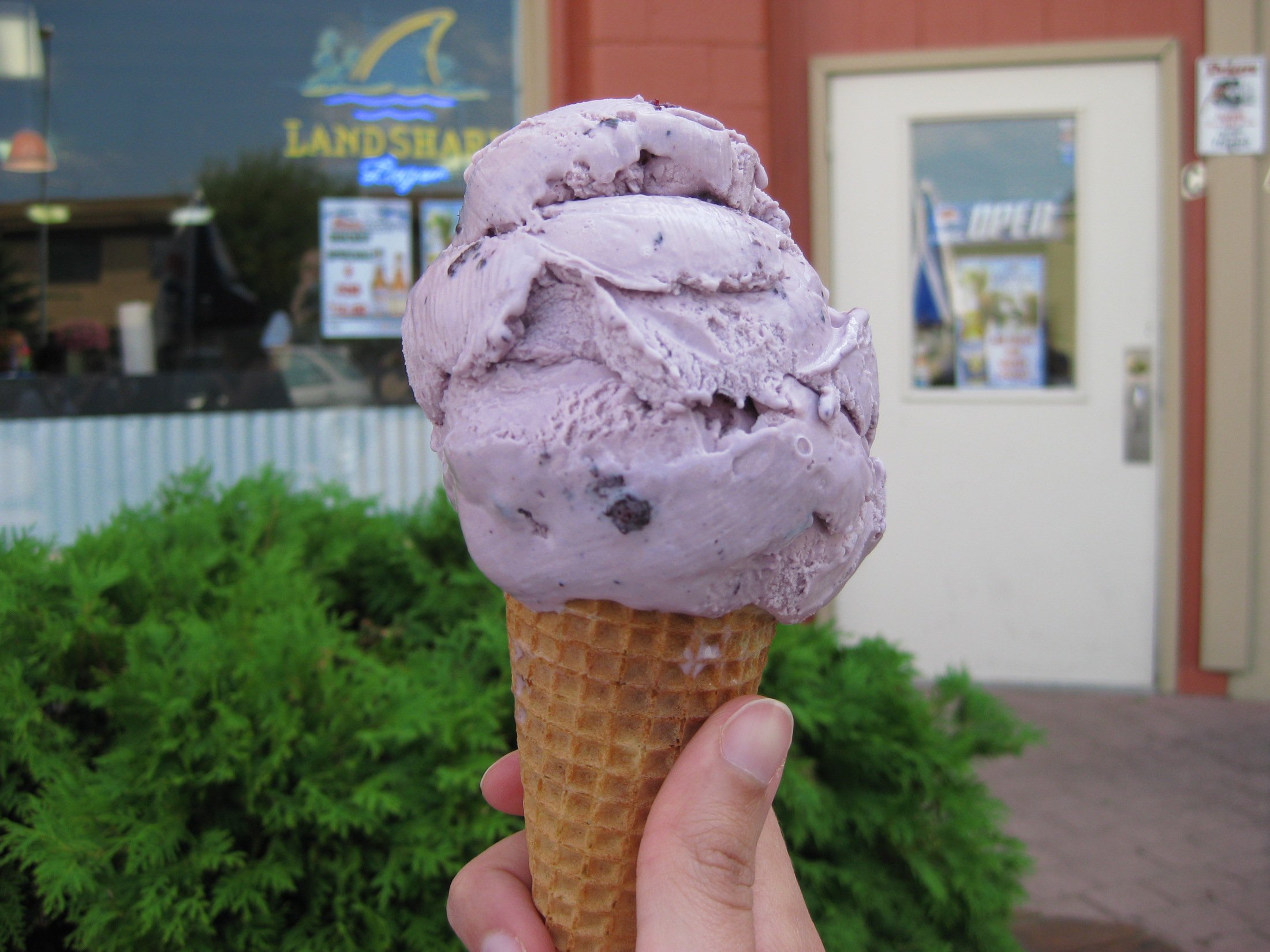 Greenhouse gas emissions have skyrocketed and environments have been degraded as dairy production has increased, according to the study.

Unless changes are made, China’s per capita dairy consumption is expected to nearly triple to 180 pounds per person per year by 2050, which would cause global greenhouse gas emissions from dairy livestock to increase by 35% and increase nitrogen pollution by 48%. Further, the amount of land dedicated to dairy production would increase by 32%, according to the study

Taken together, these consequences could derail the country’s efforts to mitigate climate change the report notes.

"The consequences of sticking to a 'business-as-usual' scenario are unthinkable," Zhaohai Bai, an associate professor at the Chinese Academy of Sciences and lead author of on the study, told the science website Phys.

The authors of the report note that the environmental costs can be reduced if water resources are better managed, better technology is used by the dairy sector, and manure and land are used more efficiently.

China’s rising appetite for dairy follows a global pattern. As more people enter the global middle class, more people are adopting Western-style diets that include a lot of meat and dairy.

India, which consumes the most dairy in the world, saw per capita dairy consumption more than double between 1980 and 2016 to 187 pounds, according to Mitsui and Co. Strategic Studies Institute.

In the US, the average person consumes 650 pounds of dairy per year, nearly 10 times what the average citizen of China consumes.

The most effective way to avert the environmental toll of dairy production would be to switch to a plant-based diet, according to analysis by a global team of climate experts called Drawdown.

“If cattle were their own nation, they would be the world’s third-largest emitter of greenhouse gases,” Drawdown wrote in their assessment. Shifting away from the Western meat-centric diet to one revolving around plants can drastically reduce emissions, while also promoting health and helping ecosystems flourish.

The Chinese government has already vowed to cut meat consumption by 50% by 2050.

A similar goal for dairy consumption would further establish China as a country that’s serious about tackling climate change.

Global Citizen campaigns on the Global Goals, which call for protecting the environment and mitigating climate change. You can take action on this issue here.