Children should live past age five - you can make that happen

Things are improving for children, but you can make the difference in keeping kids alive. 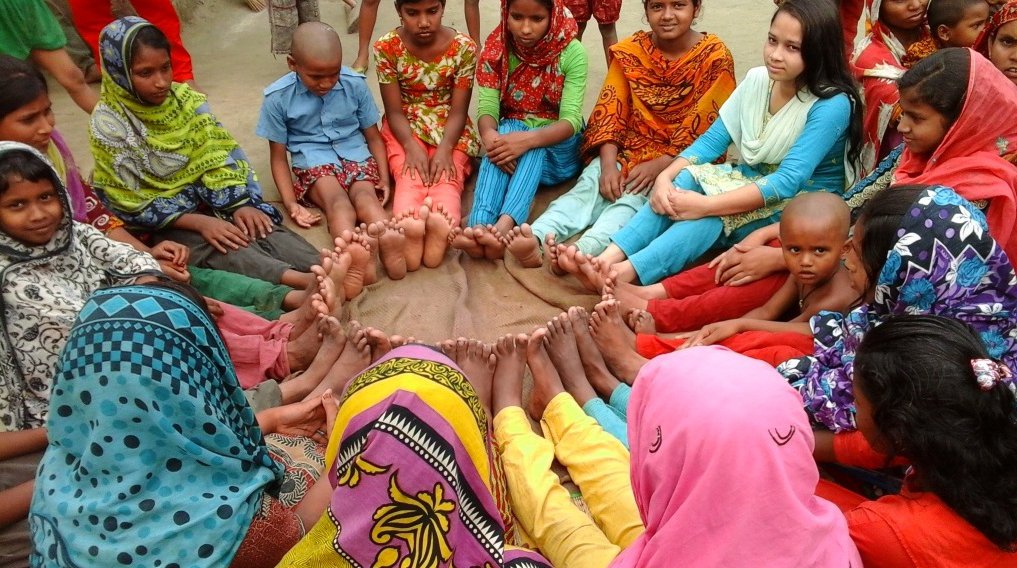 At World Vision, we’re serious about fighting for every child to live life in all its fullness.

We hope you can agree that one aspect of a full life is living well past age five. Unfortunately, 17,000 children die every day from preventable causes before they reach their fifth birthday – causes like diarrhoea, malaria, pneumonia and other treatable illnesses.

That’s why during the first week of May, World Vision mobilised 20 million people around the world in 70 countries during the Global Week of Action to call on world leaders around the world to #StopAtNothing to get to zero – zero preventable child deaths and zero poverty by 2030. 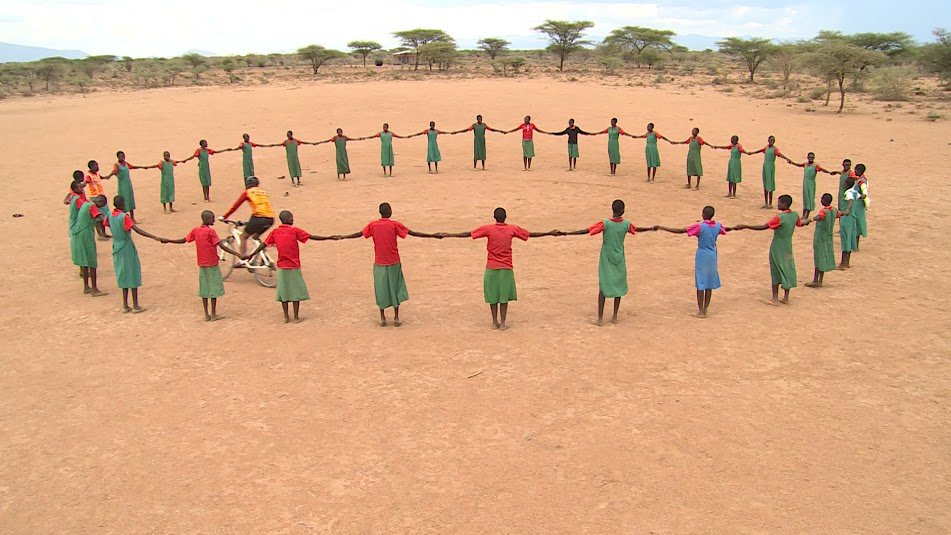 People participated in civic gatherings and community hearings that were part of more than 27,000 events around the world to stand up for the world’s most vulnerable children. Together, we made a great start:

● Thirty-one policy briefs were developed and shared with political stakeholders. That means there’s now a roadmap for getting to zero preventable child deaths. (read the global report here) 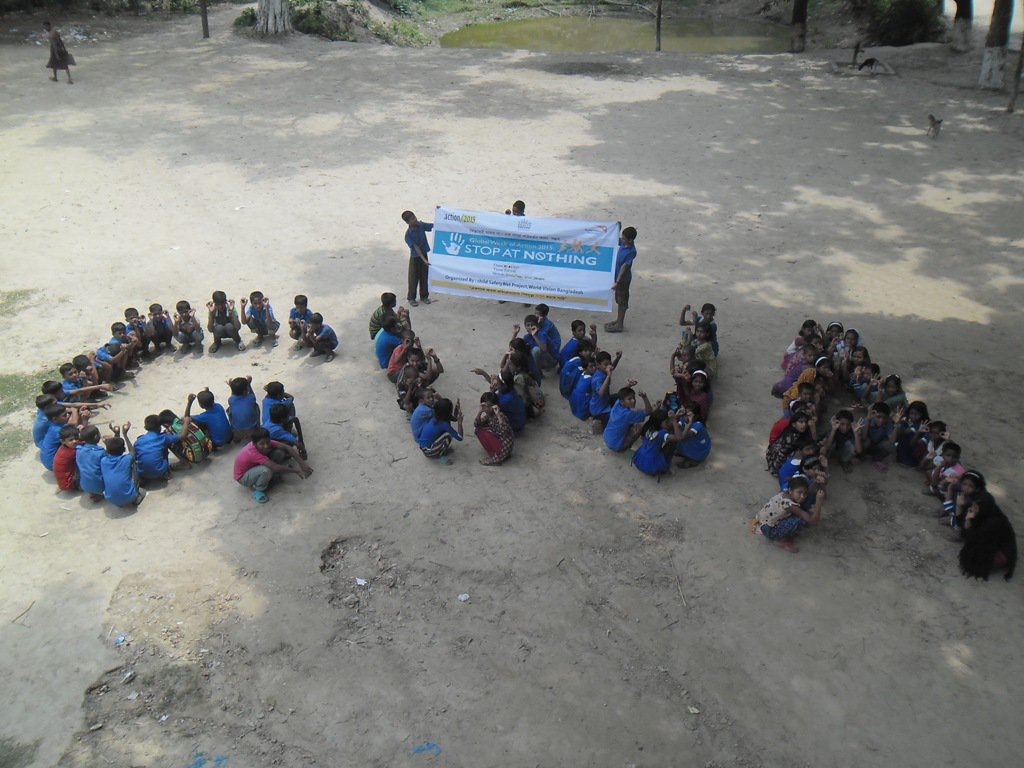 ● Community members in over 30 countries had a platform to speak at citizen hearings, where they were able to voice their hopes & concerns for the future of child health, insights on what is needed at the local level to ensure child and maternal health, and ideas to shape their future.

● World Vision Bangladesh mobilised 13.2 million people (that’s 8.4% of the entire population) in local communities to demand their government stop at nothing to support their most vulnerable children. 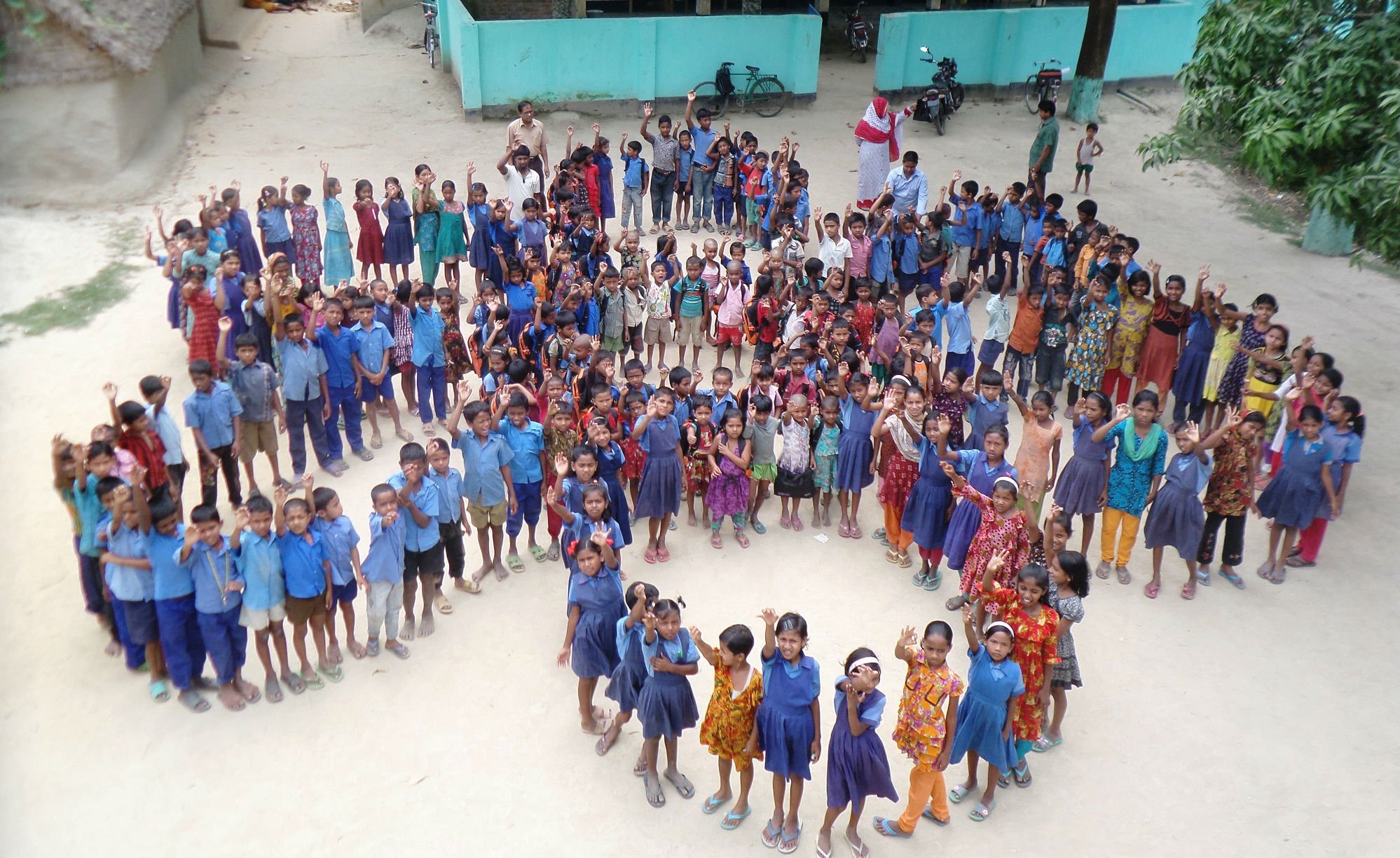 ● The video, “What Happens Next,” has been viewed over 300,000 times on various media channels, bringing more awareness to the issue of preventable child deaths. 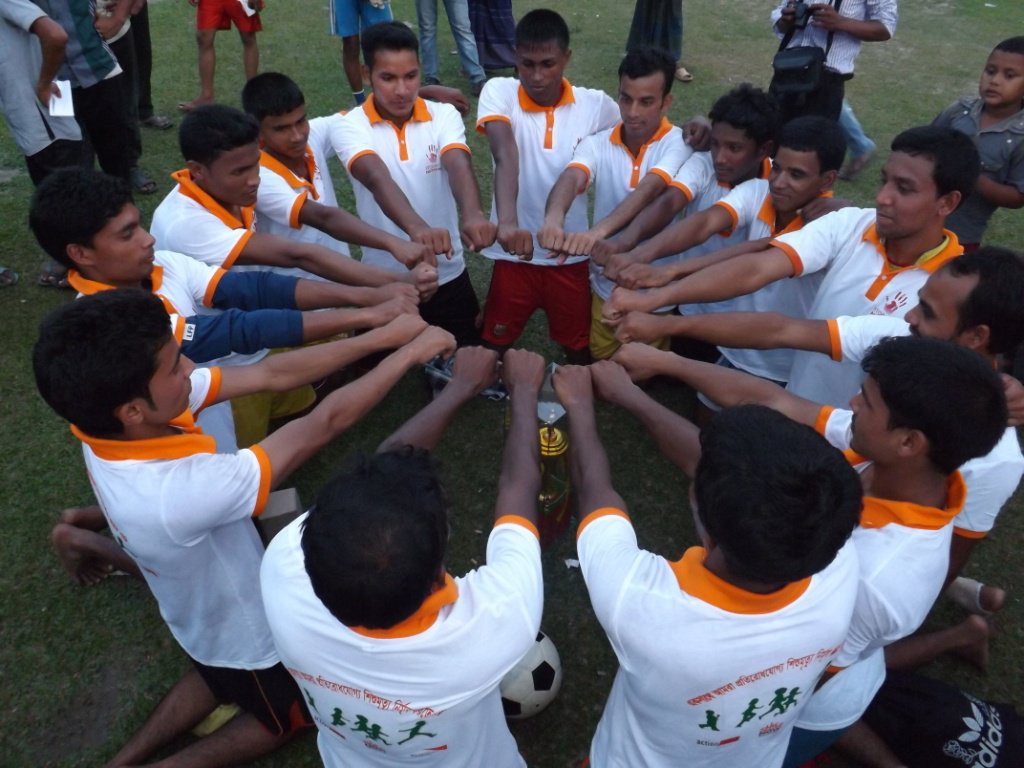 These successes are a glimpse of the momentum we’ve got in moving toward zero, but we need to capitalize on what 20 million people helped us start in order to achieve this goal by 2030. You can join us and help us continue to call on world leaders to stop at nothing to get to zero.

Every child deserves a full life, and the first step is ensuring they live past age five.

Join us and 20 million others and upload your photo to ensure world leaders to #StopAtNothing to get to zero – zero preventable child deaths and zero poverty by 2030.

These efforts were part of the action/2015 May mobilisation campaign, led by World Vision and GCAP,and add to the millions worldwide calling for an ambitious post-2015 agenda.