One man’s mission to end #ChildMarriage in Tanzania 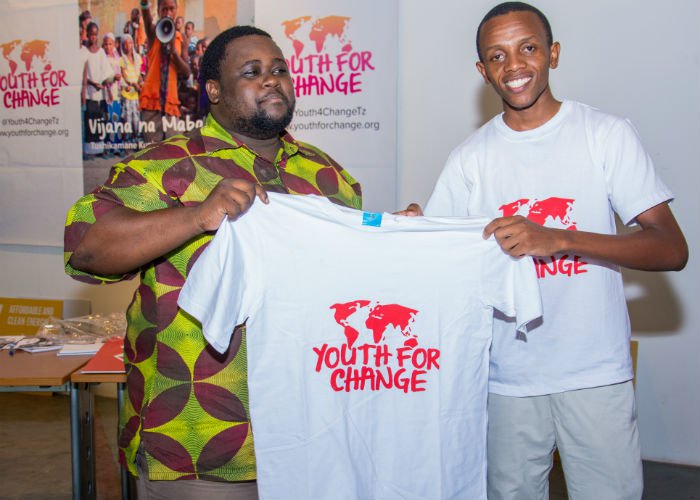 For years, the issues of Female Genital Mutilation and child early and forced marriage have continued to be a nightmare to young girls in Sub Saharan Africa and Tanzania in particular. Most of the cultures and traditions of some ethnic groups especially pastoralist societies have been promoting these bad social practices. Despite of having a number of human rights activists and organizations that are working on the issue, thousands of young girls still find themselves victims every year.

I was born and spent my childhood in Kilimanjaro – Northern Highlands region of Tanzania. Although I did not hear about FGM, there were child marriages, it was the custom and none of us cared.

My community, as most of the Tanzanian communities, is a patrilineal society where women and girls have no voice in decision-making. What father says is final.

Having studied from primary school to high school in a single sex school (all boys), girls rights didn’t make any sense in mind.

When I finished high school, I visited my uncle who lives in Arusha rural – among the Maasai pastoralist community where I stayed for a couple of months.

This period was a turning point of my life. I witnessed a cultural ceremony where young girls (around 14-16 years old) were being taught to carry out house responsibilities – in fact, they had just undergone FGM/C and were vulnerable to marriage. Indeed, after a very short while, they were married and ready to become child-mothers.

My turn to activism

I went to Shinyanga, the region found in the Northern part of Tanzania and talked to the people on child marriage and witnessed how gender based violence is critical in the region. Most of the people have lost trust with the local courts. Legal framework has been too weak to end child marriages and rather promotes them. 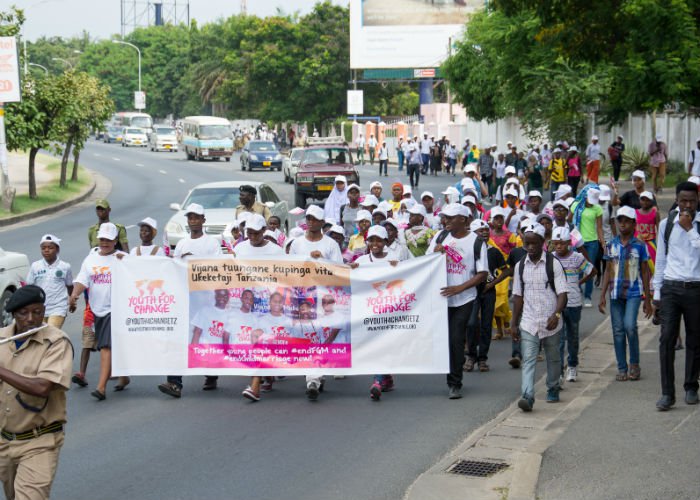 The 1971 Tanzania Law of Marriage Act (LMA) allows girls from the age of 14 to marry with either their parent consent or the court’s order. This provides a loophole when judges are making decisions on a number of cases. What happens is due to poverty of many families, if the family is given 10 cows and in most cases where judges are corrupted – girls have nowhere to seek help. 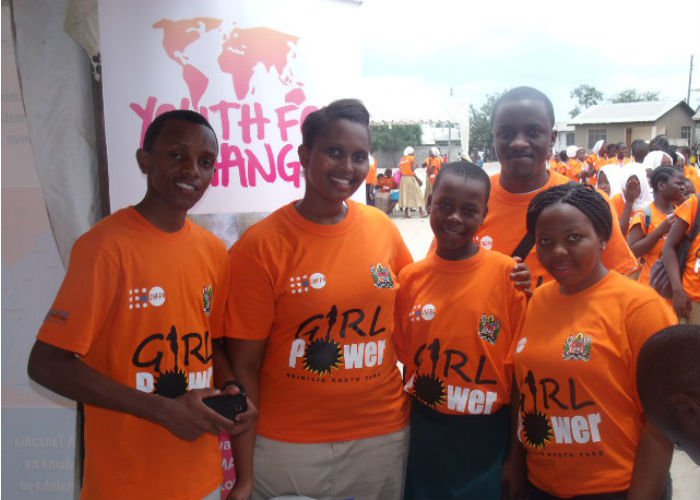 Studies shows that, despite our country having adhered to a number of international conventions on protecting human rights ie., UDHR, CEDAW, ICCPR and CRC , domestication implementation of most of them has always been a challenge. Due to this, gender-based violence (GBV), spousal battery, sexual violence and harassment, FGM and child early and forced marriage are still prevailing day after day in Tanzania.

Youth For Change Tanzania therefore urges you to join and support our campaign for the amendment of the law of marriage act and provide a new hope for the next generation of young girls. I believe that to achieve Goal 5 of the newly adopted Sustainable Development Goals (SDGs) promotion of gender equality and empowerment of all girls and women, Tanzanian MPs should take an important and necessary action to amend the LMA. 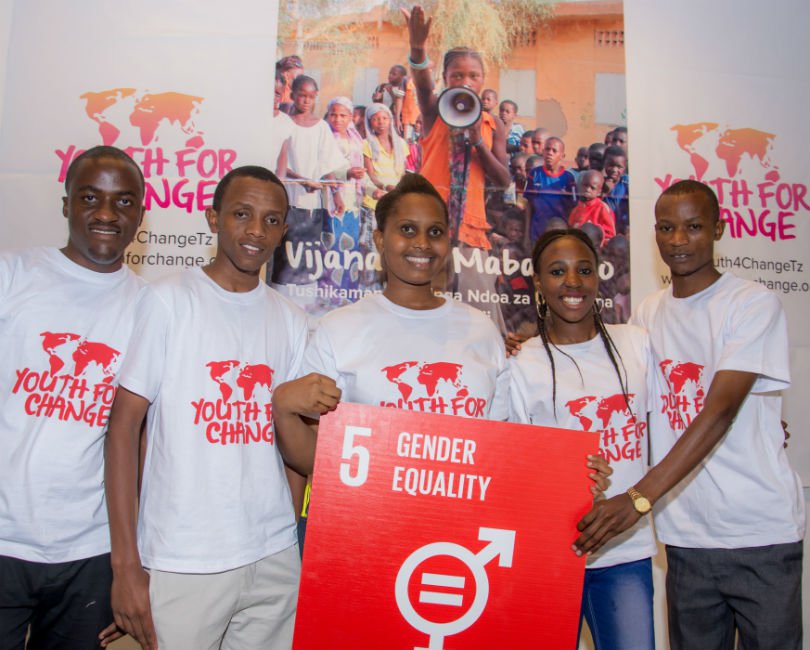 We need also to persuade community & religious leaders, policy makers and our peers that improving the situation for girls isn't just good for girls only - it's good for everyone.

Most of all, we need to maintain our belief that young people can, and will change the world!