One in three girls in the developing world is married before the age of 18. 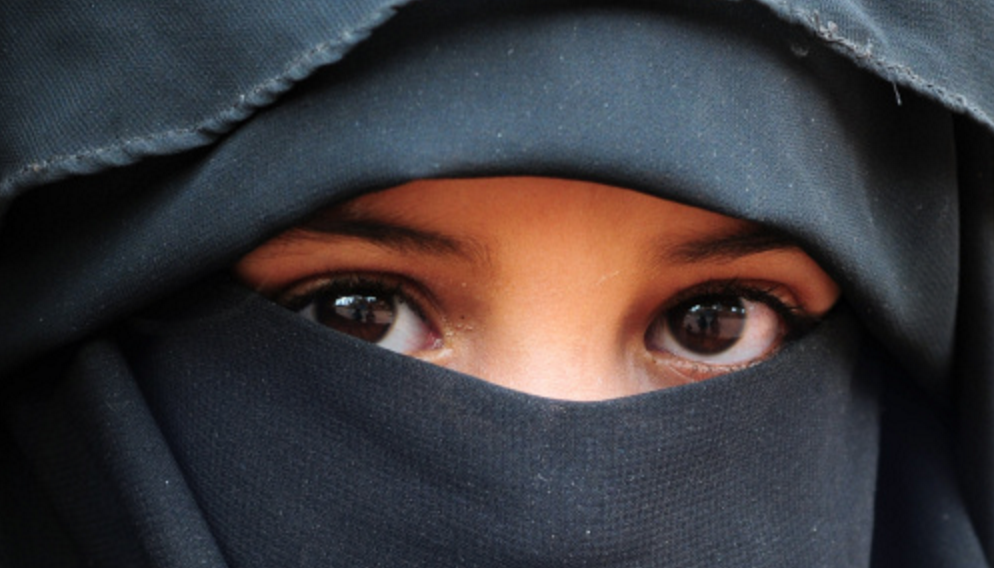 An estimated one in three girls in the developing world is married before the age of 18, with one girl married off every two seconds, according to experts.

It would also lead to women having healthier and better educated children, further boosting prosperity.

Read More: Everything You Need to Know About Child Marriage

"Child marriage not only puts a stop to girls' hopes and dreams, it also hampers efforts to end poverty and achieve economic growth and equity," World Bank economist Quentin Wodon said in a statement.

"Ending this practice is not only the morally right thing to do but also the economically smart thing to do," added Wodon, who co-authored the report - the first to look at the economic impact of child marriage.

One of the biggest economic benefits of ending child marriage would derive from a reduction in population growth, according to the study co-authored by the International Center for Research on Women.

Girls who marry young have more children on average than those who delay marriage.

Ending child marriage would reduce fertility rates by 11 percent on average in 15 of the worst affected countries analysed in the study.

Although world leaders have pledged to end child marriage by 2030 under the U.N. Sustainable Development Goals agreed in 2015, investments to end the practice remain limited.

The authors said this was likely partly due to the fact child marriage was seen as a social issue and the economic case had not been made forcefully enough.

Each year of secondary education reduces the risk of child marriage by five percentage points or more, the report said.

Child brides are more likely to drop out of school than their peers who marry later, which in turn impacts their ability to earn a living.

Early marriage reduces women's earnings in adulthood by 9 percent, the study said, while the children of child mothers tend to suffer poorer development and health.

The economic benefits of lower rates of under-five mortality and stunting - that can lead to irreversible damage to health - which would result from ending child marriage could reach more than $90 billion annually by 2030, the bank estimated.