It’s a simple way to get in shape, and give back to the community. 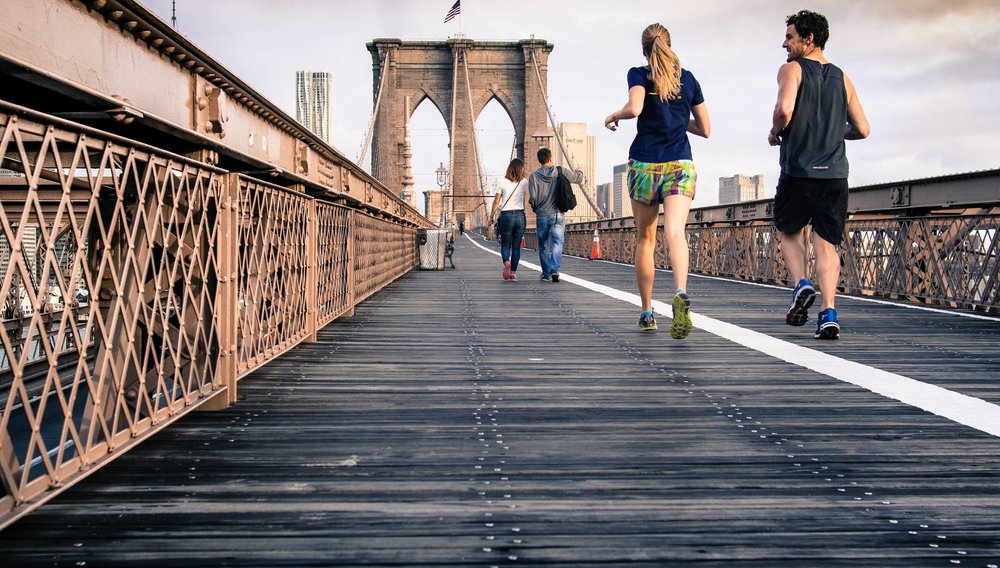 It’s early February, which means if you’re anything like most people, your New Year’s resolution to exercise more regularly has already fallen by the wayside. Perhaps you need an impetus to work out more often, something to nudge you in the right direction.

This is where the brilliance of the Charity Miles app comes in. Charity Miles makes exercising about more than your own personal fitness — it attaches daily running, biking, and walking accomplishments to a charity cause of your choice.

Passionate about animals? Then the miles you walk can benefit the American Society for the Prevention of Cruelty to Animals.

If a family member of yours suffered from multiple sclerosis, you can raise money for the National Multiple Sclerosis Society simply by going for a run.

Charity Miles, which is available for both Android and Apple smartphones, is a free and easy-to-use app that helps you give back when you want, to the organization you want.

The app was created in the summer of 2012 by a former lawyer by the name of Gene Gurkoff, and has raised more than $2 million for 40 charities so far.

Read more: This App Makes It Easier Than Ever To Contact Your Lawmakers

Charity Miles partners with large charitable organizations, like Johnson & Johnson and Chobani, who agree to earmark a certain amount of funds to Charity Miles, which will then be distributed to the organization of the user’s choosing.

Notably, your donations are split 50-50 between the pool of charities and the Charity Miles organization itself, which means that your 10-mile bike ride also donates $1 to Charity Miles, essentially to power its operating costs. At the end of the year, the money in the charity pool is divided amongst the charity partners based off of how many miles are logged for each.

What’s true, regardless, is that the app is a great way to get you out of your house and into the streets for an important cause. What do you have to lose?