You don’t want to know how this infection spreads.

A drug to treat one of the most neglected parasitic diseases in the US is finally going to be available to patients in the US.

A pharmaceutical company, Chemo Group, announced Thursday that it will make a drug available for the first time to patients in the US to treat Chagas, a tropical parasitic disease, according to Doctors Without Borders/ Medecin Sans Frontieres (MSF).

Until now, the only available treatment for US patients was through the Center for Disease Control and Prevention (CDC), and the drug used was not FDA approved. 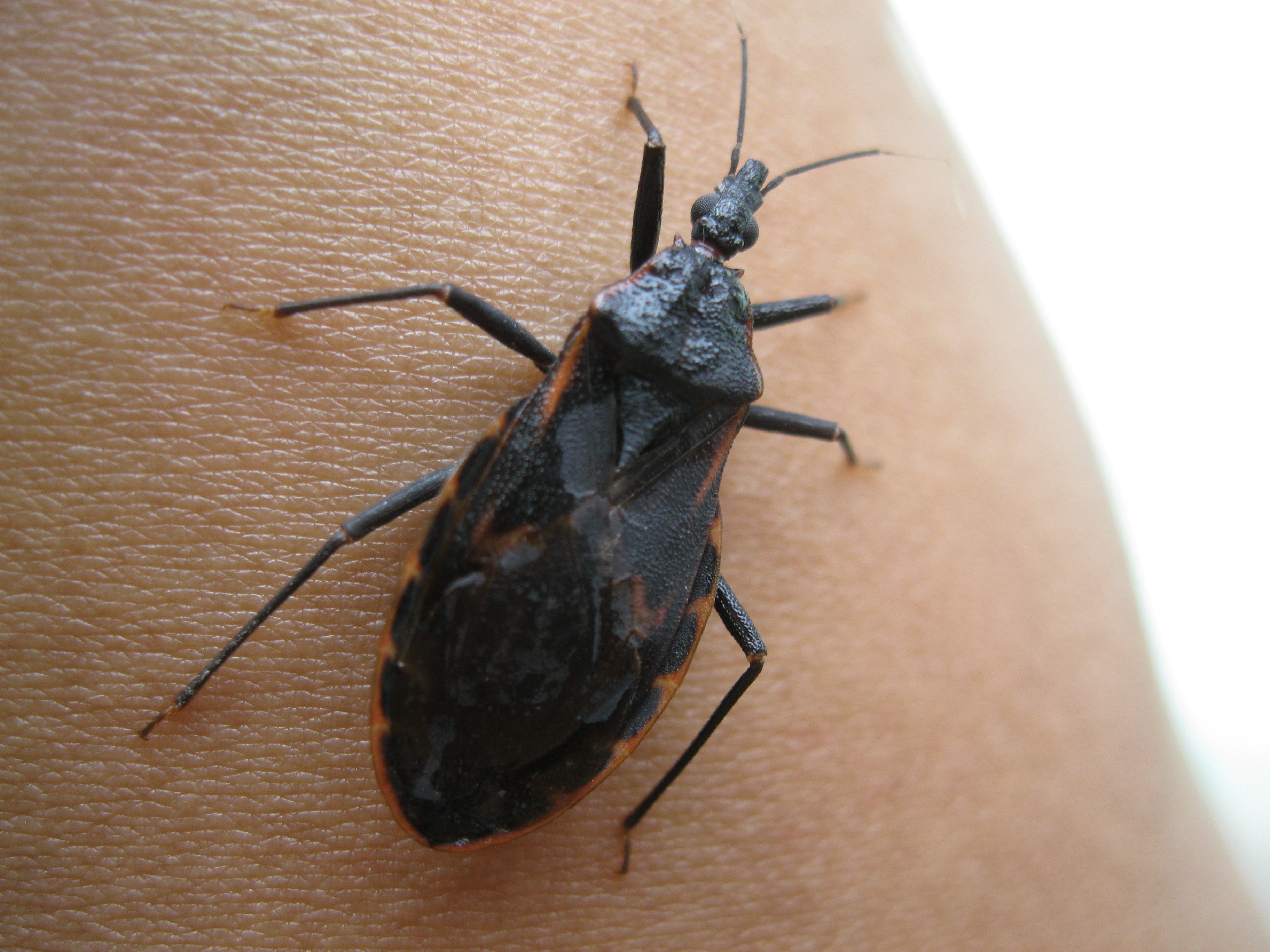 Between 6 million and 8 million people in central and South America are infected with Chagas, and about 12,000 die from it each year.

In the US the number of Chagas patients is estimated to be between 300,000 and 1 million, particularly people living by the US-Mexico border and Hispanic families living in poverty, according to TK.

While MSF has been using the drug benznidazole for decades to treat people across Latin America, treatment was extremely limited for patients in the US.

Chagas is a tropical disease caused by the parasite Trypanosoma cruzi and is endemic to 21 countries in America, where it overwhelmingly affects people living in poverty. The disease can lay stagnant inside a person’s heart or gut for decades before showing symptoms, damaging organ systems and eventually leading to death.

Global Citizen campaigns on health and access to treatment for people living in poverty, who often face barriers in access to health care, vaccines and health facilities. You can take action here.

The disease-causing T. cruzi parasite is spread to humans by infected feces of the triatomine bugs, nicknamed the “kissing bug.” These cockroach-like, blood-sucking bugs live in the cracks of poorly-constructed homes, which is one factor for why the disease largely affects low-income communities. 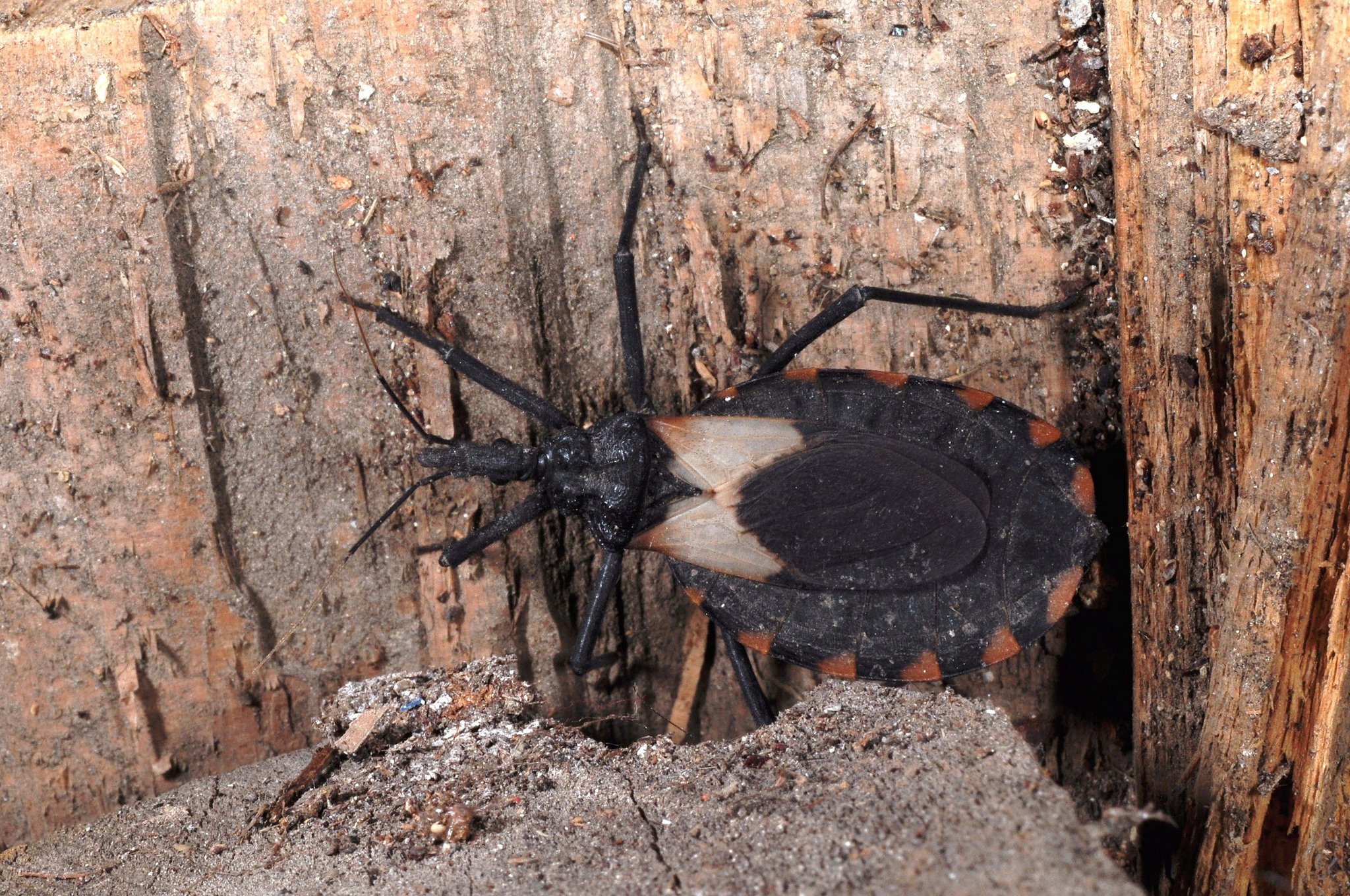 The bugs get their nickname by their preference to bite human around the mouth and eyes, where they dispose of their feces into a person’s skin while he or she is asleep. By scratching at the infected “bites,” people unintentionally introduce the infection into their cuts and eventually into their circulatory system and organs, according to the World Health Organization.

Symptoms often goes unnoticed because they resemble many other illnesses, including fever, headache, body ache, nausea and rashes. If left untreated, the disease can become chronic and can damage the central nervous system, enteric and digestive systems and the heart.

It is considered a neglected parasitic infection (NPI) in the US because little attention has been devoted to its surveillance, prevention and treatment, according to the CDC.

The kissing bug has been established in 28 states in the south part of the US, with documentation of the bug dating back to the mid 1800s, according to Texas A&M University’s Citizen Science Core Group.

Because Chagas is an NPI, most states are not required to keep track of the number of confirmed Chagas cases, making the public health burden of the disease in the US difficult to pin down.

Looking forward, it is unknown how the availability of this new drug treatment will affect the number of Chagas cases in the US, but at least treatment will be more readily available.