Emotions Are Mixed as Celebrities React to Donald Trump's Win

Reactions were across the board, from grief to excitement. 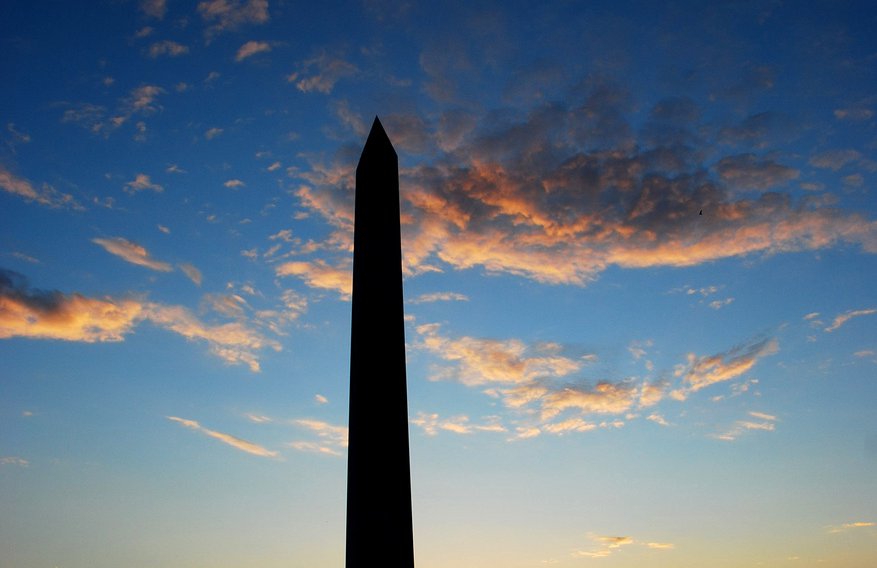 As the news came in that Donald Trump was officially going to become the US president-elect, political and cultural influencers from around the world took to Twitter to express their reactions.

Many expressed dismay at Trump's victory, while others lauded it. A great many appealed to unity and calm. Others remained silent. From Pope Francis to J.K. Rowling, the reactions were as diverse as the authors who penned them.

Here's a snapshot of how things went down:

Great faith in God works. Mr @realDonaldTrump I'm proud to call you President of the United States of America. And First Lady @MELANIATRUMP

I promise,
this will be my final snarky tweet ... ; ) @realDonaldTrump@SarahPalinUSA@KellyannePolls@nbcsnl#MakeAmericaGreatAgainpic.twitter.com/LUtiTKJq0y

CONGRATULATIONS PRESIDENT TRUMP! @realDonaldTrump against all odds ..against the establishment and even against most from the GOP..U did it!

Congratulations to the next President of the United States, @realDonaldTrump. 'We The People' have spoken.

We are very close to electing an openly sexist, racist, self interested meglomaniac to the highest office in our country. It's a dark day.

I was wrong. I thought America couldn't possibly disappoint me more than it already had. But, I was wrong. RIP America.

I have never been more nervous/scared in my life. #ElectionNight

I am in tears

Listening to my babies singing away to each other on the baby monitor, the world is a darker place than the one they went to sleep in. Sad

Many couldn't find the words to describe how they felt. Even more could only find one.

But a great many were hopeful, and spread messages of unity.

In a room full of hope, we will be heard.  Nothing can stop us. @iamderay #blacklivesmatter Stand up for kindness, equality, and love. pic.twitter.com/tYFJG7R7Ql

Gnight.
I have to go to sleep guys.
I love you.
Tomorrow there'll be more of us. pic.twitter.com/XZBcr7J37W

You know what we do now? We finish building what we started and we FIGHT BACK! Lift your heads up brothers and sisters.

We stand together. We stick up for the vulnerable. We challenge bigots. We don't let hate speech become normalised. We hold the line. https://t.co/ro9AkRSc9Q

May we make God’s merciful love ever more evident in our world through dialogue, mutual acceptance and fraternal cooperation.

I still believe in us. Despite this evident, great divide. It's time to come together. Hear each other. Not give up, cry, or gloat. Unite.