Cassper Nyovest can turn up a club, while calling for radical land reform.

Why Global Citizens Should Care
Cassper Nyovest is using his platform to promote youth development, fight substance abuse, and end poverty. You can join us in taking action on these issues here.

Although black people make up 80% of South Africa’s population, they own just 4% of the country’s private land.

It’s a disparity rooted in apartheid, and the government has long vowed to address it, according to Reuters. But progress has been slow over the past few decades and redistribution targets have been routinely missed.

The election of President Cyril Ramaphosa earlier this year charged the issue with a new urgency, and now it’s been elevated to international prominence, generating both excitement and panic.

Everyone in the country and beyond seems to be weighing in on the matter and, in recent months, the controversy has attracted the input of the biggest hip-hop artist in South Africa: Cassper Nyovest.

In a music video for the song “Ksazobalit,” which means “It’s about to be lit,” Nyovest imagines land being reclaimed by the country’s black population. The video has an irreverent air, with Nyovest capering around in an Afrikaner outfit.

But it has a serious message — access to land is a fundamental civil rights issue.

That idea echoes the legendary civil rights icon Nelson Mandela who, in 1998, said that ending the harms of apartheid had to involve redistributive measures; otherwise, inequality would persist and worsen.

“A director friend of mine, Tebogo, came up with the entire concept, [and] I fell in love with it immediately as it speaks to the current big debate in our country regarding land redistribution,” Nyovest told Global Citizen. “I just felt this is an important subject, and to get the youth interested we have to speak in a language they understand and relate to.”

The parallel to Mandela is something that Nyovest knows well. The chart-topping rapper has cited Mandela as a guiding influence and is set to perform at the Global Citizen Festival Mandela 100, in proud partnership with the Motsepe Foundation, on Dec. 2 in Johannesburg. 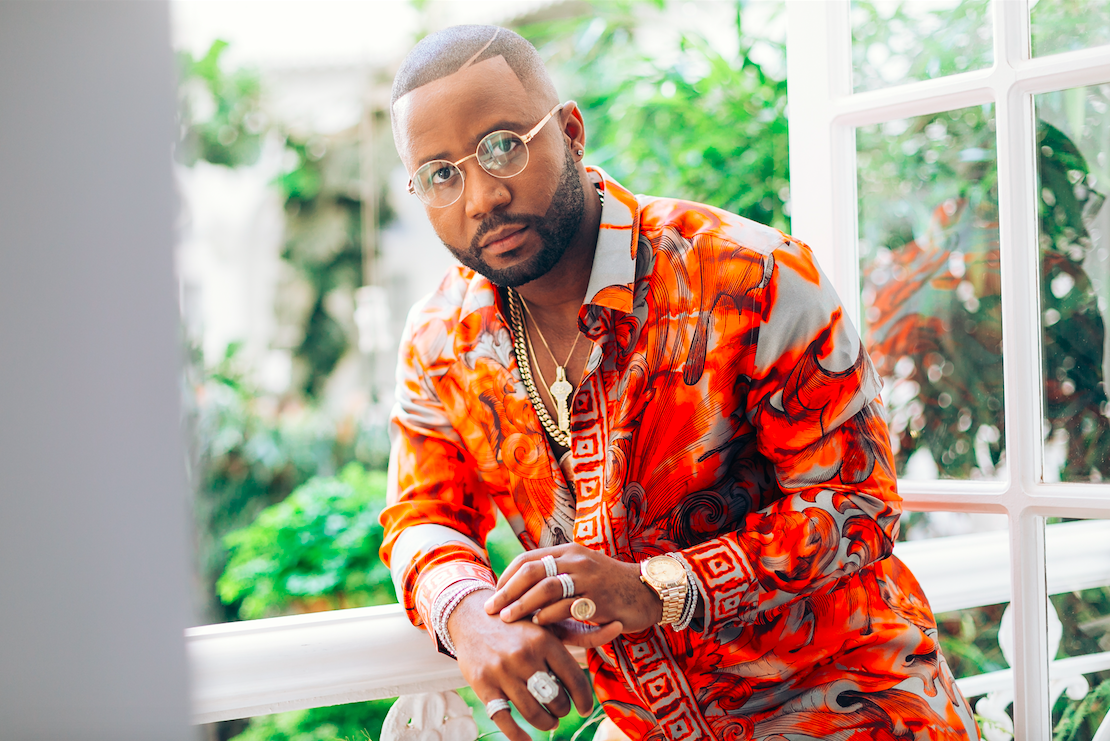 “Global Citizen aims to make a difference in poor people's lives on a scale unprecedented,” Nyovest said over email. “When you take a close look at what’s been done and lives changed by people taking action since 2011, it's hard to turn this movement down. I simply had to get involved!”

“In a weird way the extent to which Tata Mandela fought and cared for humanity, his level of sacrifice, motivates me to do more, to work harder and never ever give up,” he added. “I apply these principles on almost every aspect of my life.”

Nyovest is part of a new generation of South African artists who are reshaping the country’s music scene. In the span of a few years, the young musician has gone from relative obscurity to making multiple platinum-selling records with hits like “Doc Shebeleza,” “Tito Mwobeni,” and “Baby Girl,” according to Okay Africa.

Although his music is never heavy-handed with ideology, Nyovest is aware of music’s power to influence public opinion.

Painful picture. It is because of you and many others that we are afforded this freedom. Thank you 🙏🏿

“Music has the power to convey messages, to drive people to action, help understand each other a little more — music can communicate every emotion possible,” Nyovest said. “If done right, you can touch the heart of millions and possibly inspire people to do something good either for themselves or others.”

In 2016, Nyovest set the record for the most-attended concert in South African history and broke that record again in 2017.

Nyovest is a thoroughly South African artist with undeniable global influences. His beats come from genres as diverse as trap, house, and kwaito, and his expansive delivery borrows from local hip-hop, contemporary R&B, and Migos.

His lyrics generally don’t engage with political issues, but the music video for “Ksazobalit” shows that he’s aware of the concerns of ordinary South Africans and is ready to be an advocate for change.

While promoting the “Ksazobalit” video on  social media, Nyovest used the hashtag #WeAreReady to invoke the call for land redistribution and broader political changes.

“Poverty is a key issue in our hoods,” Nyovest said. “This is something I witness almost every single day.”

It’s hard to ignore destitution in South Africa, when more than half the population lives in poverty, largely because the government has failed to fully enact anti-poverty programs.

Over the past year, the hip-hop star has often spoke about his admiration for Mandela and his ex-wife, the anti-apartheid activist Winnie Mandela, who died in April.

Nyovest’s participation at the Global Citizen Festival Mandela 100 in December gives him another opportunity to become an agent for change — this time on a global scale.

"Nelson Mandela taught South Africans and the world so much about how to challenge our leaders and change the future,” Nyovest said. “I'm inspired to join Global Citizen and celebrate his legacy. Viva Mandela!"