A Canadian Baby Has Been Issued a Genderless ID Card

This might be the only infant to have successfully been granted a genderless ID in Canada. 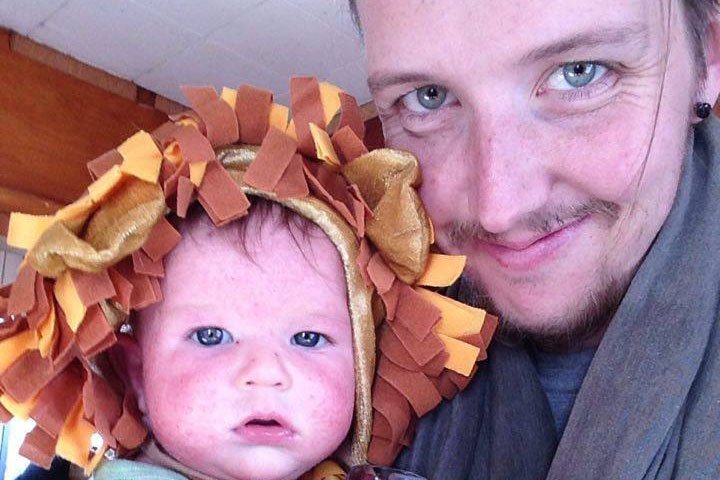 After giving birth to Searyl Alti in November, Kori Doty has been working to ensure the baby’s gender is not included in British Columbia government documents.

While B.C. officials wouldn’t allow a birth certificate without a gender, they have issued a genderless health card — believed to be the first issued by a Canadian provincial government for an infant. The infant’s health card indicates "U" for "sex."

Read More: UN Rule in Favour of Transgender Woman Changing Her Gender on Her Birth Certificate

"We’re not actually asking to have anyone’s ID changed against their will. We’re just asking to change the structure of how identification, particularly the birth certificate, starts out,” Doty told CKNW News.

Doty is a nonbinary transgender person who does not identify as male nor female and is currently going through the process of changing their birth certificate. Eight other people, along with B.C.’s Trans Alliance Society, have presented their request for changes to their birth certificates to B.C. Human Rights Tribunal.

Doty says that they were assigned an incorrect gender by doctors from birth, and they would like to avoid the same mistake with baby Searyl.

"I'm raising Searyl in such a way that until they have the sense of self and command of vocabulary to tell me who they are, I'm recognizing them as a baby and trying to give them all the love and support to be the most whole person that they can be outside of the restrictions that come with the boy box and the girl box," Doty told CBC.

B.C. is believed to be the first province to issue an official genderless card to an infant, but Ontario's minister of government and consumer services, Tracy MacCharles, said in May that the province could be issuing gender-neutral birth certificates by 2018.