Why Global Citizens Should Care
Climate change and an increase in the global average temperature threaten communities around the world. The average loss from climate disasters requires $6 billion annually in risk management and recovery. You can take action to combat climate change and achieve the Global Goals by ensuring all communities can withstand climate disaster here.

Thousands of glaciers in the northern Ellesmere Island Canadian territory of Nunavut have shrunk, losing an estimated 650 square miles, in the past nearly 20 years, according to a newly published study. A significant loss of 42.4% was also recorded for the ice shelves that keep the glaciers from sliding into the ocean.

Using a combination of satellite imagery and aerial photos, researchers tracking the glaciers’ size were alarmed to find they had lost 5.9% of their mass between 1999 to 2015. The study attributed to the loss of ice to rising temperatures.

Of the 1,773 glaciers in the region, more than 75% lost significant masses, while some disappeared entirely. Most of Canada's ice shelves .

“What we found is a loss of three complete ice shelves,” Adrienne White, a Ph.D. candidate at the University of Ottawa, explained to the Guardian.

Scientists have only recently been able to track the loss of ice in Canada’s northernmost region. The area is so remote that even satellite imagery is just now available. 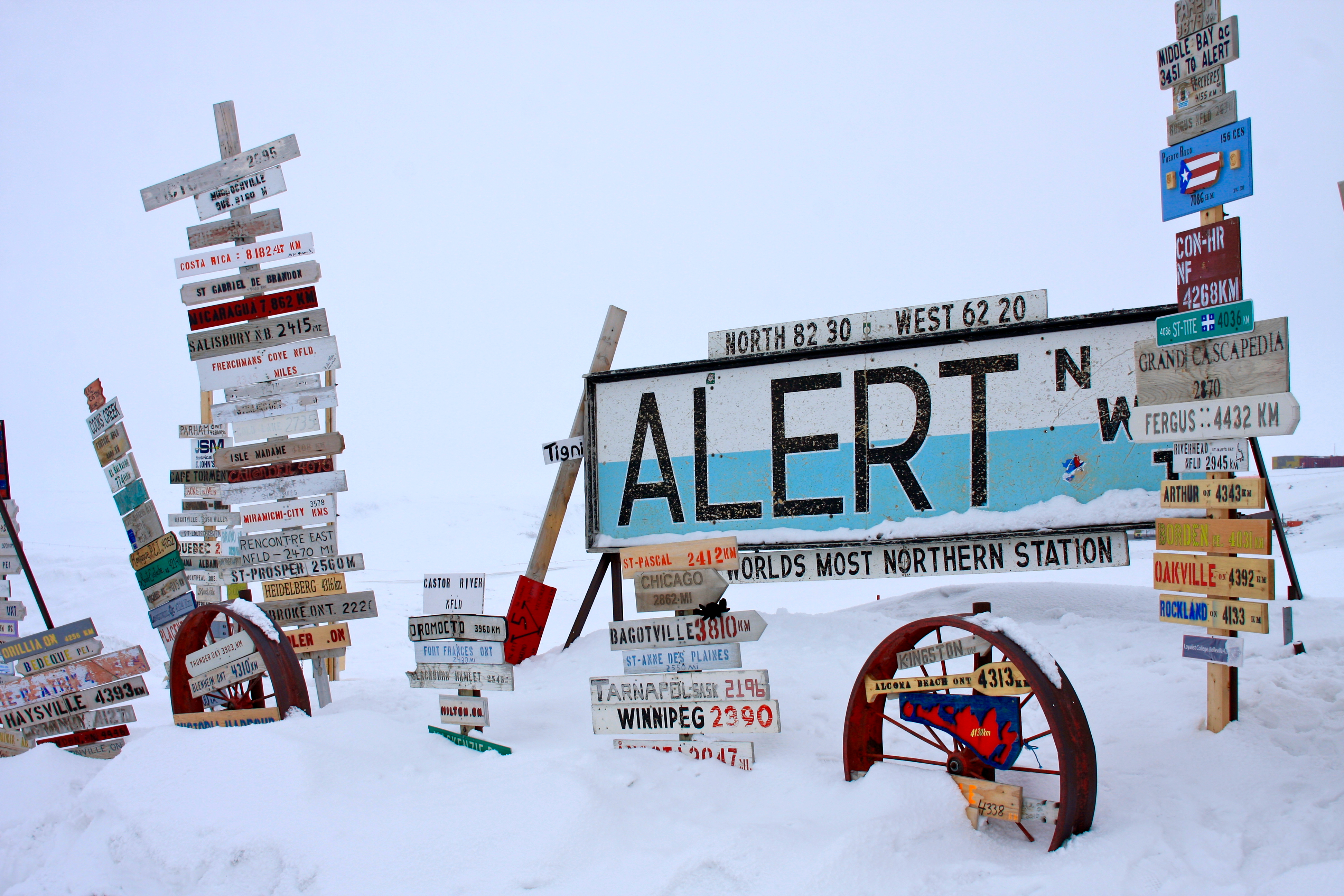 “For the longest time Google Earth didn’t even have complete imagery — it was kind of the forgotten place,” White said.

Previous studies of the area relied on aerial photos from which ice shelves could not be identified. Those less precise images showed a loss of 358 square miles — about half the area found in the recent study — over a 41-year period between 1959 to 2000.

Made of enormous masses of floating glacial ice that extend from land to the ocean, ice shelves have been on earth for thousands of years and are responsible for holding glaciers in place.

As they disappear, glaciers flow into the ocean and cause sea levels to rise. These decreases in the size of glaciers and rising temperatures have a compounded circular effect, which threatens the ability of glaciers to accumulate snow. This means the glaciers can’t grow. 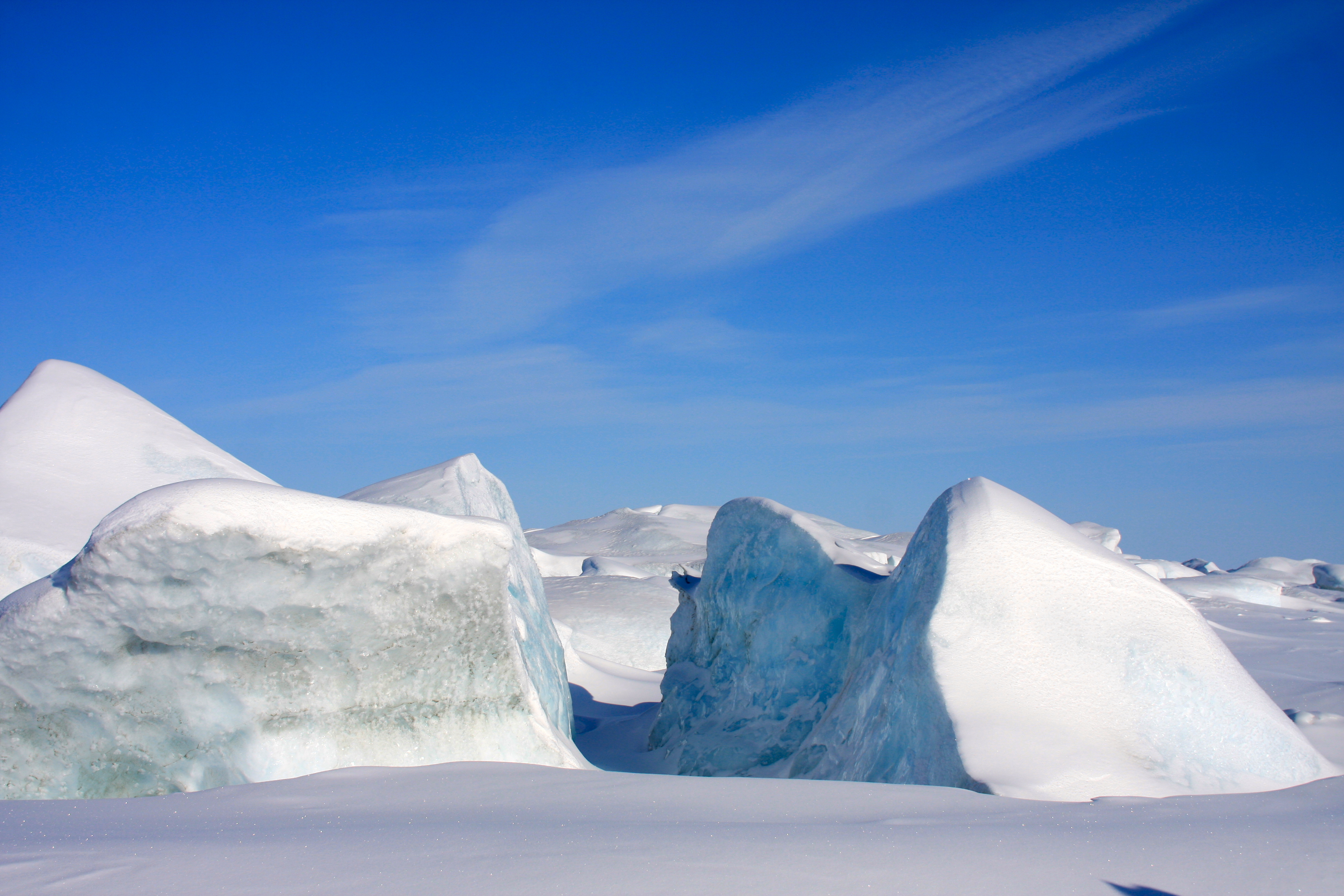 Read More: Ireland Is the First Country in the World to Divest From Fossil Fuels

The decline of the glaciers does more than cause sea levels to rise. It also damages the unique microbial ecosystems that exist because of glaciers.

If unchanged, global emissions will increase to 2 degrees Celsius above pre-industrial levels which will cause glaciers to melt at increasing rates causing the average sea level around the world to rise one to two feet by 2100.

As a result of global sea levels rising, communities around the world will lose their homes and their livelihoods. The city of Coral Gables located southwest of Miami, Florida, home to 100,000 people and 160 corporate headquarters, for example, will have to be abandoned if sea levels rise at anticipated rates.

The global destruction caused by rising seas will amount to billions of dollars in losses. Still, the United Nations Development Program believes that it is possible by developing technology and changing behavior to curb the increase in temperature to under 2 degrees Celsius.