Antimicrobial resistance could lead to 10 million deaths by 2050. 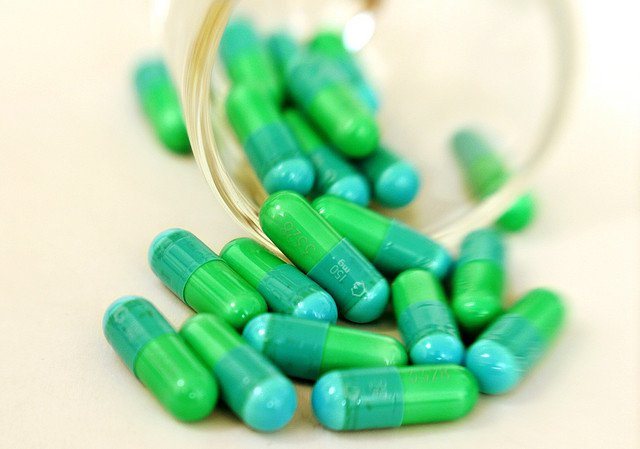 What would happen if people around the world developed immunity to antibiotics that they rely on to treat common illnesses?

It turns out this hypothetical question is actually one of the most important global health threats that exists today — and it’s called antimicrobial resistance (AMR).

Antibiotics are becoming less effective and the world is not developing medications to counteract the issue. This means that common infections that were once easily treatable could ultimately lead to death, according to a statement from the Government of Canada.

It is estimated that deaths associated with AMR could reach 10 million worldwide by 2050, according to the Review on Antimicrobial Resistance from December 2014.

Canada has released a guide with new practices aimed at helping fight that resistance and ensure that the country is prepared.

Ginette Petitpas Taylor, Canada’s minister of health, and Lawrence MacAulay, the minister of agriculture and agri-food, released “Tackling Antimicrobial Resistance and Antimicrobial Use: A Pan-Canadian Framework for Action” on Tuesday.

The framework is meant to help provinces and territories, along with key partners in the human and animal health sectors, tackle AMR in Canada.

“We are enhancing surveillance; promoting good infection prevention and control practices; promoting the responsible use of antimicrobials; and supporting research and innovation for new prevention and treatment products," she said.

The guide outlines opportunities for action and outcomes by focusing on four areas: surveillance, stewardship, infection prevention and control, and research and innovation.

Canada will maintain and improve surveillance systems that monitor AMR to identify threats or changes, improve antimicrobial use (AMU) in human and veterinary medicine; work to improve policies for veterinary medicines and medicated feeds; provide access to drugs or procedures that can be used instead of antimicrobials and support AMR research and innovation, according to the government.

The Pan-Canadian Framework follows other efforts put in place on AMR in Canada. It will work in conjunction with the Federal Action Plan on Antimicrobial Resistance and Use in Canada, which was introduced in March 2015.

One main cause of AMR is the overuse of antibiotics in people and animals. In May 2017, Health Canada made changes to the Food and Drug Regulations to further protect Canadians against the threat of AMR. The Canadian Institutes of Health Research also announced $1.39 million in funding to support research teams in May.