A Major Milestone: Half of the World’s HIV Patients Are Now Receiving Treatment 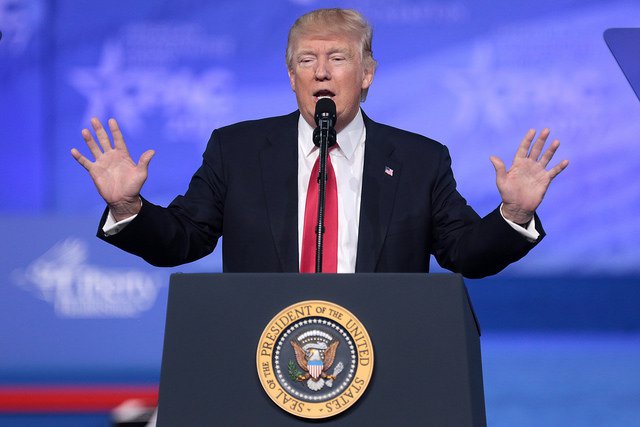 "Our quest to end AIDS has only just begun.”

These are the words of Michel Sidibe, UNAIDS’ executive director, in a recent UN report that  found that 19.5 million people with HIV now have access to antiretroviral therapy.

That means that for the first time in history, over half of the people living with HIV are being properly medicated.

Since 2005, AIDS-related deaths have been cut in half and new infections in eastern and southern Africa are down by nearly a third, the report finds.

The progress is impressive, but according to Sophie Harman, a senior lecturer in global health politics at Queen Mary University in London, it's not good enough.

"When you think about the money that's been spent on AIDS, it could have been better,” Harman said.

Although having 50% of people with HIV receiving antiretroviral therapy is an improvement,  Haram and others working with UNAIDS had hoped that by 2017 they would be closer to their target of 90%.

By 2020, the UNAIDS goal was to have 90% of people living with HIV know their HIV status and 90% of people who known their status to have treatment, and therefore 90% of people receiving antiretroviral therapy will have virtually suppressed the virus.

But achieving the 90-90-90 goal is heavily dependent on foreign aid.

“Global solidarity and shared responsibility has driven the success we have achieved so
far,” Sidibe says in the report. “Without more domestic investments and international assistance, we cannot push faster on the Fast-Track. More people will become infected with HIV and lives will be lost.”

And with US President Donald Trump planning to cut funding for major HIV/AIDS organizations, progress that has been made so far will be lost.

Michael Ruppal, executive director of The AIDS Institute, said the proposed cuts “will turn back the clock, resulting in more new infections, fewer patients receiving care, and ultimately, more suffering from diseases that are preventable and treatable.”

Others, such as Paul Kawata, Executive Director of NMAC, fear the cuts will also create greater stigma around people living with HIV/AIDS, and may be the result of lack of empathy on the Administration’s part.

“President Trump’s proposal to eliminate or dramatically cut many of these programs will increase the racial and socio-economic disparities we see in communities disproportionately affected by HIV/AIDS. This budget will hurt the most vulnerable, and Congress must consider it a non-starter.”

Read More: Hey, Congress — Here Are 1.7 Million Reasons Not to Cut US Foreign Aid for Health

Here at Global Citizen, we do not stand by idly—we take action! Global Citizen is campaigning to #stopthecuts. So far this year, 450,000 global citizens have taken action to #StopTheCuts. And now you can too: become a Global Citizen and help us preserve foreign aid today.