3 Ways Brexit Could Silently Screw Over the Most Vulnerable 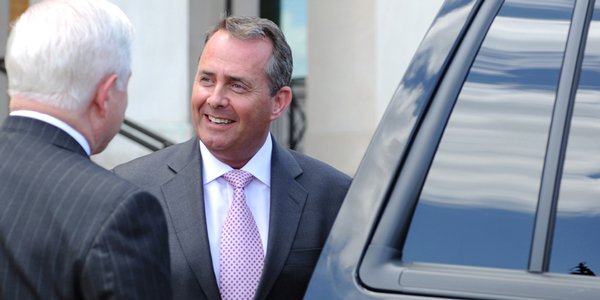 Unless you’ve been living under a rock for the past eight months, you have probably heard that the UK is now in the process of leaving the European Union. What that means for the UK economy, immigration, and jobs, no one is entirely sure. What it does mean, however, is that the UK government is in the process of building relationships with countries around the world in order to strike up new trade deals. And these deals will impact the lives of millions – for better, or for worse. Here are three ways that Brexit could silently screw over the most vulnerable in this world. 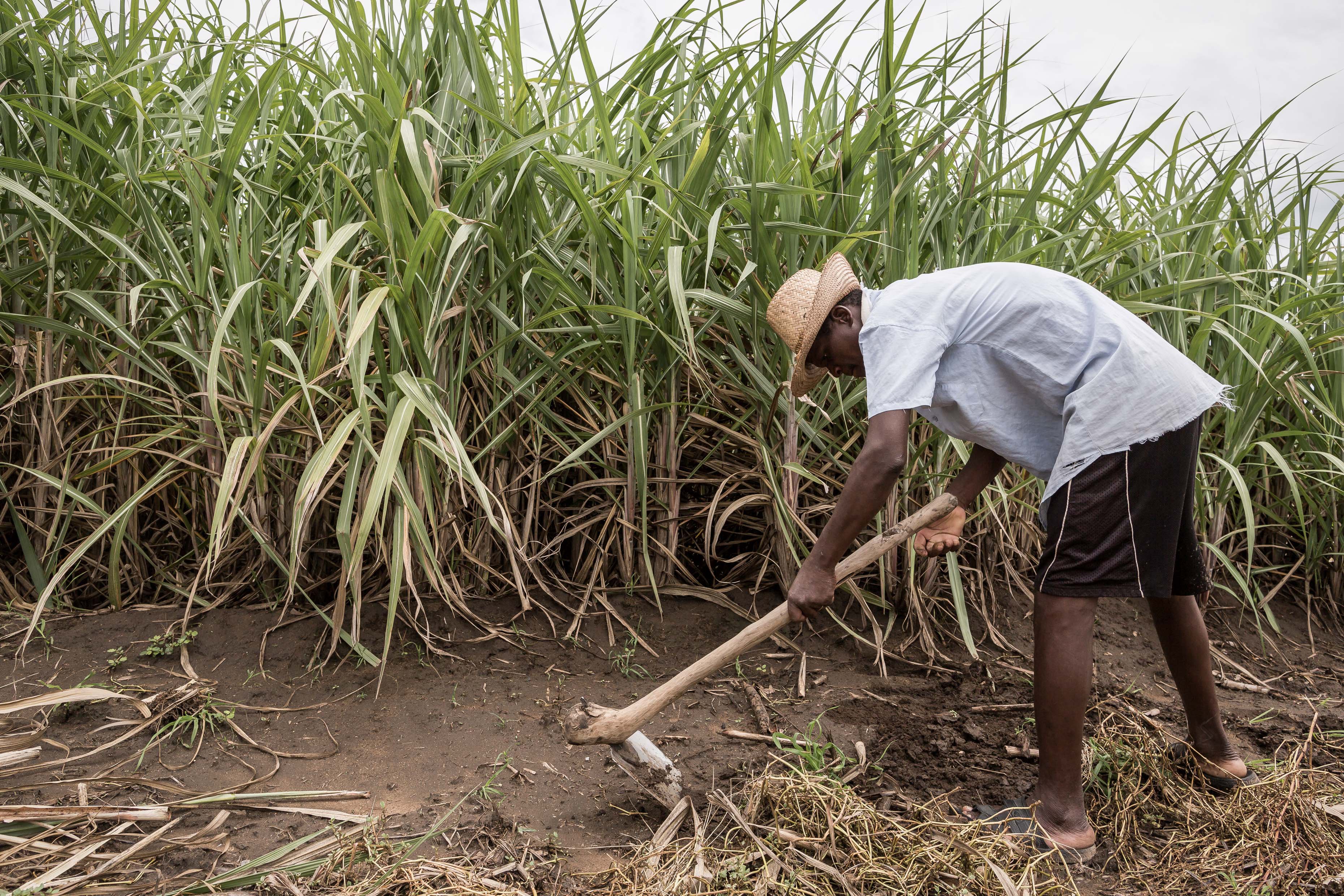 While the UK is still a member of the EU, developing countries can sell their goods in the UK and pay little to no tax for this benefit. This makes it cheaper for them to export their goods or services, which in turn means more money for the producer. Arrangements like this help developing economies grow and lift people out of poverty.

However, once the UK leaves the EU, this arrangement is not guaranteed. If developing countries have to start paying tariffs in the UK, this will increase the cost placed onto the producer, and could devastate already fragile economies — an unintended consequence that would hurt people and cost lives. 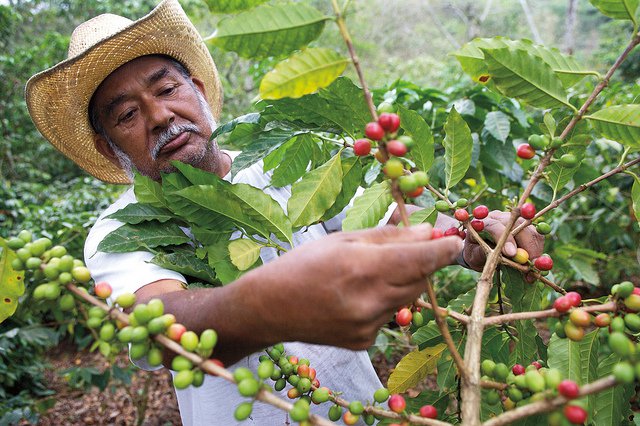 Nothing has ever happened that is quite like Brexit, there isn’t really a playbook for this sort of thing. And whilst that may seem daunting to some (including many Ministers), it also offers a unique opportunity for the UK to rewrite the rules on trade.

Although developing countries have preferential market access, some other EU trade policies have protected the interests of European producers at the expense of very poor producers in other parts of the world. Many developing country producers have been unable to diversify out of primary commodities and many of the people who help put food on our tables or make the products we buy don’t earn enough to look after their own families.

The UK should seize the opportunity to rewrite the rules to make it easier for developing countries to sell luxury items to UK consumers.

Helping the Rich to Hurt the Poor 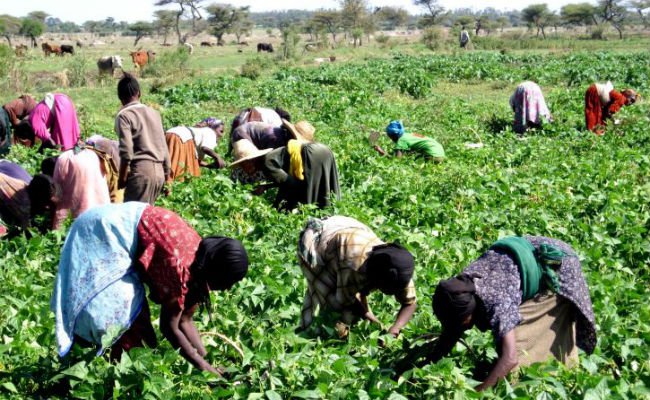 Image: Public Domain Images
To ensure Britain can thrive after Brexit, the UK is clambering to secure good trade deals with the world’s most prosperous economies. On one level, that’s fair enough. The campaign to leave the EU promised that doing so would open Britain to trade with the world — but who exactly will benefit from this? It’s not only the poorest in the UK that could be worst hit by Brexit, but also the most vulnerable people all around the world.

If the UK starts to import more goods from the US, what happens to Belize who have sold nearly a quarter of their goods over the last five years to the UK? What happens to the Gambia, who sent 14% of their goods to the UK? New trade deals with developed countries are likely to have massive implications for developing countries, particularly where countries export similar products. For example, a trade deal with Australia would have significant implications for beef exporters in countries such as Namibia. Any new deals made by the UK must assess the impact it will have on developing countries.

To ignore this would be irresponsible, dangerous, and could reverse progress made to end poverty worldwide.

Too often, the poorest don’t tend to get a seat at the negotiating table. But their concerns count.

“Britain has been with us from the very beginning, since we were set up, to date,” said Aubrey M Chilenje, a Fairtrade sugar cane farmer from Malawi.

“Yes, Brexit is a concern to us. All we can say is you are there for us. We’re pleading with you. Sugar farming is our sole source of income and the main effect of Brexit could be on the sales. If such ravages of changes continue, then we’re going to be lead [sic.] into poverty and the system might demolish us. Our prayer is that you try to negotiate on behalf of developing countries, that you represent us, so we can still have access to the market.” 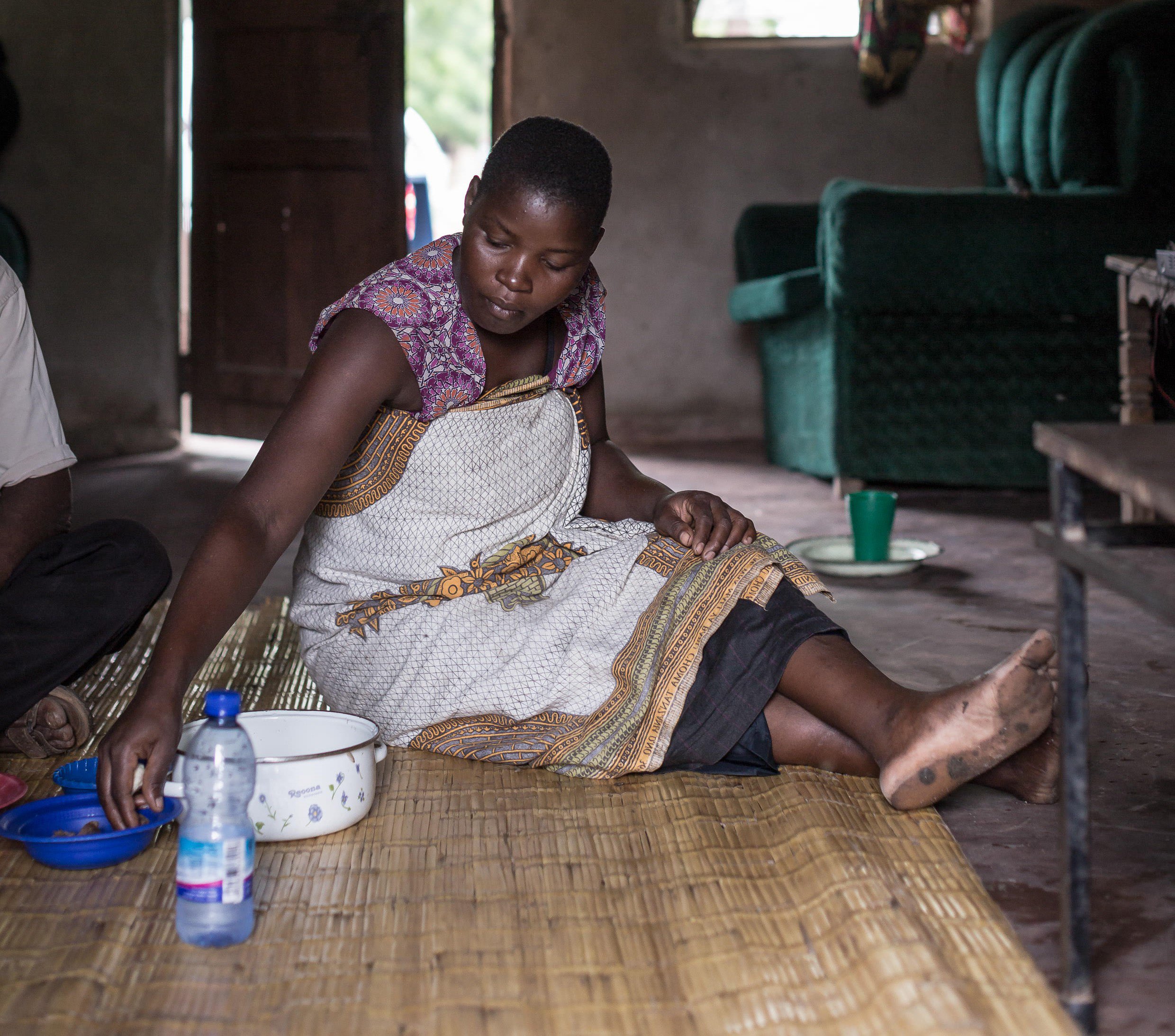 Aubrey’s words show that as well as huge risks, there's a major opportunity here for the UK to do some great things for the world's poorest. In order for this to happen, the UK needs to be careful that any new trade deals with wealthy countries like Australia or the US do not come come at the expense of the poor. By ensuring that producers in developing countries not only have access to the UK market, but preferential access that maximises profits, the UK can rewrite the trade rules so that everybody wins.