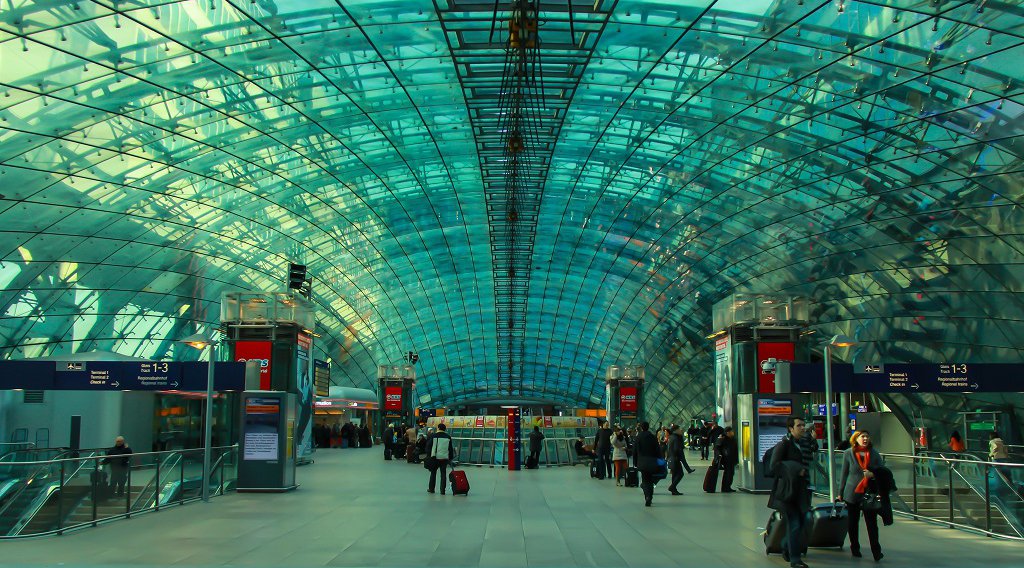 A 33-year-old woman has issued a formal complaint to German police, claiming she was forced to prove she was lactating, according to the BBC.

The incident took place at Frankfurt airport, where Gayathiri Bose was travelling alone. After her bag, which contained a breast pump, was scanned through the X-ray machine, she was pulled aside for questioning.

The airport security officials were suspicious of the fact that she was not travelling with her baby, who is 7 months old, and kept hold of her passport while a female police officer led her to a private room. Here, Bose alleges that she was forced to prove she was breastfeeding.

"She asked me to open up my blouse and show her my breast,” Bose told the BBC. "She wanted me to show her by hand-expressing a little.”

The officers were essentially asking her to produce milk as evidence, she said.

Bose complied with the instruction, anxious about the consequences if she did not. She describes the ordeal as “humiliating” and “very traumatising.”

This is repulsive - woman made to express breast milk in front of German airport security guards  https://t.co/BLp4q1IRab

Obviously it was more important for the officer to humiliate this woman than, say, google the 'suspicious' device. https://t.co/RwA8tgjsHH

Incidents involving breast pumps at airports are not uncommon, revealing a lack of awareness about breast pumping and a lack of facilities to accommodate breastfeeding mothers. One woman, Amy Strand, was forced to pump milk in a public bathroom at a Hawaii airport after being  told she could not travel with empty baby bottle, and the only available electric outlet was in an open area.

“I was humiliated and fighting back tears,” she told Today.com.

Read More: 10 Myths About Breastfeeding Around the World

"I thought that I would have problems in Mumbai but in fact it was Heathrow Airport that had no facilities at all,” she said.

"Breastfeeding mums are not really thought about — the difficulties that we encounter are not understood — and you would think that an airport could accommodate us," she said.

Bose is exploring the possibility of legal action in response to the incident at Frankfurt airport. A spokesperson for the German police has denied the allegation.