Why impeaching Brazil’s president could hurt the poorest the most

In the post-Rousseff era of governance, deep cuts to social programs can't be hidden behind. 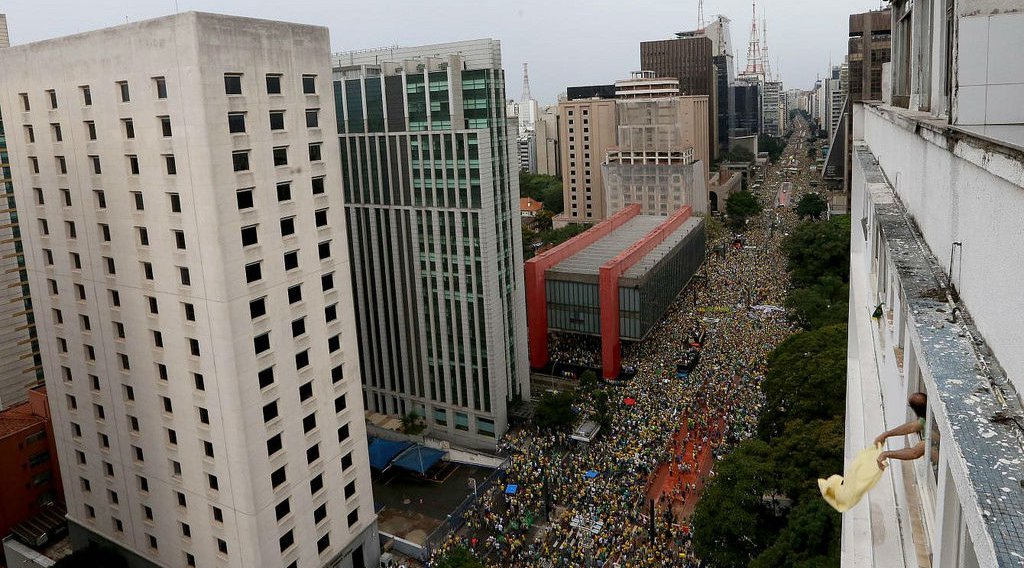 Dilma Rousseff, Brazil’s first female president, was suspended from her duties on Thursday morning as the government prepares for an impeachment trial.

Although there was tremendous momentum from both the government and the public to impeach Rousseff, the measure to supplant a sitting president is still jarring in a country with a shaky democratic history, especially when you consider how tainted her successors are by corruption.

Rousseff is by no means flawless, but her persecution seems driven by the need to find a scapegoat.

Brazilians are indignant about a spectacularly far-reaching corruption scandal that comes amid an economic depression. It galls voters that as the public suffered, politicians engorged themselves with kickbacks and graft.

Rousseff has deep connections to Petrobras, the state-owned oil company at the heart of the scandal, but no evidence directly links her to crimes. Similarly, while she has presided over a withering economy, she does not bear sole blame for what has happened--after all, economies are enormously varied systems.

But this combination of events has caused her popularity to plummet. Politicians, sensing an opportunity to quell the masses, have decided to sacrifice Rousseff’s political career.

In 6 months, Rousseff will be put on trial for formal impeachment, but it’s very possible that she will resign before then.

Either way, Brazil has a new acting president, Former VP Michel Temer, and the onus is on him to get the economy rolling again--even if that means making drastic changes.

He’s already said that no social programs are immune from cuts. It has been speculated that austerity measures are on the horizon, along with further privatization of the economy.

The social programs that Rousseff and her Worker’s Party championed above all others benefited the poor. Bolsa Familia, an effective cash transfer program, helps 47 million Brazilians who struggle with poverty. In recent months, Rousseff boldly increased Bolsa spending by 9% and changed the definition of poverty to give benefits to more people to ensure that the poorest weren’t devastated by the depression.

Bolsa Familia was first put into place in 2004 by the Worker’s Party. On average, people receive about 176 reas ($50) each month, which is enough to lift them out poverty. The only strings attached are making sure children get vaccines and attend school regularly.

Taken together, the benefits seem to have set a foundation for ending vicious cycles of poverty.

Will this foundation be dismantled now that the WP is out of power? Will Brazil’s poorest be deprived of a way out poverty?

These are essential questions that seem to get lost in the tumult of impeachment. But they’re questions that matter immensely to millions of people at the bottom of Brazilan society. In the post-Rousseff era of governance, deep cuts to social programs can't be hidden behind the flashiness of warring political parties.

As one Bolsa recipient told the BBC, "I need the money from the government. It is not every day that we get to sell our pottery pieces. But I know that I can count on Bolsa Familia every month."