The reserves are home to immense biodiversity.

Brazil went from being a laggard in marine conservation to a leader last week when President Michel Temer announced four massive new marine protected areas that are bigger in size than France, England, Belgium, Netherlands, and Switzerland combined, according to Conservation International.

The new reserves are located around the Trindade-Martin Vaz and the São Pedro and São Paulo Archipelagos and span 559,000 square miles. They bring the percentage of Brazil’s waters that are protected to 24%, up from 1.5%, far surpassing the UN’s call for 10% of the world’s marine areas to be protected by 2020.

And despite the president’s past attempts to open up the Amazon to industrial activity, the reserves show that the government is willing to take bold steps to protect its environment.

“It shows the importance of this area’s stunning biodiversity, and also [defends against] the risk of illegal fishing and mining activities,” Rodrigo Medeiros, vice president at Conservation International Brazil, told Global Citizen.

Medeiros said this is an important achievement because mining companies have been pushing to open up new ventures off Brazil’s coastlines. 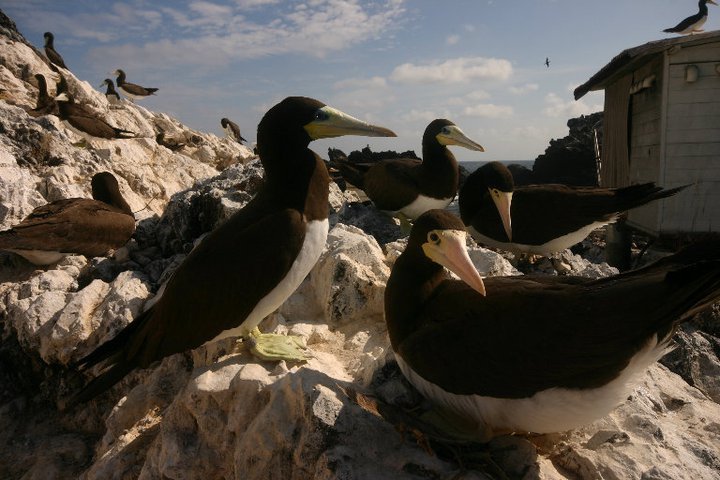 “On land, mining causes a huge impact,” he said. “You can imagine what it would do in the oceans — the disasters and accidents.”

More than 12% of the new reserves will be fully shielded from industrial fishing and mining, according to the government. The rest will be shielded from destructive activities and steps will be taken to mitigate the effects of climate change, according to Conservation International. 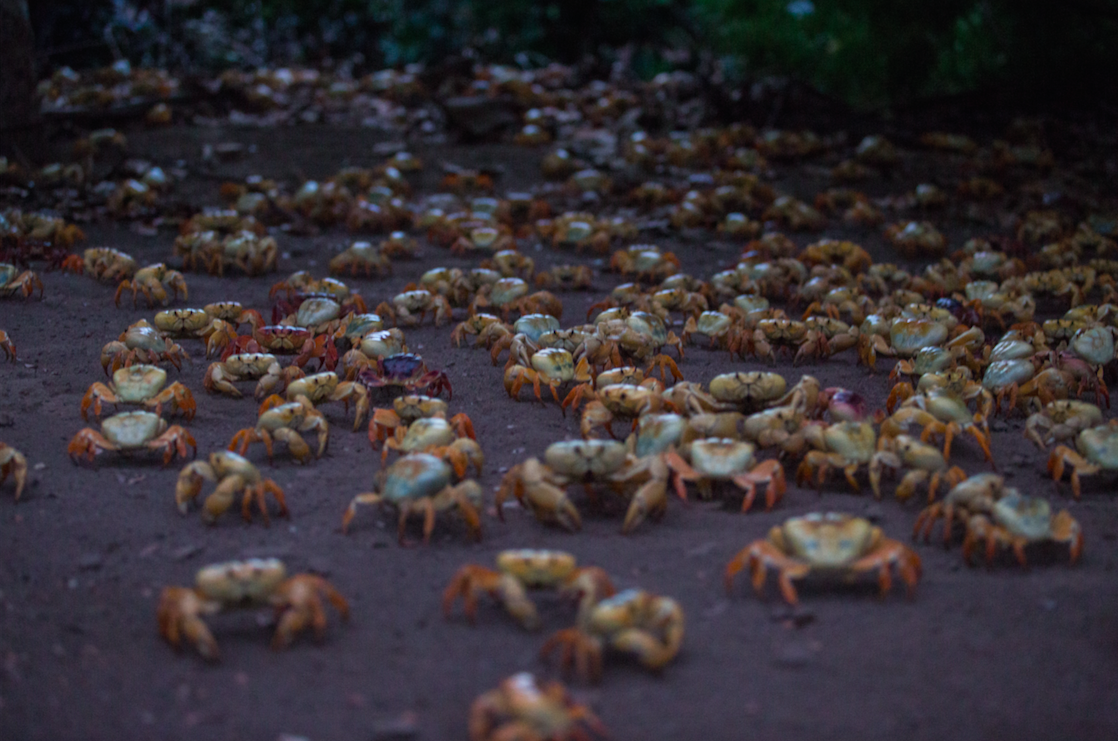 More than 50% of fish populations are severely depleted, according to the World Wildlife Fund. Another 30% are close to endangered levels. Up to a third of global fish hauls are done illegally — adding strain to an already severely strained industry.

Tuna and mackerel populations, for example, have plunged around 75% over the past four decades.

Oceans are also threatened by industrial pollution, invasive species, overfishing, plastic pollution, and ocean acidification, which is when the oceans absorb too much carbon dioxide from fossil fuel emissions and acidify.

The new reserves in Brazil come after years of advocacy from dozens of organizations, according to CI, including a campaign called “It’s the Hour of the Sea” featuring famous actors, surfers, and scientists. 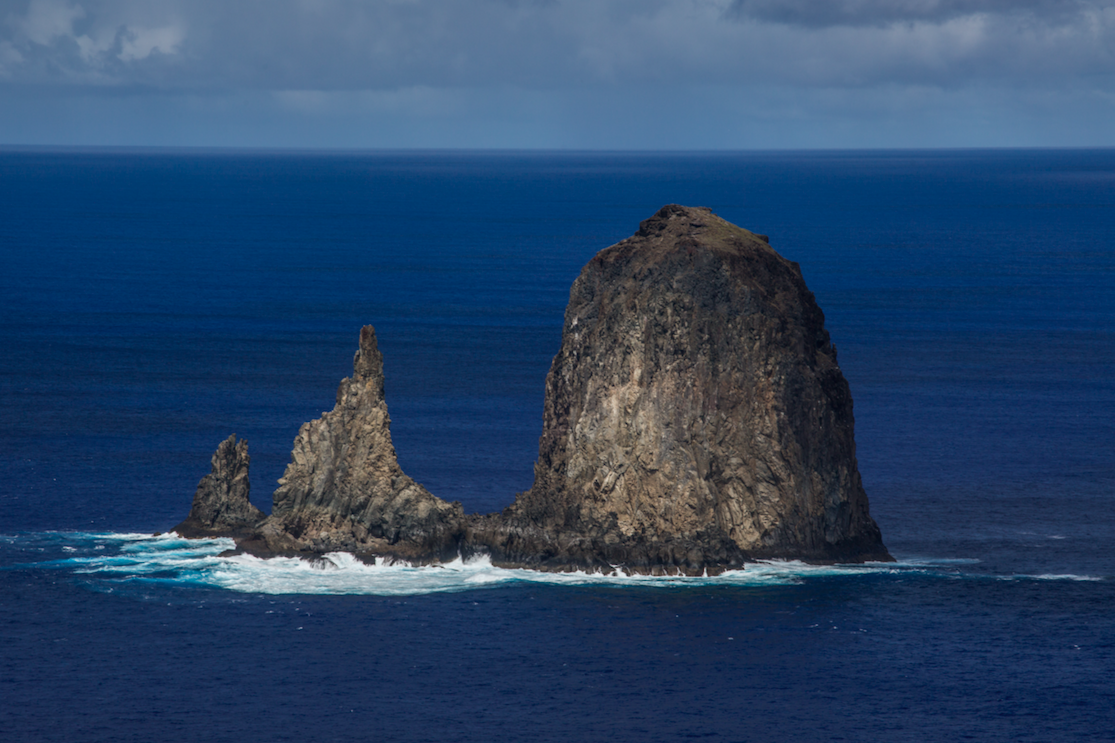 Now that the reserves are established, a management plan has to be developed, according to Medeiros. This will involve input from community groups, scientists, the country’s coast guard and navy, and other players, to determine how best to implement no-fishing bans and preserve ecosystems.

Global Citizen campaigns to expand marine protected areas around the world and you can take action on this issue here.