A health victory, but at what cost? 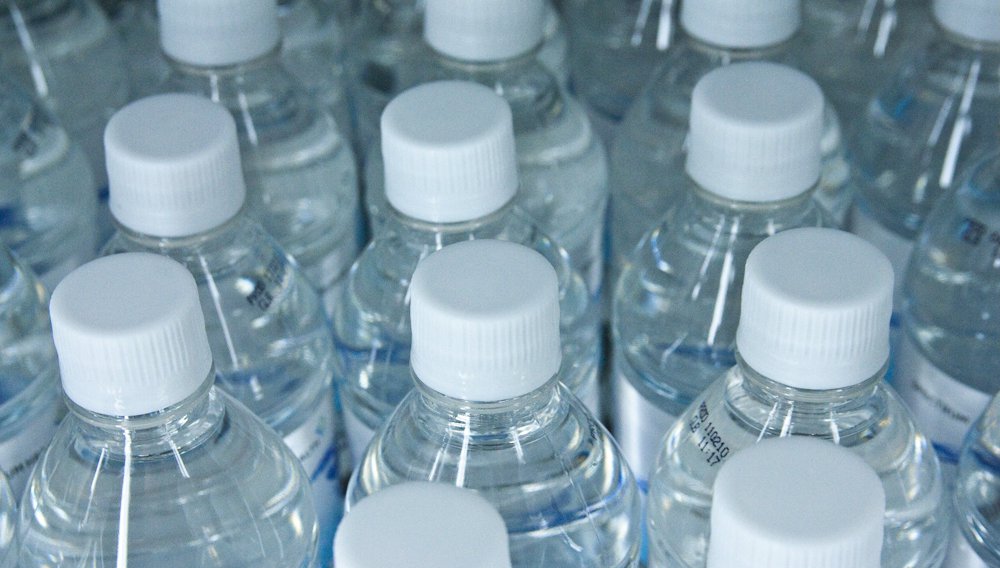 For the first time ever, US sales of bottled water will outstrip soda this year. Consumers choosing water over sugary drinks is a public health win but it is also a serious concern for the earth.

The growth in wasteful bottled water is being fueled by long-term campaigns to increase nutrition awareness and public distrust of municipal water.

The 21st century has been full of public awareness campaigns about the harmful impacts of sugary carbonated drinks. In NYC subways, posters of lard being poured into glasses were meant to act as a deterrent.

Local governments have started supporting behavior-changing taxes with Philadelphia becoming the first major US city to levy a separate tax on sugary beverages earlier this year. New York City’s mayor Michael Bloomberg even tried to ban the sale of jumbo-sized sodas before a state judge put the kibosh on it.

Consumers changing their habits is a step forward for public nutrition but it may be coming at the expense of the earth.

Read More:What You Need to Know About Water and Sanitation

In the US, people used about 50 billion plastic water bottles in 2015. The national recycling rate is only 23% meaning that 38 billion water bottles went into landfills last year, according to the campaign Ban the Bottle.

Beyond the immense amount of waste left behind by the discarded bottles, creating them is hugely resource intensive. It takes on average three times the amount of water inside a bottle to actually create the plastic container, according to the Pacific Institute. Further, in 2015, more than 17 million barrels of oil were used to create the containers – and that does not include the fuel used to transport the bottles to the consumers.

“It’s depressing to the extreme to think that there could be any positive hype about people reaching for water rather than Coke if you acknowledge the fact that they’re still reaching for a plastic bottle,” Gay Hawkins, Professor and Author of Plastic Water: The Social And Material Life of Bottled Water, told the Huffington Post.

Water bottle sales may be getting a boost from more nutrition-aware consumers, but it also seems fears of US municipal water is increasing demand. Many highly publicized water crises have struck the United States over the last year from Flint, Michigan to Newark, NJ.

“Concerns in places like Flint do bring bottled water to people’s attention as a safe and sealed source of drinking water,” said Jane Lazgin, a spokeswoman for Nestle Waters North America, the largest bottled-water maker.

Crumbling infrastructure is a reality in the United States. The US Environmental Protection Agency estimates $384 billion is needed to maintain and replace essential parts of the nation’s water infrastructure through 2030. Currently, only $1.4 billion is being spent annually, according to the Waterkeeper Alliance.

“The way the beverage companies see it, there is a major attack on their market for selling dangerously over-sweetened beverages,” said Hawkins. “The way in which they respond to that is the introduction of a substitute market, which is water.”

“You have to do an immense amount of work to turn water into a commodity,” added Hawkins. You do this by “exploiting insecurity and doubt about existing forms of supply.”

Beverage companies have been campaigning against public water systems in the United States for years.

“When we’re done, tap water will be relegated to showers and washing dishes,” Susan Wellington, the president of Quaker’s US beverage division, told investors in 2006.

Beverage makers’ campaigns against tap water are even more suspect when 24% of bottled water sold in the US is either Pepsi’s Aquafina or Coca-Cola’s Dasani, which both use purified municipal water. And for the consumer the cost of a bottle of water is about 2,000 times more expensive than tap water.

“The only way you could address this is to engage in good governance of water and to say to your population your water is safe, we are investing in infrastructure, so celebrate what a shared water economy can do,” said Hawkins. “It’s celebrating what we all have in common, and that is the need for water.”