“We have been able to collect massive amounts of data due to the way Boaty is able to move." 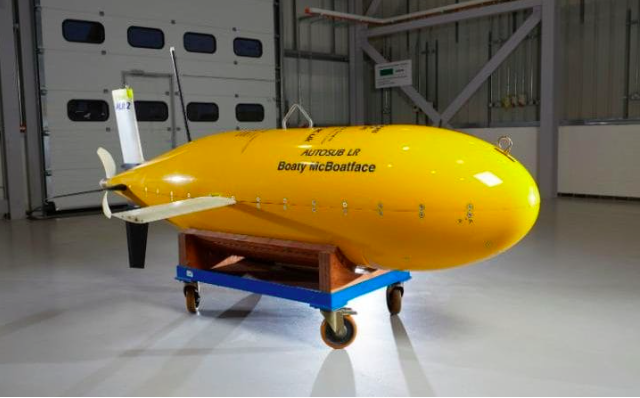 Nobody expected Boaty McBoatface to make a name for itself.

In 2016, the United Kingdom’s National Environment Research Council had asked the public to choose a name for a new boat. When Boaty McBoatface won, the organizers intervened and rejected the results.

They used the name for a tiny submarine instead.

It seemed Boaty would slip below the surface of things for good.

But now Boaty has reemerged from deep within the ocean, armed with measurements that will help scientists better understand the effects of climate change.

Boaty dived more than 13,000 feet to measure temperature, water flow speed, and turbulence from the Orkney Passage, a region 500 miles from the Antarctic Peninsula, according to The Telegraph.

The team of scientists that deployed Boaty are hoping to learn about how warming waters are affecting currents, especially in extreme environments where water mixes in ways that can affect currents around the world. 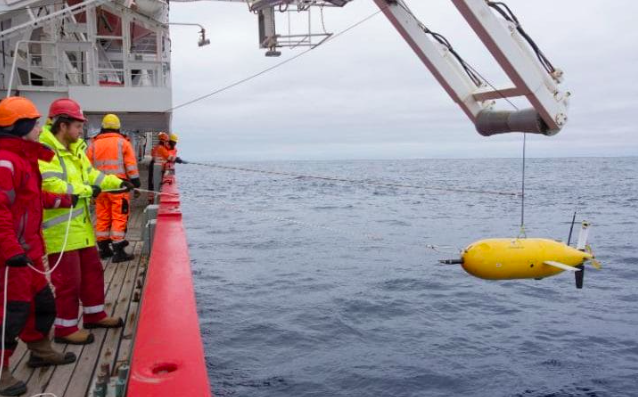 Ultimately, they’ll use this data in models that predict how the climate will evolve in the 21st century.

"We have been able to collect massive amounts of data that we have never been able to capture before due to the way Boaty is able to move underwater,” Professor Alberto Naveira Garabato, from the University of Southampton, told The Telegraph.

“Up until now we have only been able to take measurements from a fixed point, but now, we are able to obtain a much more detailed picture of what is happening in this very important underwater landscape," he added.

As Arctic waters warm, ice sheets are melting at an accelerating rate, causing sea levels to rise and weather patterns to change all around the world.

Read More: The Arctic Has Already Had 3 Heatwaves in 2017: Report

Boaty started off as a way to troll science, and its preference for using dry, technical names. Now Boaty McBoatface is showing that any name can do science.

And that anyone can help save humanity.