In Indonesia, one man’s passion for reading and sailing has become a model solution for the problem of illiteracy.

Once a former environmental journalist, Muhammad Ridwan Alimuddin now travels by boat throughout West Sulawesi to share his free library with local communities, according to a report from the BBC.

At each stop, Alimuddin ties up his sails before unfurling large plastic mats which he promptly fills with books. From the woodwork of the village come the many children who light up at the sight of the goods from his traveling caravan.

In many villages in this region of Indonesia it’s not easy to find the enjoyable, easy reads that children are drawn to. Primary schools in these regions often don’t have access to books, let alone teachers, who, burdened by demands of island life, don’t always make it the classroom each day, the BBC reports.

“We have low expectations,” Alimuddin told BBC. “We want them to use the books – that's all.” Still, in Indonesia that makes a big difference.

Read More: Doctors with Boats: How A Kenya Woman is Keeping Her People Healthy

In the Indonesian islands, the dramatic beauty of geographical remoteness is both a burden and a boon. Coastal regions like these, where the waterways are the most convenient form of access, often suffer from infrastructural negligence which affect healthcare and educational access.

In a 2016 study of literacy around the world, Indonesia ranked second to last. Alimuddin is fighting to bring that number down as he travels throughout the West Sulawesi region, where the illiteracy rate hovers around 10%.

Meanwhile, global literacy rates have grown substantially in the past century. Whereas literacy was once a reserve of the elite, now roughly 83% of the world is literate.

Much of that is a product of the increased interconnectivity of the 21st century. In that sense, Alimuddin's boat library joins a raft of book-sharing initiatives that have taken off around the world.

Like in Laos, for instance, a similar book-boat program makes monthly journeys down the Mekong river, staying overnight in each village in order to host a temporary bookshare for local children. 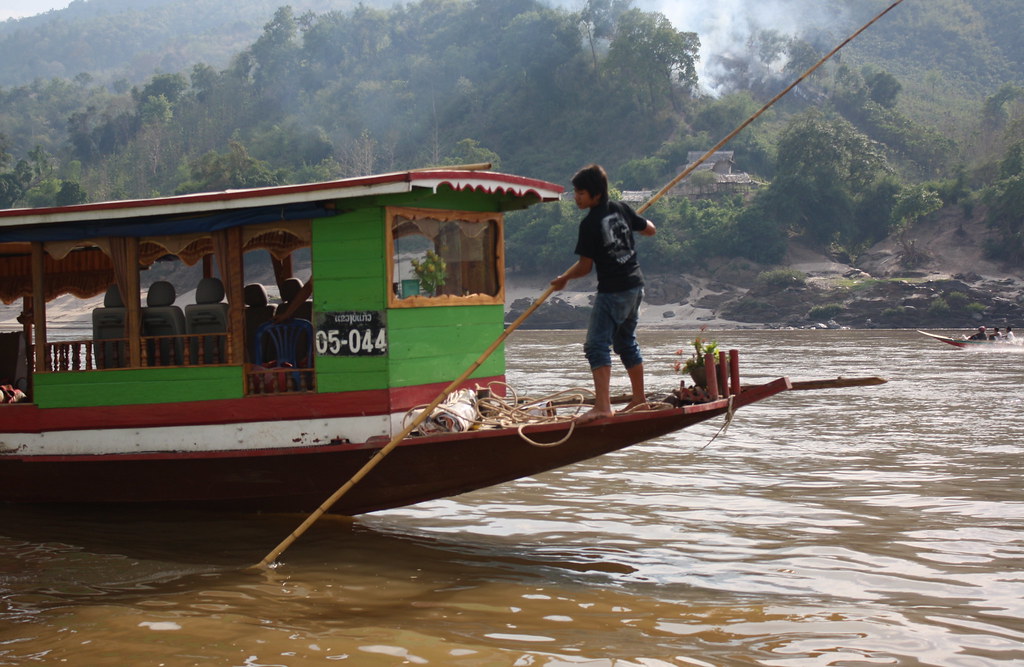 Or in Sweden, where twice a year a ferry stockpiled with books makes a round-trip voyage to the country’s remote northern archipelagos. Residents await its arrival in book-lined huts along the coastline, where they will return last year’s books and borrow new ones for the next cycle.

Creative, albeit less-mobile bookshare initiatives known as “Little Free Libraries” have also taken off worldwide. In Germany, a local company converted tree trunks into a streetside library, and likewise in London you can find one repurposed from a classic red telephone booth. Today, anyone with internet can get access to huge archives of classics online, even on the New York City subway or in the London Underground.

In Indonesia only 28% of the country has internet access, which makes physical copies the only recourse — especially of the colorful, interactive variety that children engage with. In that sense, Alimuddin’s book-sharing project is more than just an extension of a global movement.

It is a redirection to a country that sorely needs it.

How Boats are Bringing Books to the World’s Remote Regions