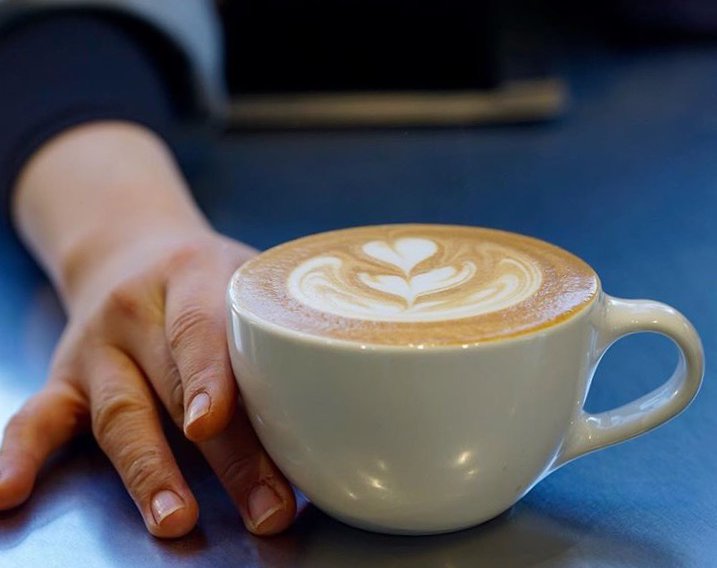 In those moments — hands gripped around a paper cup on a chilly train platform in New York, luxuriating on a sofa in Paris with the late-afternoon sun in the window, or sitting down at a table in a busy coffee shop in Istanbul —  the smooth, rich flavor, the mental sharpening, the sense of being present, are all that will matter.

This weekend, Feb. 3 to 5, nearly 300 brands across more than 500 cafes are invoking this global love of coffee and its power to bring people together. The coffee-lovers website Sprudge is spearheading the campaign and will match $500 for each company that joins.

For every coffee purchased, participating coffee shops will donate $1 to the ACLU in response to US President Donald Trump’s executive order banning immigrants from seven Muslim-majority countries and all refugees from entering the US.

“Politics may be a pendulum, but there are certain lines that I as a private person and all of us at Blue Bottle do not feel comfortable crossing,” James Freeman, the founder of Blue Bottle Coffee, one of the participating brands, wrote in a blog post. “We do not see this only as an issue of hospitality, but as an issue of right and wrong.”

Freeman was drawn to cafes because of their welcoming atmospheres — the way that cross-pollinating views and just a basic respect for others fostered compassion.

“One of my deepest pleasures since the day I started at the farmers’ market has been chatting with our regulars, talking about coffee because the love of coffee is what brings us together, but also talking about so much more: the weather, food, art, and, yes, politics,” Freeman wrote in the post announcing the campaign. “I noticed that the more people talked to each other, the more common ground they tended to find.”

Freeman also explains how coffee has its roots in the Middle East, specifically in Yemen, one of the seven countries blacklisted by Trump.

Because the Yemeni people engaged in trade and shared their love and knowledge of this demanding plant with other countries, people today are able to savor coffee all around the world.

That’s what this weekend will be about. Enjoying a delicious cup of coffee while respecting its deep and colorful tradition.

“Delightful things happen when we talk over a delicious coffee,” Freeman wrote. “It connects us to the glorious 400-year-old non-denominational history of that first cafe in London.”

Other companies are also stepping up in their own way to support refugees. Starbucks recently announced that they will hire 10,000 refugees in response to Trump’s ban. IKEA is going to start selling rugs and textiles made my Syrian refugees.

Read More: 4 Companies Just Stepped Up in a Major Way to Help Refugees and Immigrants

Coffee has lubricated industrial revolutions, globalization, the spread of information, and the wondrous blending of cultures over centuries.

With that kind of potential, getting people to see one another as fellow human beings shouldn’t be too hard.