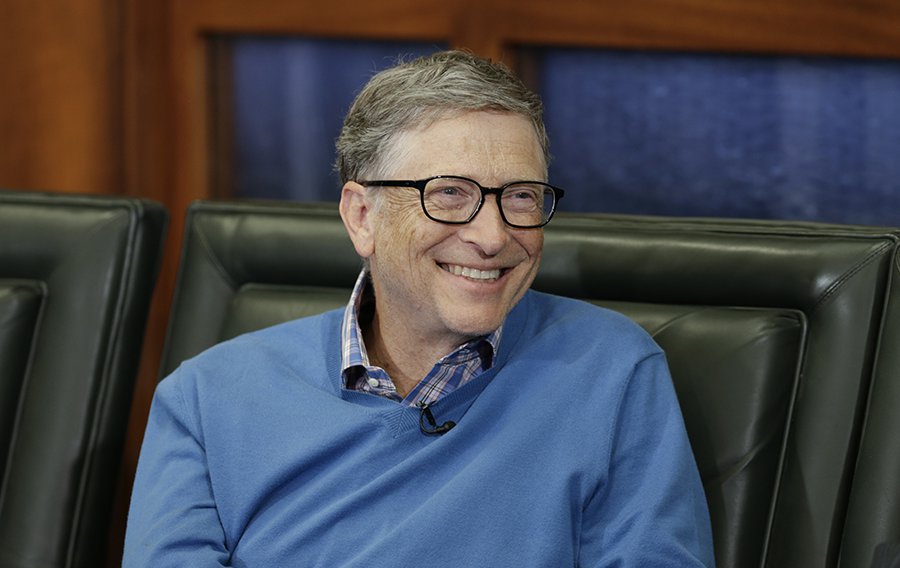 Want to be the next Bill Gates? Good news — Gates does, too. And earlier this week, he tweeted 14 lessons he wish he had learned earlier in life to help you — and college grads — get there.

His advice was not focused on wealth, or how to become more intelligent. Instead, Gates’ message centered on how to make a positive impact in the world.

An understanding of inequality and a belief in peace were central to his message, which was aimed at recent graduates. He said it took him decades to appreciate both.

“I also have one big regret: When I left school, I knew little about the world’s worst inequities. Took me decades to learn,” he tweeted. “You know more than I did when I was your age. You can start fighting inequity, whether down the street or around the world, sooner.”

Sprinkled with humor, Gates’ asks readers not to associate his advice with the likes of  stuffy adults from the film “the Graduate.”

4/ E.g. Intelligence takes many different forms. It is not one-dimensional. And not as important as I used to think.

He also shared his belief that the world is more peaceful than ever. And if you don’t believe him, he recommends picking up a copy of “The Better Angels of Our Nature: Why Violence Has Declined,” by Canadian-American psychologist Steven Pinker.

Gate’s endorsement of the book has caused Amazon orders to spike since his tweet on Monday. The book is 650,000% more popular than before Gates’ tweet, Washington Post reports. It rose to number two on Amazon’s “Movers and Shakers” list overnight.

He also included shoutouts to Melinda Gates and Warren Buffett.

“Surround yourself with people who challenge you, teach you, and push you to be your best self.” he shared “As Melinda Gates does for me.”

“Like Warren Buffett I measure my happiness by whether people close to me are happy and love me, and by the difference I make for others,” he said.

Gates’ advice is being taken to heart not just by recent grads, but by global citizens everywhere.

@BillGates Thanks for all you & @melindagates have been doing in the world. Words or tweets cannot convey the gratitude to the good you're doing.

@BillGates Sir,You and Steve Jobs are my greatest inspiration.Whenever situations hit me hard I think about you two, Read your quotes... Works always🙏🙏

And if you already believe the world is more peaceful today than ever in the course of history, and that the world is getting better — you’re basically smarter than a young Bill Gates.

Disclosure: Bill Gates is the co-founder of the Bill and Melinda Gates Foundation, a funding partner of Global Citizen.