“How furious would you use if you were told you were not allowed to marry the person you love?” 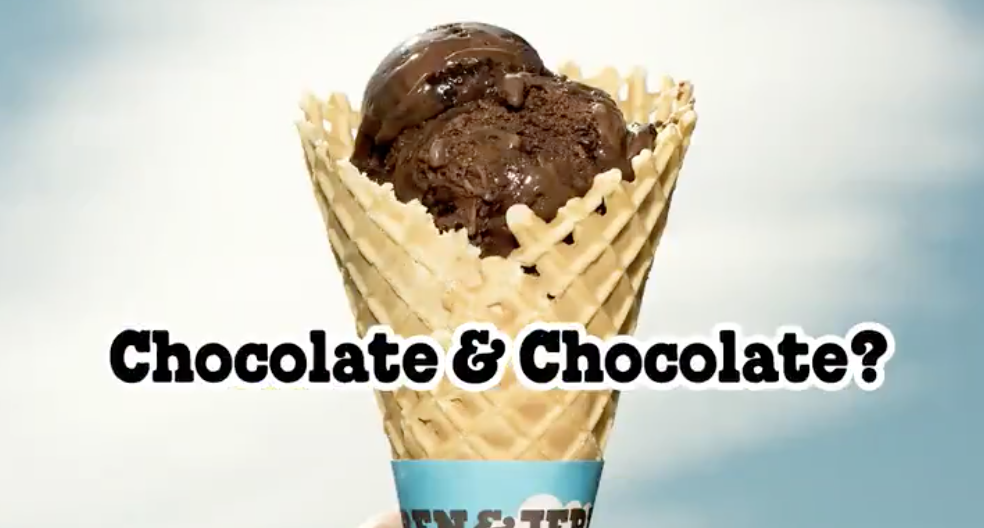 Ben & Jerry’s ice cream is no stranger to politics — it supports climate change, the ethical treatment of animals, and campaigned to make same-sex marriage legal in the US.

And now it’s using its ice cream agenda to try to get gay marriage legalized in Australia.

#Australia it's time to gain #MarriageEquality. Sign the petition to support everyone’s right to say I dough. https://t.co/aH6teL07lT

“How furious would you use if you were told you were not allowed to marry the person you love?” the Vermont-based ice cream maker asked in a statement.

“With over 70% of Australians supporting marriage equality, it is time to get on with it,” the company said.

Additionally the 26 Ben & Jerry’s stores in Australia are hosting boxes so that customers can send postcards and letters to their MPs asking them to support gay marriage. The letters will be delivered by the Parliament’s final session on June 13, the company said.

Former Prime Minister Tony Abbott had promised to hold a vote on marriage equality but that effort was shot down by the Senate.

The Senate then issued a report saying the government should hold a vote on the issue.

We’re banning any same-flavour love in the fight for #marriageequality! Join us by signing petition to get Australia moving. pic.twitter.com/DV5MHOrCsZ

The campaign in Australia is in partnership with The Equality Campaign, which is a “is a national campaign to win marriage for all Australians through a parliamentary vote. Marriage is about love and commitment and, in a country based on equal citizenship, it should be available to everyone,” according to its website.

Ben & Jerry’s has a long history supporting the rights of LGBTQ people to marry. You can see a full history here, but they’ve supported the movement since 1996, when its foundation first awarded grants to Parents, Friends, and Family of Lesbians and Gays (PFLAG). And in 2015, when gay marriage became legal in the US, it renamed its Chocolate Chip Cookie Dough flavor “I Dough, I Dough” for the summer.

"At Ben & Jerry's we love love, and we think most Australians do too," the company said. "More Australians than ever before believe everyone should have the right to love who they love — and marry them too, if that's what makes you happy. Let's make it happen!"