26 Ben & Jerry’s Flavors are Endangered Due to Climate Change

Your favorite flavor could be at serious risk 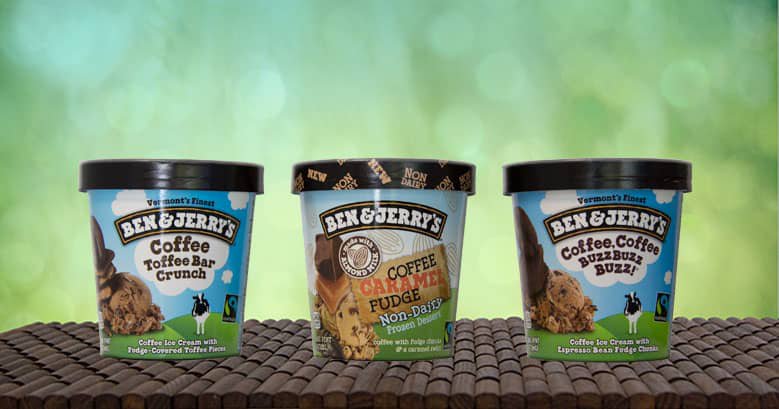 If you thought endangered lists were just for animal species, think again..

This week Ben & Jerry’s released an “Endangered Pints List” to help articulate how serious climate change is, and the ways it affects many facets in our lives, including our beloved ice cream pints.

“We rely on farmers all over the world for our ingredients, and when they don’t have the predictable weather patterns needed for farming, that can mean no cocoa, no peanuts, and no Peanut Butter Cup ice cream,” the site reads.

The list of 26 endangered pints includes fan favorites like Chocolate Fudge Brownie, Chunky Monkey, Phish Food, Half-Baked and others, which you should promptly hoard in the potential result of extinction.

Ben and Jerry have never been shy when it comes to discussing environmental issues and their latest blog post is just another example of the way they use their platform to promote civically minded action.

Just last week the two were arrested on the steps of the U.S. Capitol Building while participating in a march for Democracy Awakening, an organization that fights for a democracy that serves all Americans, placing individuals back into the center of our government.

The two also launched flavors in support of global issues like Save Our Swirled, invented to call attention to climate change, and I Dough, I Dough, in the support of gay marriage.

And they aren’t planning to stop anytime soon.

Possibly the most alarming stat included in their post is a study which says “cocoa production could drop by as much as 50% by 2050.”

This should be enough to encourage you to join the climate movement and sign the Paris Agreement petition because, chocolate.

Take action against climate change! Here's some information you should know: https://t.co/r3qewHZeqG