Although it’s tiny, Belize is home to the Western Hemisphere’s largest barrier reef.

And now the government is making sure the reef stays protected in the years to come by putting a moratorium on all new oil exploration in its waters, EcoWatch reports.

It’s the first time a developing country has made such a decision, Ecowatch notes, and it could encourage other countries around the world to take similar steps to protect the environment.

The decision is fundamentally economic in nature, Quartz writes, because the reef’s survival is key to tourism. In this way, the vote reinforces the growing body of evidence showing that protecting the environment is in the economic interest of countries and further debunks the idea that environmental regulation is bad for jobs. 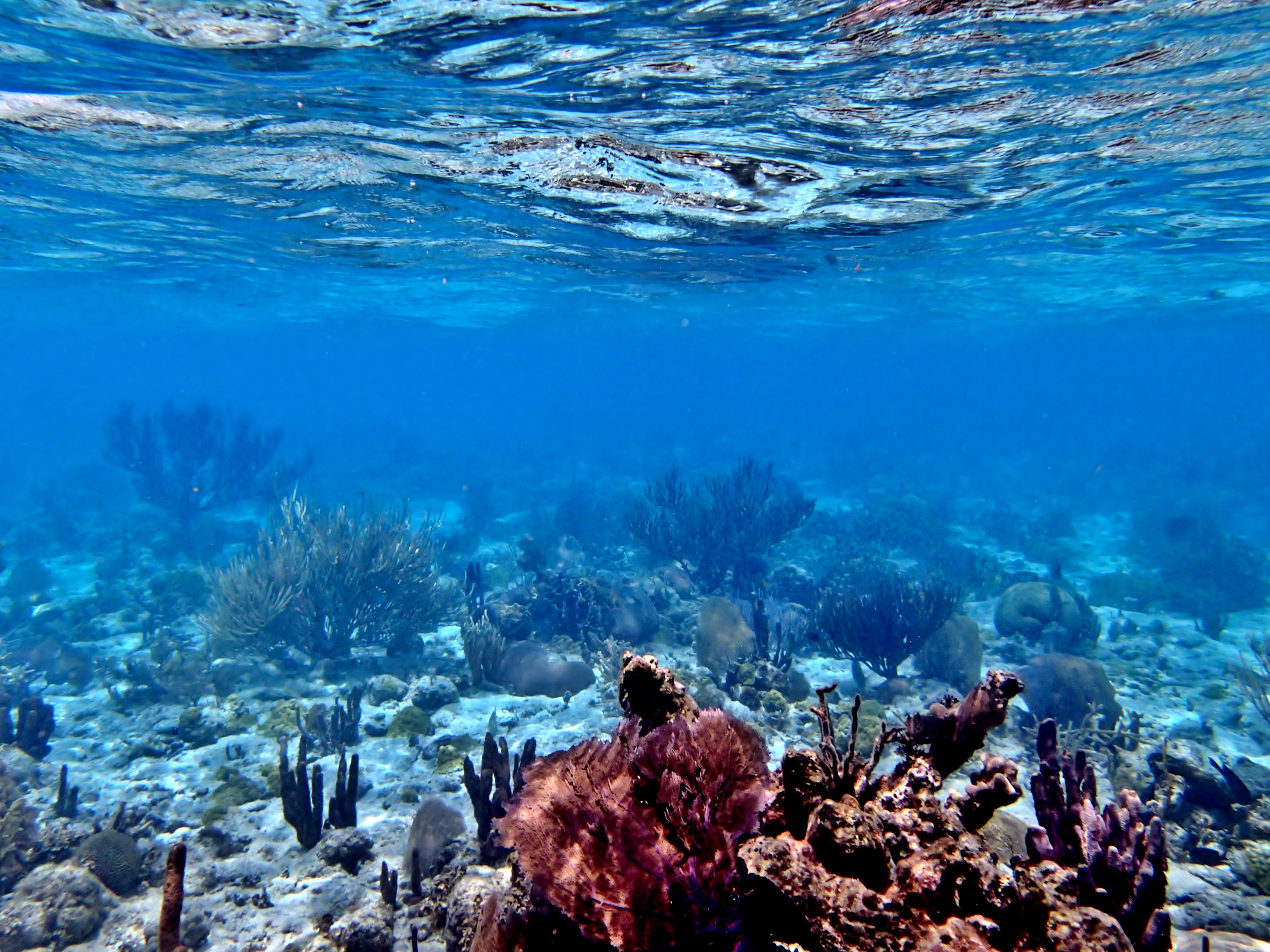 “Ending oil activities will encourage other countries to follow suit and take the urgent action that is needed to protect our planet’s oceans,” Chris Gee, a campaigner at the World Wildlife Fund told Quartz. “Like the Belize Barrier Reef, nearly half of natural World Heritage sites worldwide are threatened by industrial pressures.”

Belize’s decision doesn’t significantly affect the global development of oil. In fact, the country produces just 3,000 barrels a day, compared to the 8.9 million barrels produced daily by the US, which just announced it would open up its coastal waters to drilling under President Donald Trump.

Belize’s decision does show that public pressure can overwhelm industry interests, according to Quartz. The moratorium is the outcome of a grassroots campaign stretching back more than a decade, according to EcoWatch. 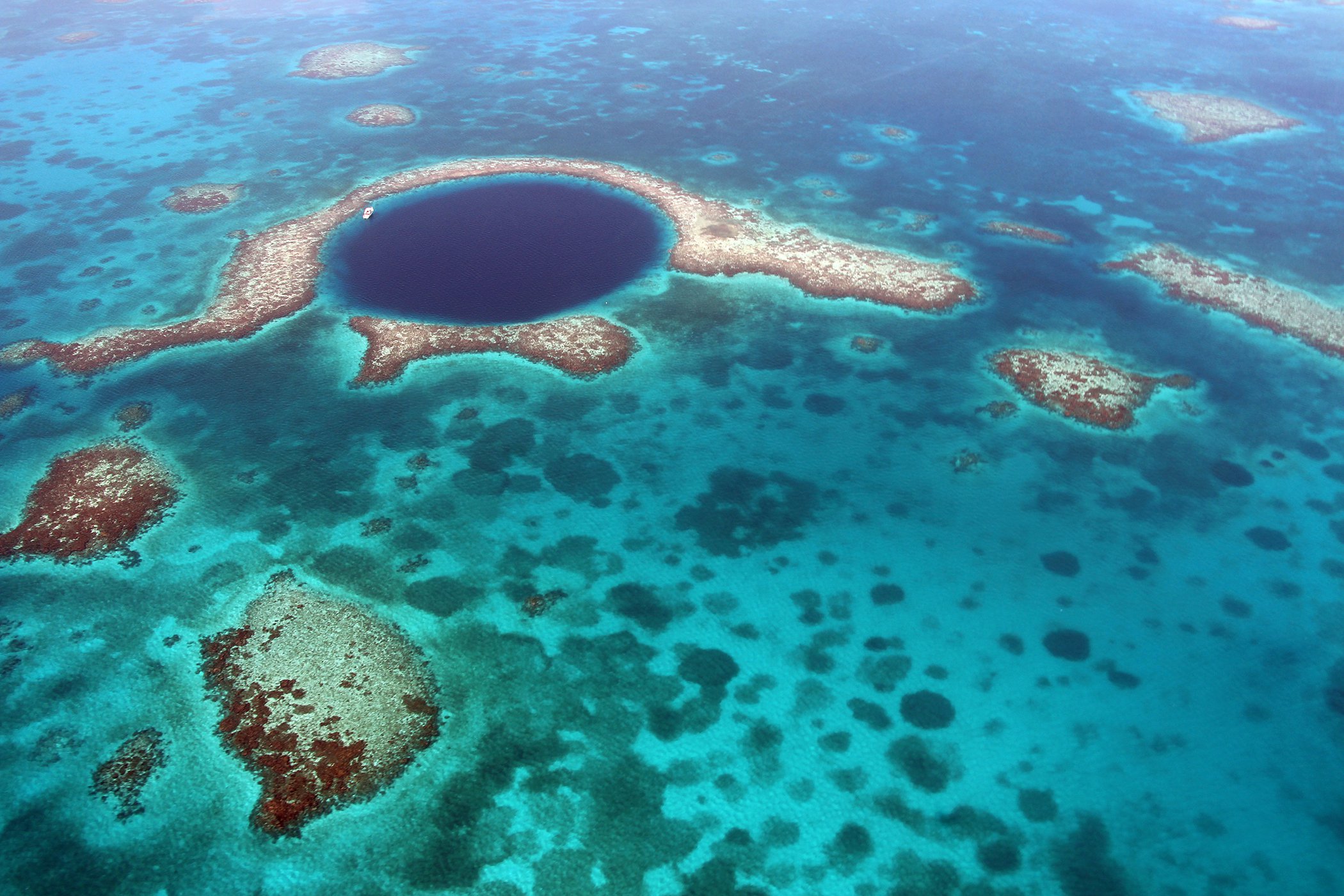 If Belize wants its reefs to survive in the long-term, however, other countries have to follow its lead.

In recent years, coral reefs around the world have been greatly endangered by bleaching events, which are caused by warm ocean temperatures. Hotter oceans, in turn, are caused by the accumulation of greenhouse gas emissions in the atmosphere, which are released by burning fossil fuels.

Read More: Trump to Open Up Large Swaths of US Coastline to Offshore Drilling

Stopping oil exploration in Belize’s waters isn’t going to stop the dominance of fossil fuels around the world.

But if enough people recognize that the survival of precious ecosystems is not a given fact, and that they face an increasingly uncertain future, then perhaps more moratoriums will be enacted.

Global Citizen campaigns on the Global Goals, which call for the protection of ecosystems around the world. You can take action on this issue here.