These 2 European Countries Found a Surprising Way to Cut Emissions

It sounds boring, but it’s really good for the planet. 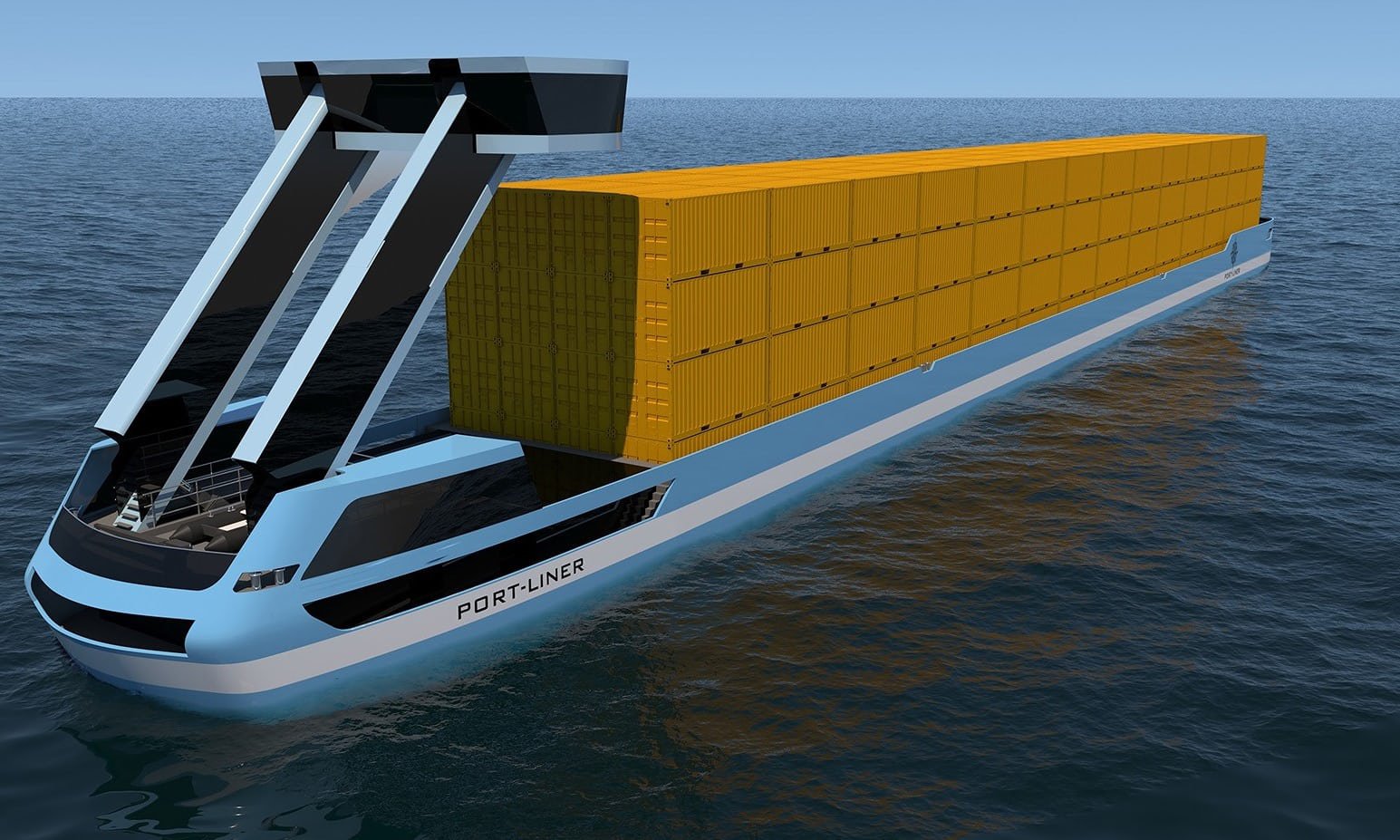 Not all breakthrough technologies cause a splash.

And it’s unlikely that the world’s first electric container barges will splash much more than the water they travel in when they make their opening trips later this year.

In August, six electric barges will set sail between Belgium and the Netherlands from the ports of Antwerp, Amsterdam, and Rotterdam, according to the Guardian.

But while electric container barges may seem boring, they have the potential to greatly reduce the greenhouse gas emissions of the transportation industry, becoming vital tools in the global fight against climate change.

The container barges will be powered by 20-foot electric batteries, allowing them to run for 15 continuous hours, more than enough time to travel the short distance between the two Northern European countries, according to Port-Liner, the Dutch manufacturer that built the barges with a $122 million investment, $8.6 million of which came from the EU.

The batteries will be charged by carbon-free energy provider Enesco, Port-Liner notes, making them zero-emissions vehicles.

Each vessel will be able to transport up to 425 tons per trip, the rough equivalent of 24 containers 20 feet in length.

Read More: This European Country Will Make All Short-Haul Flights Completely Electric By 2040

Once the barges are in regular use, Port-Liner estimates that 23,000 shipping trucks will be able to be removed from roads in the Netherlands each year.

Many of these trucks run on diesel, according to the Guardian, so the zero-emissions barges will reduce overall greenhouse gas emissions.

Port-Liner is working on six larger electric vessels that will be able to carry up to 270 containers. The company intends to eventually build up to 500 electric barges in a bid to transform the region’s shipping industry.

Read More: The Surprising Reason Why So Few Canadians Have Electric Cars

Currently, 74.9% of freight goods are carried by road vehicles, 18.4% by rail, and 6.7% along waterways, according to Eurostat.

Globally, the transportation sector accounts for 14% of greenhouse gas emissions, and the shipping industry in particular is a rapidly growing source of emissions.

The majority of shipping industry emissions come from ocean-faring vessels that travel long distances. One large ship, for example, can emit as much carbon as 70,000 cars, according to Research and Markets.

Read More: One of the Worst Oil Spills in History Is Getting Worse

Cutting emissions is the purpose of the Paris climate agreement, which Global Citizen campaigns on. You can take action on this issue here.

The electric barges by Port-Liner are designed to be local in nature so they won’t have much impact on boats traveling thousands of miles for days at a time.

But across the world, more than 100 manufacturers are working on electric and hybrid boats.

If investments in electric vehicles and infrastructure continue to grow, then the global economy’s reliance on shipping goods and people will no longer have an enormous environmental impact.

So as Belgium and the Netherlands incorporate more electric barges, they may have to help displaced workers find new employment.

The European Union, for its part, has a plan for dealing with technological displacement and is working to develop protocols for helping citizens adapt.