The $29B reason why we need to invest in bees

As bee populations drop, so will the diversity of our food. 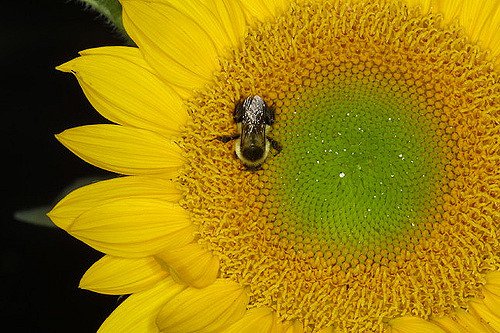 It’s summer here in the northern hemisphere, and that means it’s the season for excellent fruit. But it wouldn’t be that way without the helpful, humble bee. Strawberries, cherries, lemons — you name it, a bee has helped it grow.

Roughly 20,000 species of wild bees contribute to fruits and vegetable crops, as well as many nuts — basically the entire produce section of a grocery store. In 2013, Whole Foods removed fruits and vegetables dependent on bees to illustrate this. The result is shockingly bare and puts the situation into perspective. This doesn’t even take into account the dairy products that would disappear without pollination. 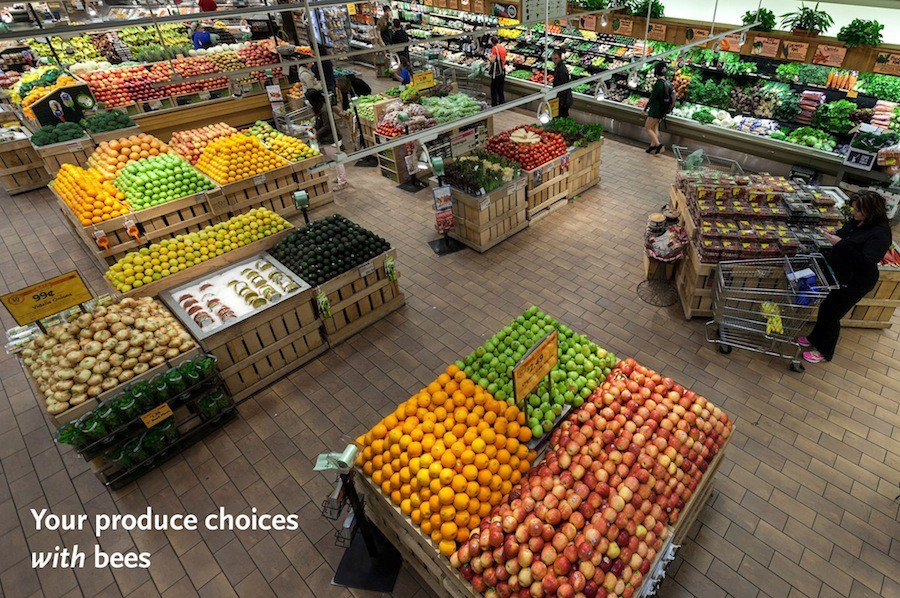 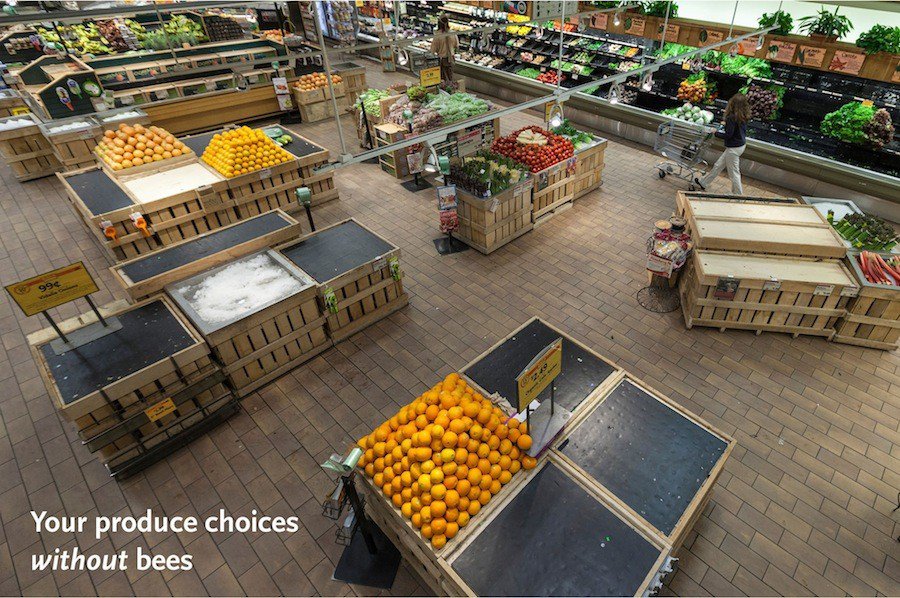 While many people are afraid of bees, what is even more terrifying than a bee sting is the rate at which the bee population is declining. In New York, research shows that over the last four years pollinator colonies have declined over 50 percent. Some migratory bees have declined more than 70 percent. Nationally, beekeepers reported a 42% loss in colonies.

Bees add $29 billion in value to crop production annually throughout the United States, and $203.8 billion in value globally. Because our food industry is so dependent on bees, some lawmakers and politicians are taking action.

Last week, New York Gov. Andrew Cuomo announced the New York State Pollinator Task Force’s recommendations to support the local bees and butterflies that make the agriculture industry successful and make sure we have access to all types of produce. “Pollinators are critical to our ecosystem, as well as New York's agricultural industry,” Gov. Cuomo said. The plan to rejuvenate the pollinator population includes helping beekeepers as well as the general public learn how to manage bees, developing the habitats of pollinators by planting pollinator-friendly gardens, and the development of an outreach and public education program on the importance of pollinators.

In May of 2015, President Obama announced the first National Strategy to Promote the Health of Honey Bees and Other Pollinators, a long title for a plan to save the bees. The strategy dictates that each state must develop a Pollinator Protection Plan, which would be locally specific to the pollinators that live in each area. Scientists have applauded the White House’s effort to conserve the helpful bees.

According to the U.S. Environmental Protection Agency, bee colony losses began in 2006. There are many alleged stressors that contribute to the decline in bee population, including diseases, poor nutrition, pesticide exposure, lack of genetic diversity, and bee management practices. On top of this, Colony Collapse Disorder has added to the problem. Colony Collapse Disorder is when the majority of worker bees in a colony abandon the queen as well as a plentiful supply of food and a few nurse bees to care for the remaining immature bees. 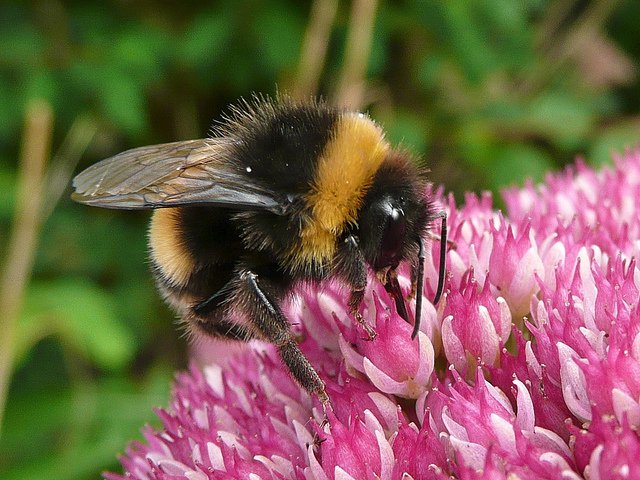 So what can we do? Well, first of all, the Environmental Protection Agency is asking the public to report bee kills as a result of contact with pesticides. Secondly, you can use an ecoregional pollinator-friendly planting guide to support pollinators in your own backyard. Lastly, you can volunteer for local organizations dedicated to maintaining bee populations. It’s extremely important that we sustain populations of bees and other pollinators for ecodiversity and agriculture’s sake.

TopicsEnvironmentGlobalSustainabilityResource Protection for the Environment