Africa's Most Ancient Trees Are Dying Due to Climate Change

The massive trees can live thousands of years.

The latest victims of climate change might be the ancient baobabs — immense trees throughout Africa’s savannah that can live for thousands of years, according to the BBC.

Known as the “tree of life,” baobabs produce nutrient-rich fruit, and because of their broad trunks, they’ve been used as prisons and barns in the past, according to CNN.

A team of scientists began studying the big trees in 2005 by using carbon dating to determine their structure and age, BBC notes. Over the next several years, they found that nine of the 13 oldest trees and five of the six biggest trees had died or were dying, according to their latest report, which was published in the journal Nature Plants.

"It is definitely shocking and dramatic to experience during our lifetime the demise of so many trees with millennial ages," Adrian Patrut, one of the study's co-authors from Babeș-Bolyai University in Romania, told AFP.

The scientists were able to rule out the presence of a disease or pests, and therefore suspect that climate change was the culprit. 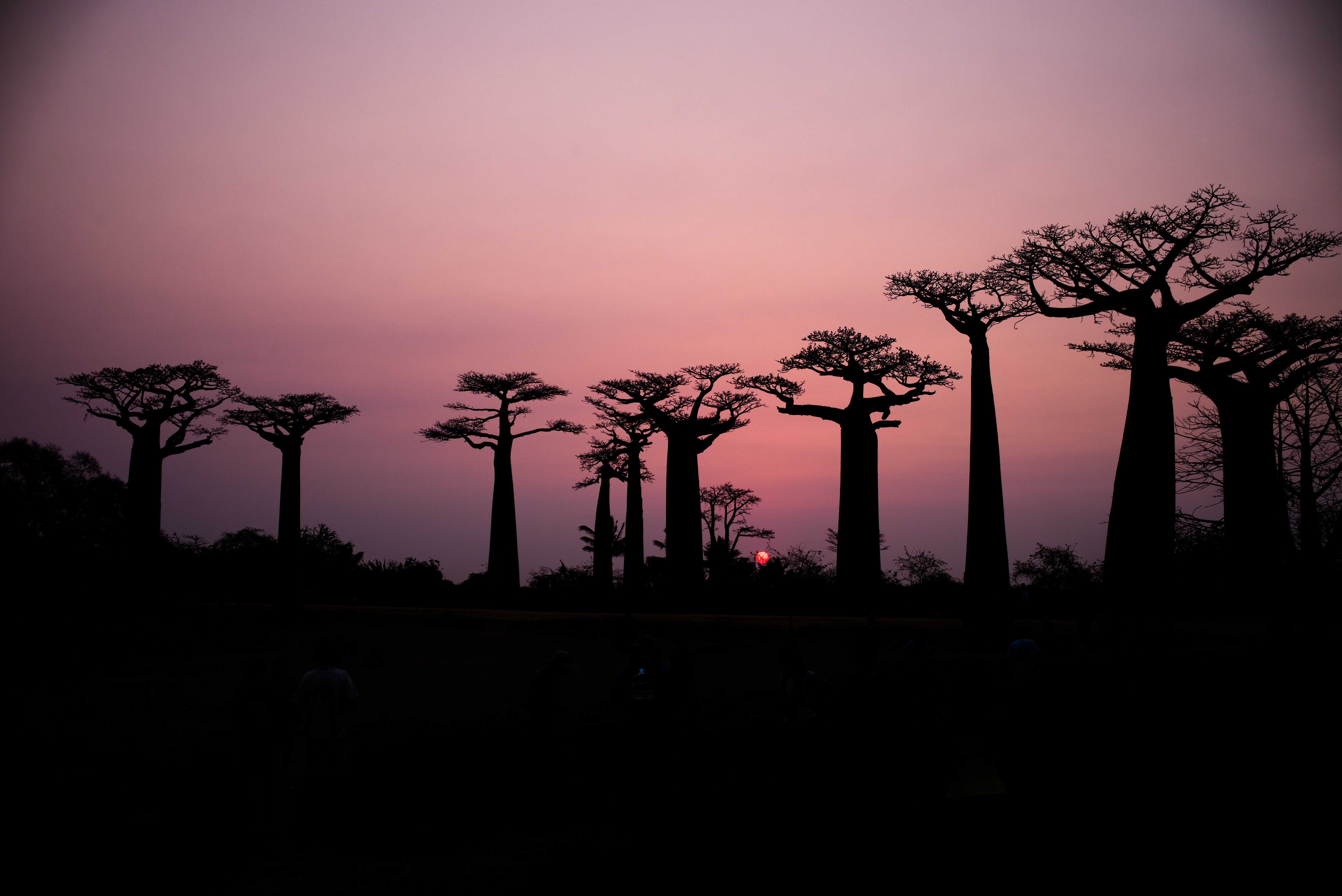 Photo by Shreekar P on Unsplash

"We suspect that the demise of monumental baobabs may be associated at least in part with significant modifications of climate conditions that affect southern Africa in particular," Dr. Adrian Patrut, lead author of the study, told the BBC. "However, further research is necessary to support or refute this supposition."

In recent decades, precipitation has declined and temperatures have increased throughout the countries where the baobab is present. These shifts may be deeply injurious to the trees, the authors of the study believe.

All around the world, climate change is causing significant harm to wildlife. Coral reefs are succumbing to rising ocean temperatures, birds are losing their migratory paths, and forests are being devoured by pests empowered by warmer climates.

Scientists recently argued that climate change is bringing about Earth’s sixth mass wave of extinction, with billions of local animal populations endangered around the world. Humans more broadly have caused the destruction of 83% of all wild animals and half of all plants, according to another study.

Read More: This Scientist Is Using Photography to Save Animals From Extinction

Many of the dying baobabs date back to ancient Greece, CNN notes, and as much as scholars have gleaned insights from Greek philosophers, researchers may be able to get a better sense of the changing environment by studying the roots of these massive trees.

Global Citizen campaigns to protect biodiversity and you can take action on this issue here.