Babies were stolen from mothers in India who were told they did not survive the birth. 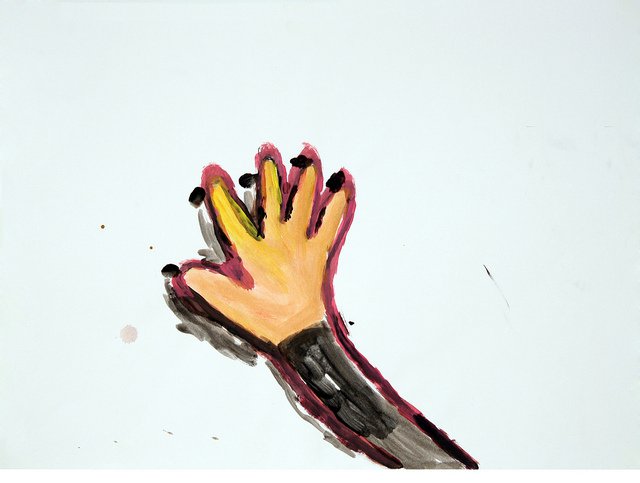 Eleven people have been arrested in Kolkata, India, as part of a human trafficking operation that allegedly stole newborn babies and sold them on to the highest bidder.

The infants were allegedly smuggled out of hospitals in biscuit containers before being moved to adoption centres to be sold. The youngest baby rescued was just six days old.

Reports from the Thomson Reuters Foundation suggest that some single women who had visited a clinic to get an abortion were duped into keeping the pregnancy and eventually selling their newborn babies. Boys were sold for 300,000 rupees (£3,517.99), whilst girls were bought for 100,000 rupees (£1,172.66). Babies with fairer complexions were often sold for higher prices.

Among those arrested were midwives at the hospital, court clerks who allegedly created fake documentation, and the head of the charity that ran the adoption centre. Police raided a private nursing home and found two babies locked away in a medical storeroom, sleeping in cardboard boxes.

In some cases, mothers were told that their baby had died during birth, before being stolen away without their knowledge. The clinic would show the mother a previously preserved stillborn baby as evidence. Since the arrests, attempts are now being made to reunite each rescued baby with their families.

Human trafficking is when people are recruited for the purposes of exploitation. The next step is exploitation itself, which is an essential component in the definition of slavery. Indeed, human trafficking is a form of slavery, as people are removed from their surroundings without their consent. There are 45.8 million slaves still in the world; incredibly, nearly 40% of these are in India. According to the Global Slavery Index, it’s estimated that there are 18,354,700 people enslaved in India; this is higher than any other country in the world. 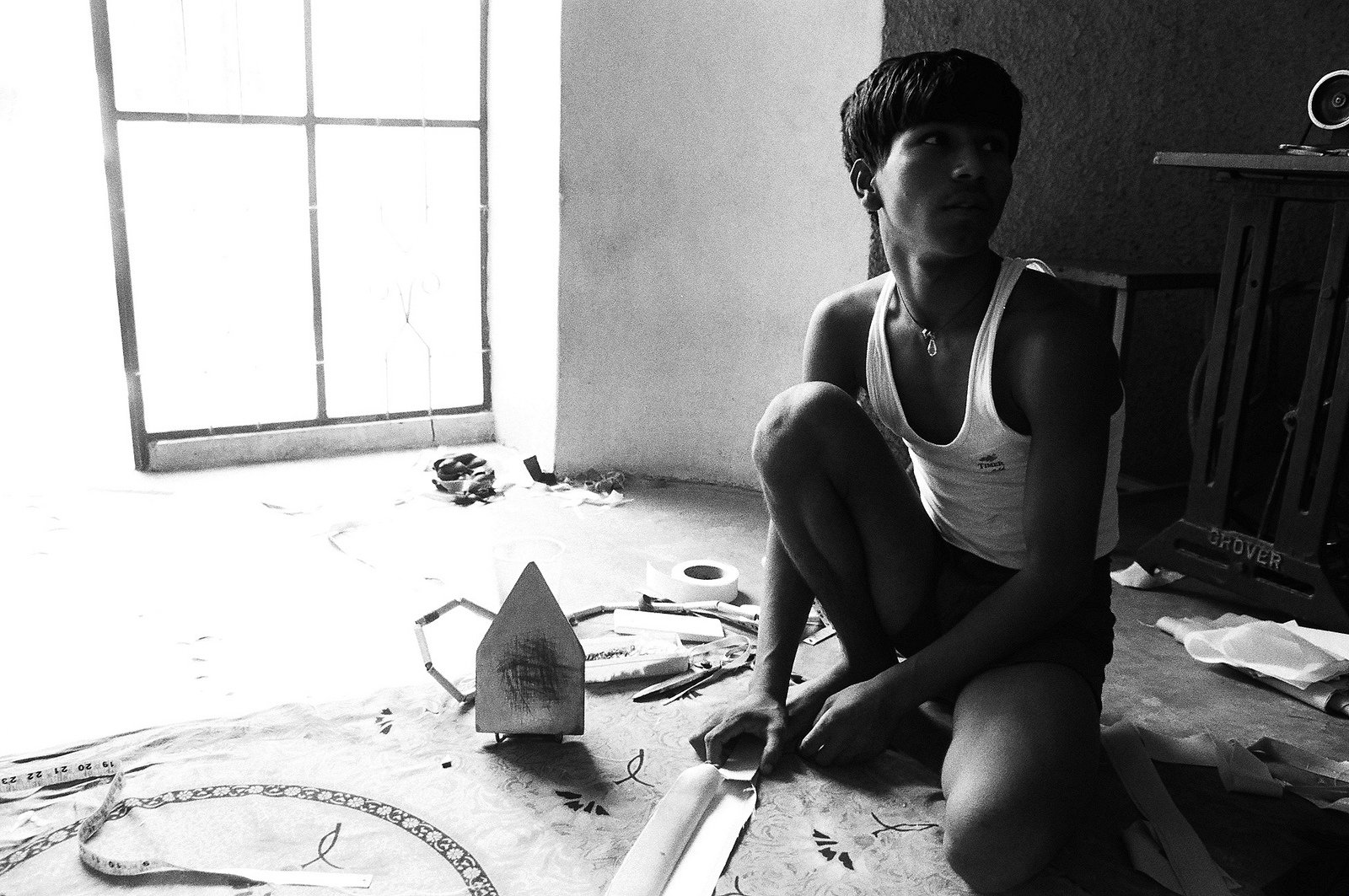 Image: ILO in Asia and the Pacific
Earlier this year, a new law was passed in India that changed the policy towards human trafficking. Previously, both the trafficker and the trafficked were culpable. Now, the trafficked is defined as a victim, and no longer faces a prison sentence. But in South Asia, a region that encompasses India, you’re still more likely to be hit by lightning than to be sent to jail for enslaving another person. Much more work needs to be done.

Modern slavery is a $32 billion industry. Approximately half of this money ends up in developed countries. In the UK, the Department for International Development (DfID) has recently pledged millions more in funding to tackle the global slavery crisis. The UK has worked to fight trafficking in India before, impacting the lives of over 200 million people in South Asia with the Work In Freedom programme. The project specifically aimed to help female victims of trafficking, often the most vulnerable to sexual slavery.

The story emerging from Kolkata is shocking, but is far from an isolated example. The most vulnerable people are consistently targeted by criminals to boost an illegal trade that has no place in a moral society. It’s not just taking place in India either, but across the world. In 2014, there were an estimated 13,000 slaves working in the UK, and the number of people being trafficked into the country is believed to be on the rise. All countries have a responsibility  to dismantle the modern slave industry across the world, and it’s up to us to hold our leaders to account.