How to support the people of Orlando at time like this

There’s nothing worse than waking up to the news of a massacre. Shock ripples were felt across the globe, and right here in Australia, as we learnt of the mass shooting at Pulse nightclub in Orlando, Florida - the worst in US history. 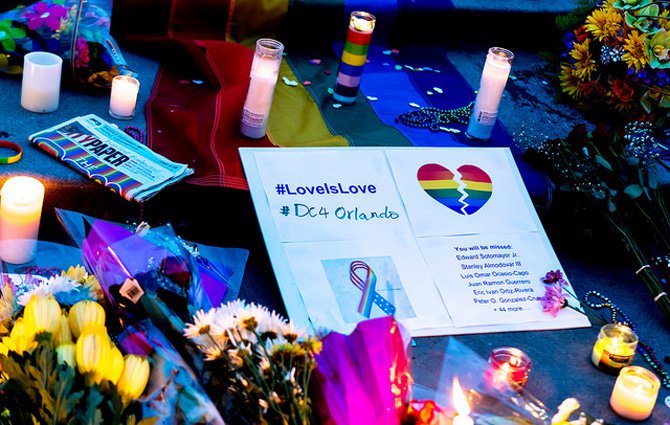 In the face of tragedy it has been heartwarming to witness people from all around the world unite in support of a community dealing with devastating loss. So many thoughts and prayers are being shared.

All Australians stand with the people of the United States today, against terror and against hate. https://t.co/iu0mAssKqb

Horrific news filtering through from Orlando. All Australians sharing in the sadness of our friends in the US.

However, it’s easy to feel overwhelmed and unsure of what to do when faced with such a tragedy. So what are some practical things that we, as Australian global citizens, can do to help? 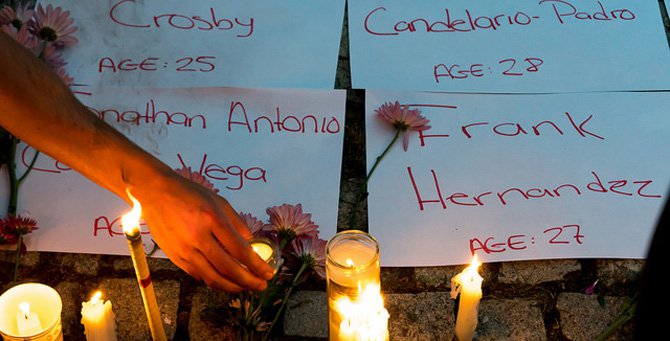 Here are 4 simple things you can do right now:

You can contribute funds to support the survivors and families of the victims.

An LGBT+ civil rights organisation, Equality Florida have set up a donation page through GoFundMe. The Center in Orlando are also collecting donations to help fund resources on the ground such as counselling for victims and their families. A "We Stand With Pulse" victims fund has also been set up to help with medical costs.

Call the Orlando Police hotline on:  0011-1-407-246-4357 if you think you know someone someone who may have been at Pulse nightclub in Orlando. Also check out Facebook’s safety check feature for people in the affected area to check in and confirm they are ok.

The weapon used in the shooting is classified as a category D firearm in Australia meaning it is restricted to police, military and professional vertebrate pest controllers. However it can be legally purchased with a license for $9,000.

You can support Gun Control Australia in their attempts to tighten our gun laws.

4. Remember the victims not the murderer.

And lastly, in the days to come, honour the victims not the murderer. Remember their lives, share their names, faces and stories.

TopicsAustraliaLGBT#LoveisloveOrlandoGuncontrolMassshooting
Brought to you by