Taylor Swift, Twenty One Pilots, Kygo, and Childish Gambino concerts among others are on offer to Australian Global Citizens.
RewardsCitizenship

These Aussies are taking action and reaping rewards!

Why Global Citizens Should Care
Global Citizen campaigns on the United Nations Global Goals and has the overall mission of eradicating extreme poverty by 2030. Global Citizens can take action to solve the world's largest challenges here.

From calling for increases to Australia’s foreign aid budget to pledging for alterations to sexist laws, the tireless efforts of Global Citizens have generated commitments and policy announcements from leaders valued at over $37.9 billion — a figure set to affect the lives of more than 2.25 billion people.

To say thank you to the millions of dedicated action takers, Global Citizen has offered the Global Citizen Rewards Program. Taking action earns points, and these points place Global Citizens in the draw to win tickets to see their favourite artists perform live, year-round.

These five dedicated Australian Global Citizens from across the country have revealed what issues they care about most, and have shared their experiences of attending some of the best concerts, shows, and events thanks to Global Citizen Rewards.

“Being a nurse, I am extremely passionate about girls' and women's health, specifically antenatal care,” Jaclyn told Global Citizen. “I believe that every woman should have the resources available to have a safe pregnancy and delivery of her child. It is a goal of mine to nurse in poverty-stricken areas and to ensure women and children are receiving the health care they need. Global Citizen has educated me and allowed me to take action on the issues that I feel so strongly about.” 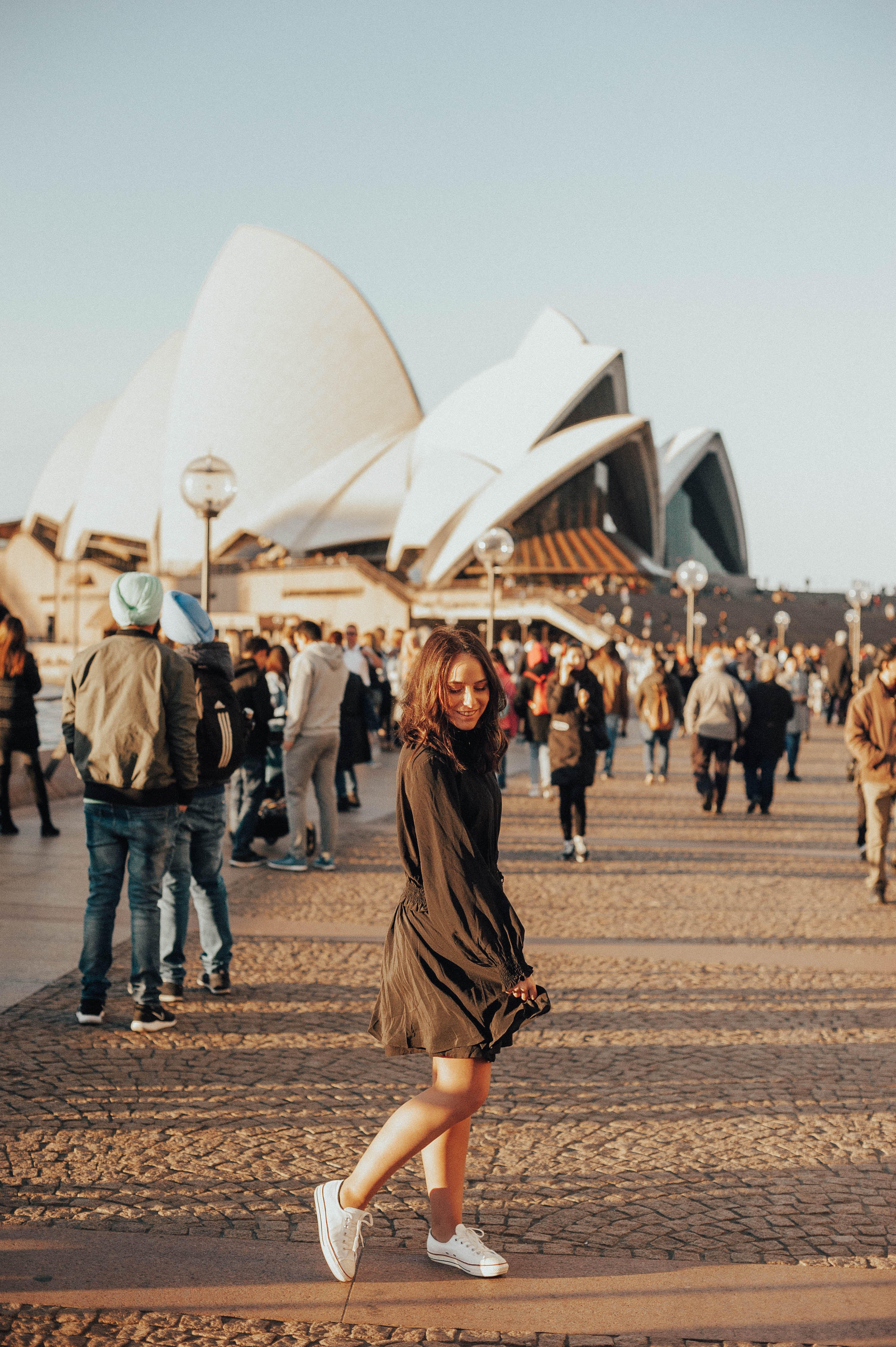 Jaclyn pictured before the Ben Harper concert. The Sydney Opera House can be seen in the background.

“The free concert tickets are a great perk for doing your part as a citizen of the world,” she said. “Lauren Mayberry from Chvrches is a fantastic role model for young women. She is not only a total rock star, but also a vocal supporter of women’s issues. The gig was very impressive: from the spectacular lights to the standout performances. What a great night!” 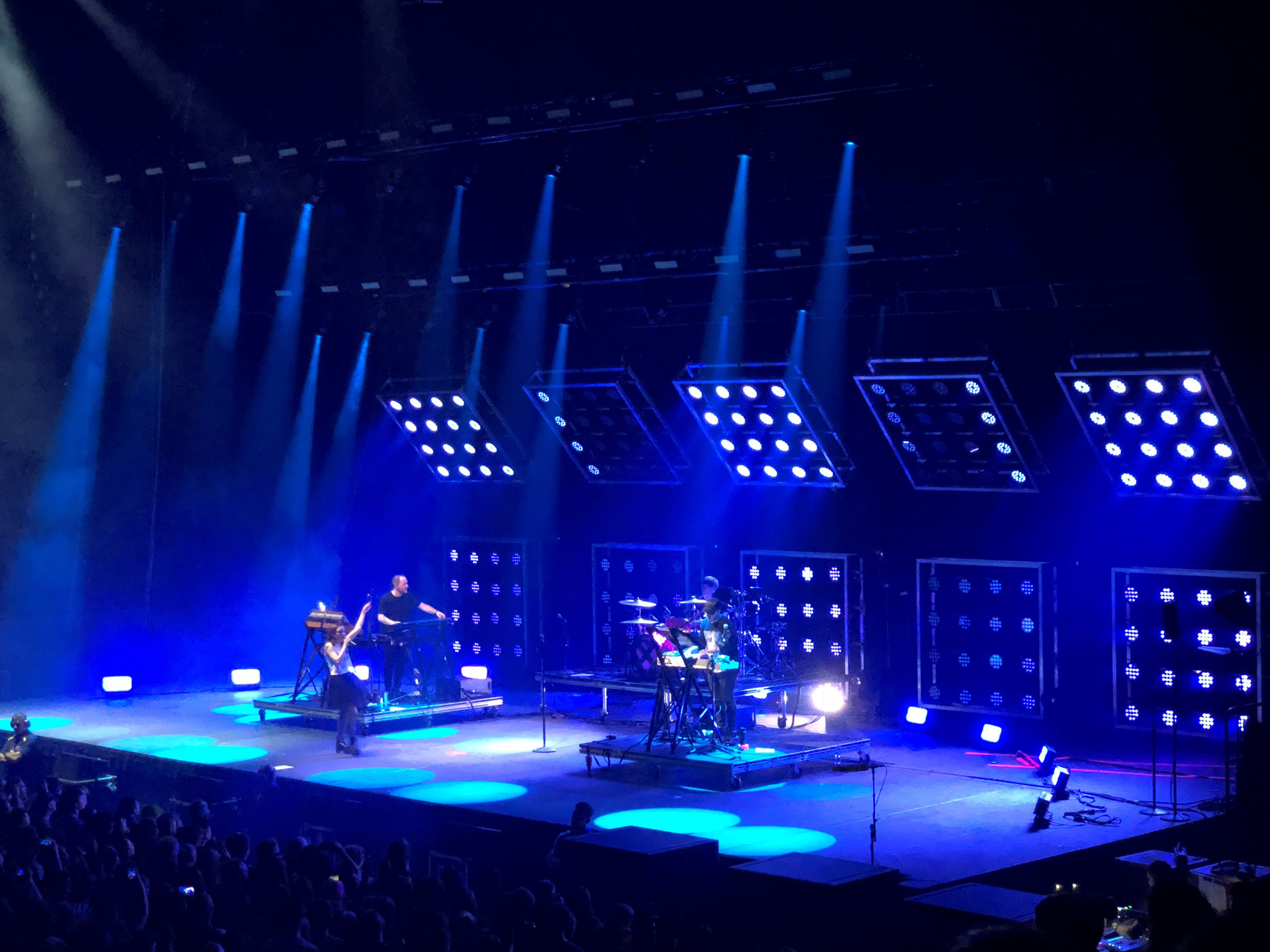 Chvrches performing at Margaret Court Arena in Melbourne on July 23.

Hannah was awarded VIP tickets to attend Laneway Festival in Adelaide in February as a result of her dedicated suport and action on various global issues.

“I am passionate about creating a more sustainable, healthier, and happier world,” Hannah told Global Citizen. “Increasing better access to water, sanitation, and food really speaks to me.” 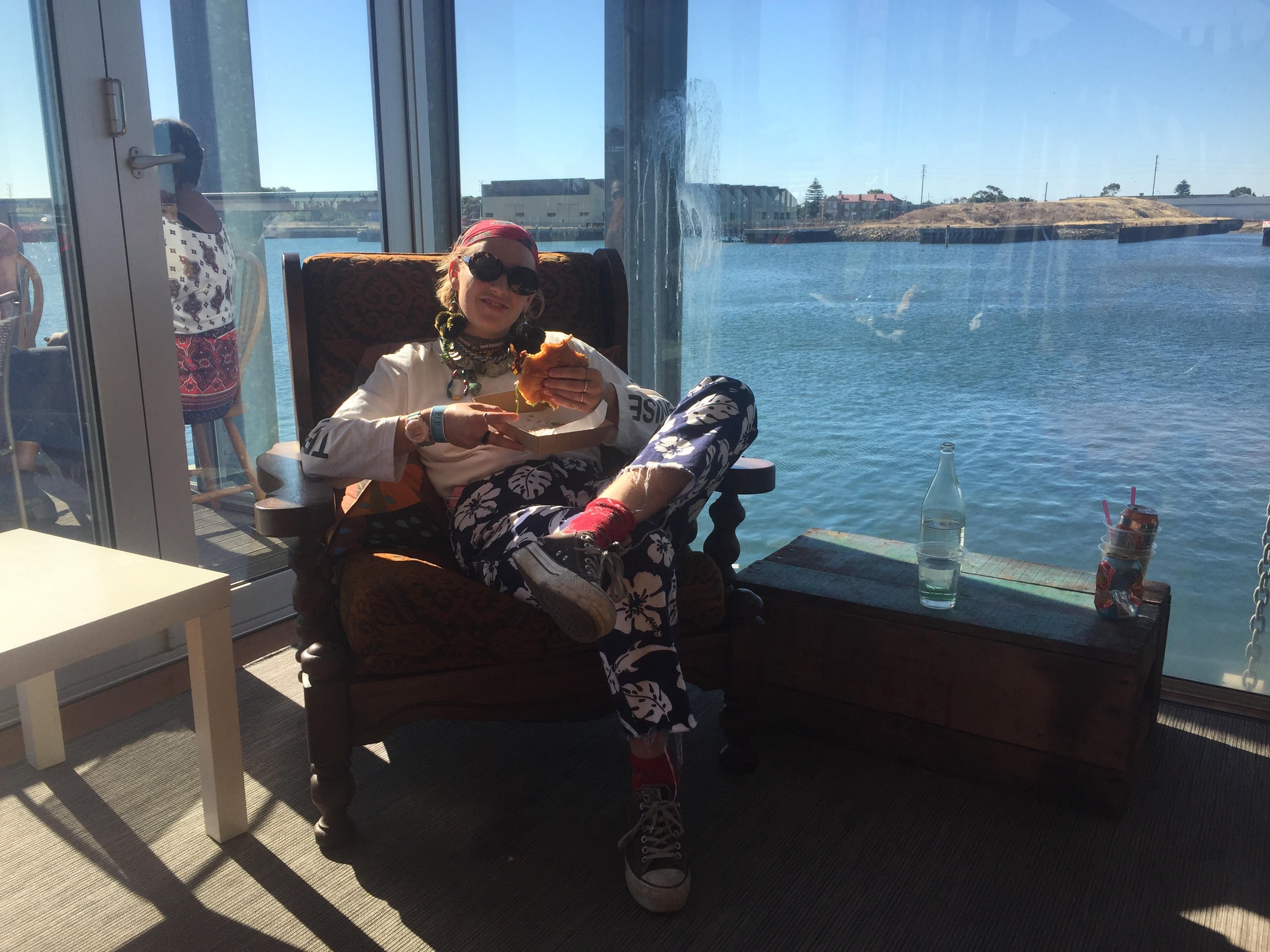 Hannah living her best life in the VIP tent at Laneway Festival Adelaide.

As a long-time action taker, Kayla has been lucky enough to win tickets to three events in Melbourne through Global Citizen Rewards: the 2017 Ice Hockey Classic, Yusuf/Cat Stevens, and Missy Higgins.

“The Global Citizen issues I am most drawn towards are those that target education asks,” Kayla stated. “I am currently studying to become a primary and secondary teacher and I believe education is important to create a positive future for the next generation to come. I thank Global Citizen for not only being such an empowering force for positive change but also for rewarding those who contribute to the cause.” 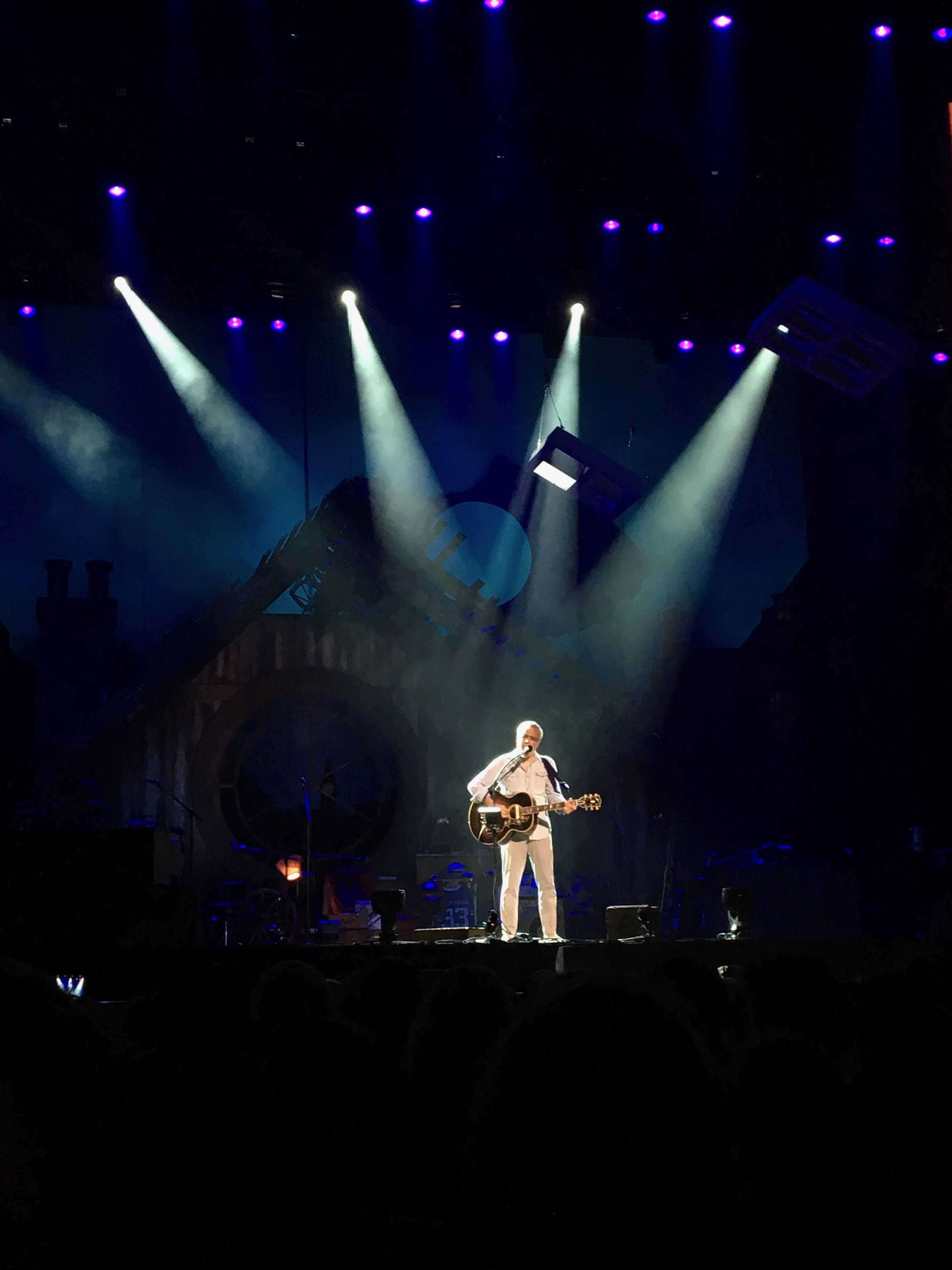 For Daphne, taking action has not only allowed her to make a global impact, it has also allowed her to expand her tastes in music. Thanks to Global Citizen Rewards, she also attended the Chvrches concert in July.

“I love the Global Citizen Rewards Program. Until now I haven't had many opportunities to see musicians perform live, so Global Citizen is definitely expanding my musical horizons.” she stated. “I really appreciate the activism Global Citizen enables me to engage in, because the organisation highlights serious human rights problems from around the world that I may not have been aware of otherwise. It's a pleasure to be a part of the community.” 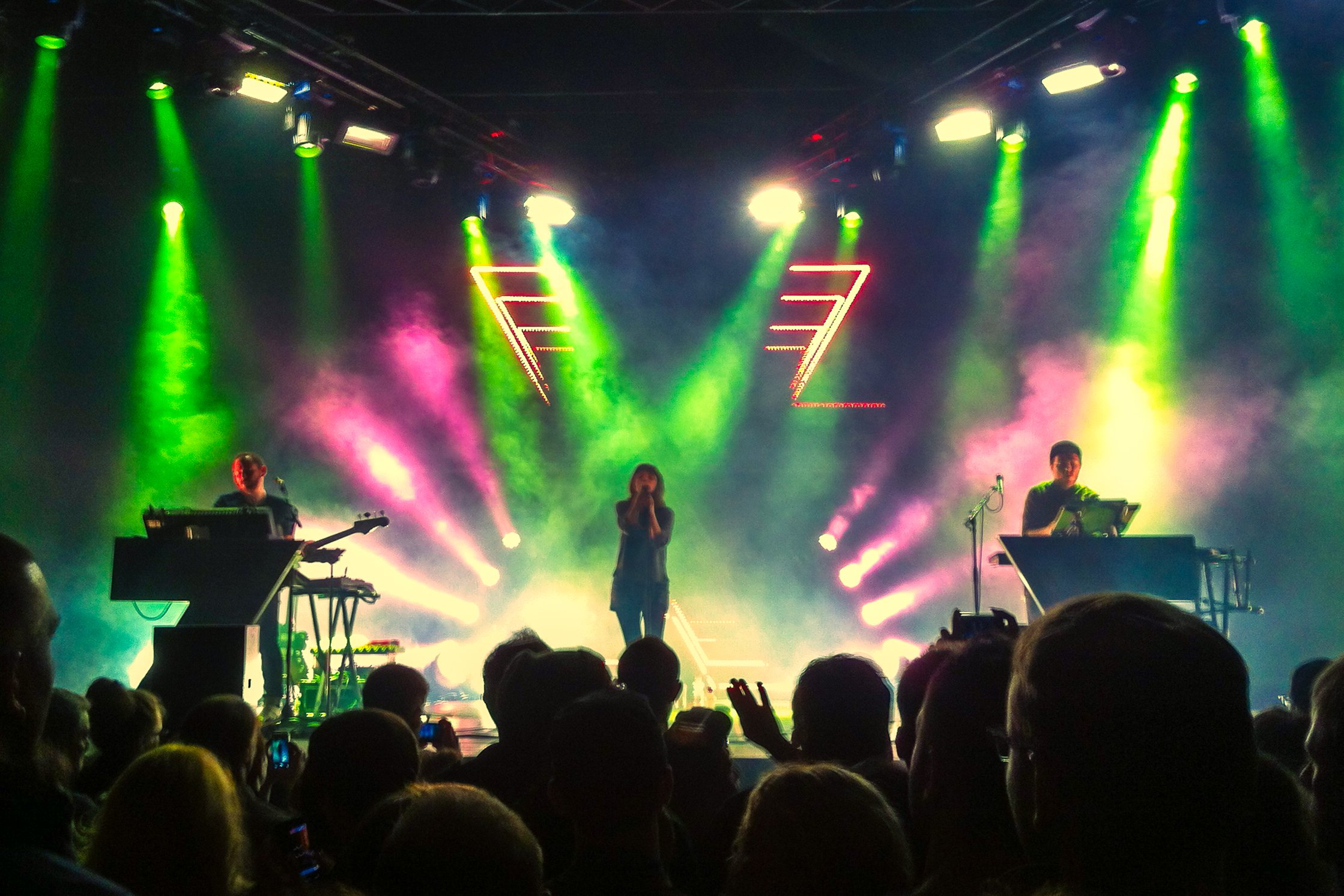 Global Citizens can take action now to enter the drawing for a range of super exciting Rewards tickets throughout Brisbane, Sydney, and Melbourne. Australian Global Citizens currently have the opportunity to attend Childish Gambino, Kygo, Twenty One Pilots, Taylor Swiftand Cher concerts — among others!

Concerts and shows are constantly being added in cities across the nation — so make sure you check back regularly.

Take action now to enter our Rewards Program and simultaneously work to end extreme poverty by 2030. It's a win-win!