The first Malaria World Congress, “Eradicate Malaria,”  will take place in Melbourne, Australia, in early July 2018. This meeting is being established by international experts to reinvigorate the right to eradicate malaria.

One of the world's leading malaria experts who is also co-chairing the congress said he thinks it is time to hold a congress to galvanise and foster collaboration amongst those involved in eradicating malaria.

“This inaugural congress is essential to strengthen the efforts required to eliminate malaria," said Professor Alan Cowman FAA FRS, Congress Co-Chair and Head of the Division of Infection and Immunity at The Walter and Eliza Hall Institute of Medical Research (WEHI). "This will be be the first international event on the disease that aims to bring together the broad global community including implementers, scientists, funders, governments, policy makers and those directly affected by the disease.”

Malaria is a serious and sometimes life-threatening disease caused by a parasite carried in mosquitoes. Although it is preventable and treatable, the prevalence of malaria is astronomical as it occurs in nearly 100 countries worldwide.

Although malaria is no longer a problem in Australia, malaria continues to be the leading cause of death and illness globally, resulting in over 214 million people being infected per year and killing about half a million.

It remains a critical health issue in developing countries, particularly in the Indo-Pacific region.

Read more: How Sri Lanka, Once One of the Worst-Infected in the World, Got Rid of Malaria

According to Global Fund’s regional impact report, malaria was responsible for 7,842 deaths across the Western Pacific and South East Asia regions in 2000. Although this figure decreased to 1,098 by 2014, the disease continues to be a challenge. 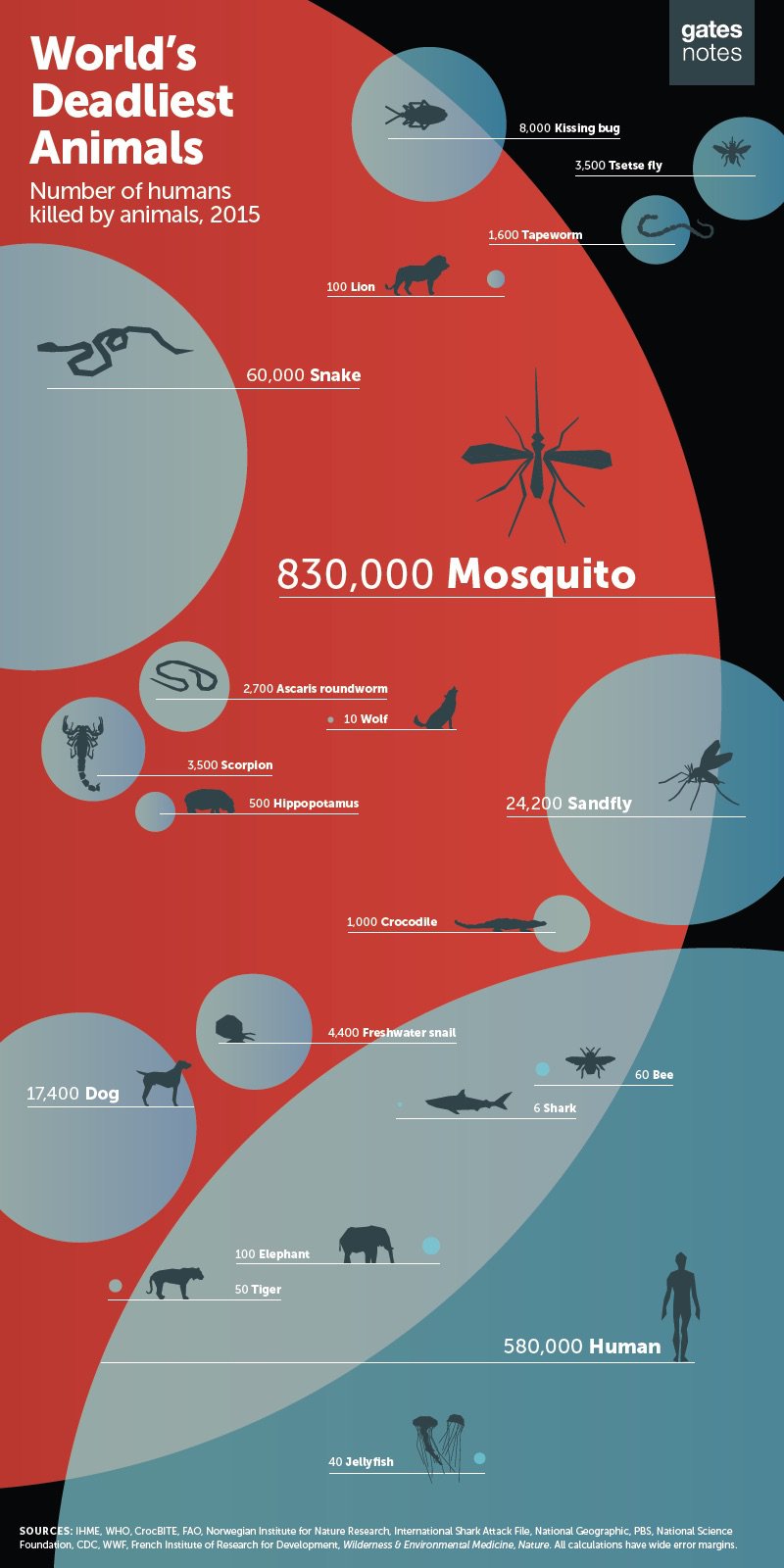 All of this can be credited to a burgeoning, global effort. From 2000 to 2015, there was a significant increase of 1,000%  in the funding to combat malaria, which fuelled a number of major scientific breakthroughs as well as assisted to implement practical solutions.

Countries around the world are taking action in various ways including: using reliable tests and effective drugs for timely diagnosis and treatment, indoor spraying with safe long-lasting insecticides and using treated bed nets.

Australia is continuing to contribute towards the elimination of malaria in the Indo-Pacific region by organising the “Eradicate Malaria” conference. This forum will be the first of its kind to facilitate discussions and galvanise the international health community.

The aim of the congress is to unify all stakeholders — from those in the affected communities, in policy development, advocacy, finance and research to exchange information — to reach consensus and build a comprehensive framework for action.

It is envisaged that this conference will help pave the way for many more.

In his blog piece titled “Mosquito Wars”, Bill Gates, the founder of the Bill and Melinda Gates Foundation, describes his optimism for the eradication of malaria.

People often ask me how they can help save lives. Here’s an easy way... https://t.co/CijNcy68Ok

“While we’re still decades away from completely eliminating malaria off the map, the international community has already demonstrated that it is possible to shrink the map and save lives,” he says.

These numbers are way too high, but I’m optimistic we’ll see an end to malaria in my lifetime: https://t.co/UT52iKrDkD#WorldMosquitoDaypic.twitter.com/KHxZldDHoL

Australia is uniquely placed to play a significant role in ending one of the world’s disease epidemic.

In 2015, Prime Minister Turnbull announced Australia’s support for a malaria-free Asia-Pacific 2030 by pledging to contribute $220 million to the Global Fund to Fight AIDS, Tuberculosis and Malaria.

A report by Asia Pacific Leaders Malaria Alliance (APLMA) states, by having a malaria-free Asia Pacific, it is anticipated around 1 million lives will be saved and there will be approximately  $300 billion worth of economic and social benefits by having Asia Pacific malaria-free.

It is time to collaborate to eradicate malaria for once and for all!

Governments, experts and global citizens must work together to fight against malaria on every front!

Global citizen campaigns on health issues and understands that healthy people are able to live fuller, happier lives. They are able to pull themselves out of extreme poverty. For pregnant mothers, newborns and children a healthy life requires vaccines and access to healthcare. Everyone must be healthy to end poverty.

You can take action on global health issues here.