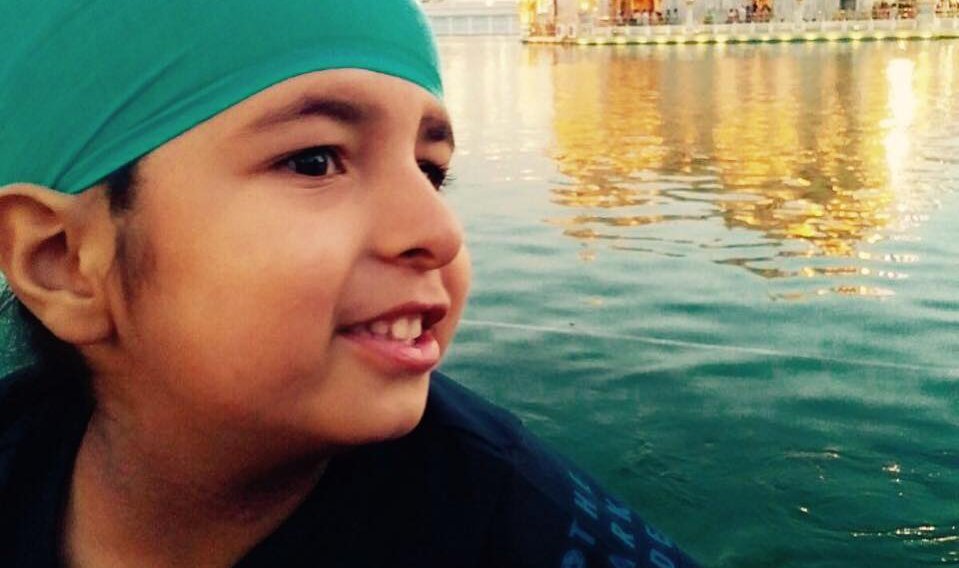 A recent ruling by a tribunal in Australia will prevent a Christian school from barring the enrollment of five-year-old Sidhak Singh Arora over a discriminatory uniform policy.

The boy’s father brought a lawsuit against Melton Christian College after administrators refused to make an exemption to their uniform policy that prohibits non-Christian head coverings.

In effect, the consequences of that policy meant Sidhak would not be able to attend the same school many of his cousins are currently enrolled in.

Wearing a head covering, known as a patka, is an important tradition for Sikhs. Sidhak also has uncut hair, known as kesh. According to the statements made in the tribunal, both are “essential practice[s] of being a Sikh.”

Currently, many other institutions in Australia allow the use of religious headwear.

"You have Sikh people wearing turbans in the police force and army in Australia, but my son can't go to school." Sidhak’s father told the BBC. "In such an advanced country like Australia, it was just shocking.”

The school claims that it never explicitly prevented the boy from enrolling, but simply informed his family of the uniform policy all of its students are expected to follow.

The essential question brought before the tribunal became whether or not the school’s uniform policy constituted indirect discrimination on the grounds of religious beliefs.

Sagardeep Singh Arora brought his son’s case to the Victorian Civil and Administrative Tribunal, where it was presided over by member Julie Grainger.

In her ruling Grainger found that the school’s policy ultimately violated a section of Australia’s Equal Opportunity Act, a 2010 law enacted to “encourage the identification and elimination of discrimination, sexual harassment and victimisation and their causes, and to promote and facilitate the progressive realisation of equality.”

The school’s defense held that their policy neither disadvantaged Sidhak, nor was unreasonable by the legal framework outlined in the Equal Opportunity Act.

Read More: The World Receives an 'F' for Global Education as Millions of Children Are Still Out of School

But in her decision, Grainger wrote that the policy of the school disadvantaged Sidhak by blocking his entrance to an establishment where his relatives were already enrolled. She also said that the school could have easily made an exception to allow Sidhak admission without disrupting the environment of uniformity sought by the uniform policy.

In response to the ruling, the school’s principal released a statement saying it will respect the tribunal’s ruling.

“Our students come from a wonderfully wide range of cultural and religious backgrounds, and we are devoted to all our students,” the statement read. “Obviously, we had thought that we were acting in accordance with the law, so of course we respect the VCAT finding.”

In an interview with the BBC, Sidhak’s father claimed that the VCAT’s ruling was a positive outcome for more people than just his son.

"We believe this is very good decision on behalf of the Sikh community in Australia,” he said.

Global Citizen campaigns on the Global Goals, and access to quality education is number 4. You can take action on this issue here.