Madeleine Price is fighting for equality, and she wants change to occur now.

Why Global Citizens Should Care

Women and girls are treated differently and held back in every aspect of life — in school, by governments, by health systems, and in the workplace. Girls and women deserve, and now demand, to be treated as equals. You can take action on the issue of gender equality here.

From the fearless trailblazers of the women’s liberation movement half a century ago to today’s colossal #MeToo and #SheDecides movements, the fight for gender equality has long been an unrelenting force to be reckoned with.

Among those fighting for a radical shift in the way women and girls are treated is Madeline Price and her organisation, the One Woman Project. With bases in Victoria, Queensland, South Australia, India, and Tanzania, the volunteer-run organisation advocates for change by educating young people about the issues of gender inequality through in-school workshops, outreach events, and festivals.

“In 2018 alone, we have reached more than 11,000 young people. But it is not the numbers that I focus upon – it is the stories,” Price told Global Citizen. “The story of a young man who attended our recent festival and now has an entirely different outlook on how women should be treated and respected. The story of a student who finally has the words to describe the feelings of prejudice she has felt her entire life. It is the stories that make the difference to me.”

For 25-year-old Price, the idea for the One Woman Project — now one of Australia’s fastest growing youth-led, nonprofit organisations — arose after she spoke with friends at the University of Queensland about gender equality and was met with comments like “but we are equal” and “you have the right to vote, what more could you want?” 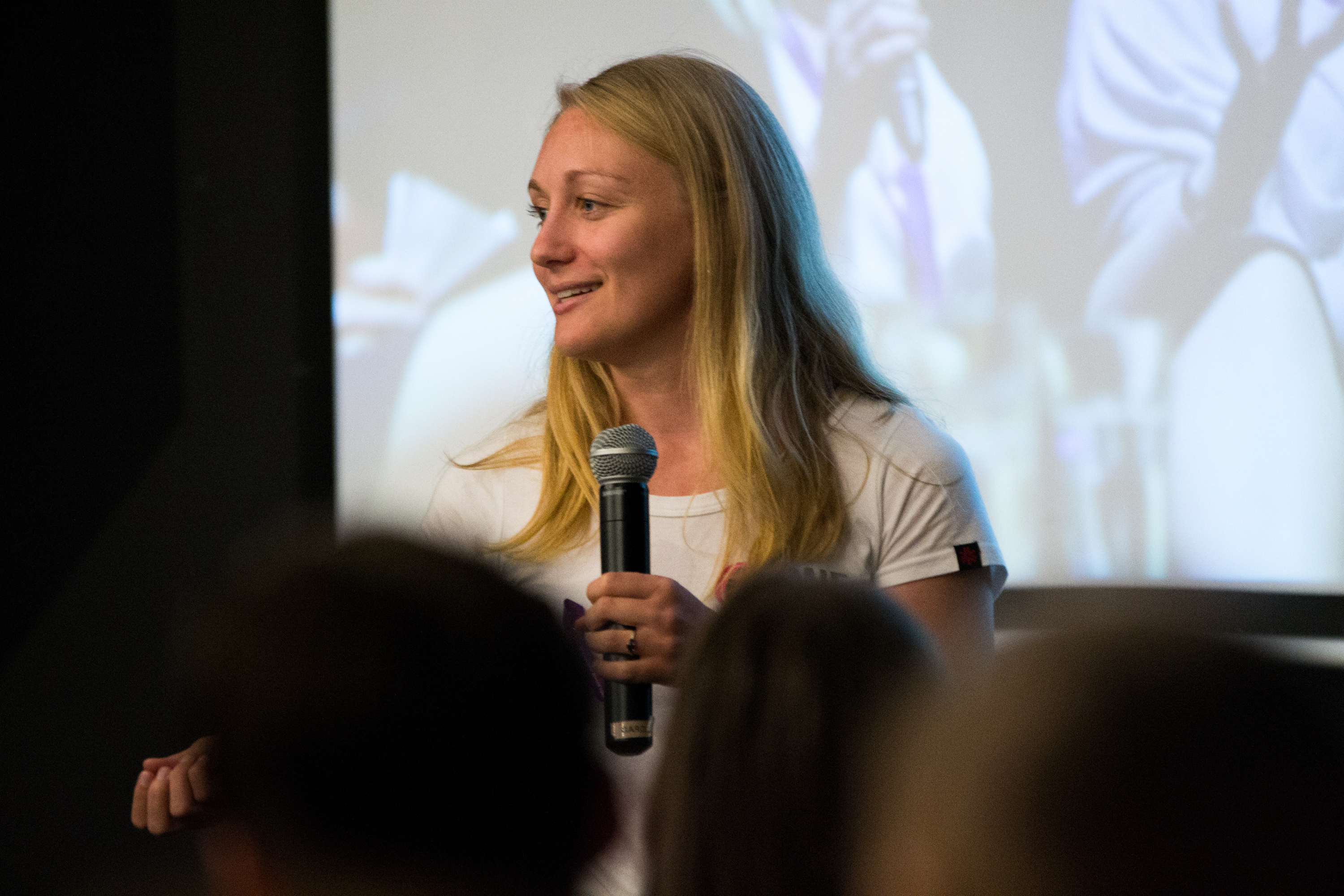 
“Everywhere I turned, young people like me believed that the fight for gender equality had been achieved,” she stated. ”I thought if we could educate young people about issues of global gender inequality, then we might be able to do something about changing it.”

Price’s mission to make a dent in the nation’s battle for gender equality has not been without trial and tribulation.

In 2016, a simple bake sale aimed at informing students about pay disparity by charging men more than women for baked treats took a turn for the worst. An ensuing international media storm saw publications label the bake sale as “blatantly discriminatory against men” and saw Price’s personal social media accounts laden with hate comments and death threats. Not one to be stopped by criticism, Price — who was the vice president of gender and sexuality with the University of Queensland Union at the time — used the event and resulting media coverage to leverage her voice to inform Australians of the nation's excessive gender equality gap.

A report from Our Watch, an organisation that aims to end violence against women and children, revealed 1 in 3 Australian women have experienced physical violence, and 1 in 5 Australian women have experienced sexual violence. The report further announced women continue to be more prone to live below the poverty line due to lower employment rates and wages. For women with “multiple identities”, the realities are considerably more stark: 51% of women with a disability in Australia earn less than $200 per week. 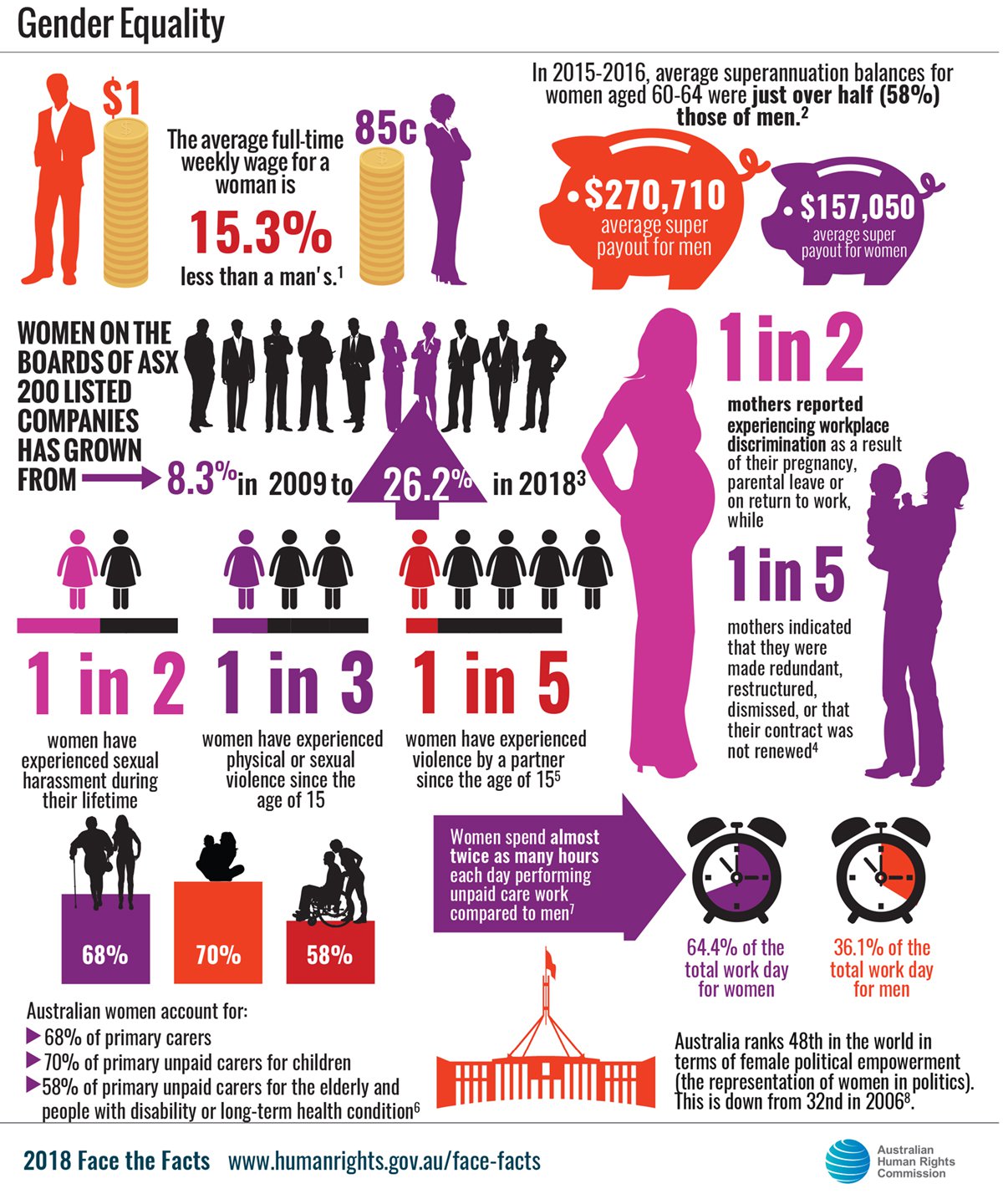 
The very fabric of Australian society has long been tainted by oppressive gender norms. For Price, getting people to “understand what gender roles and stereotypes are” is a fantastic first step to shift the inequalities set in place by a society that has long devalued the role of women. “That way it is so much easier for people to call out misogyny when they see it,” she said.